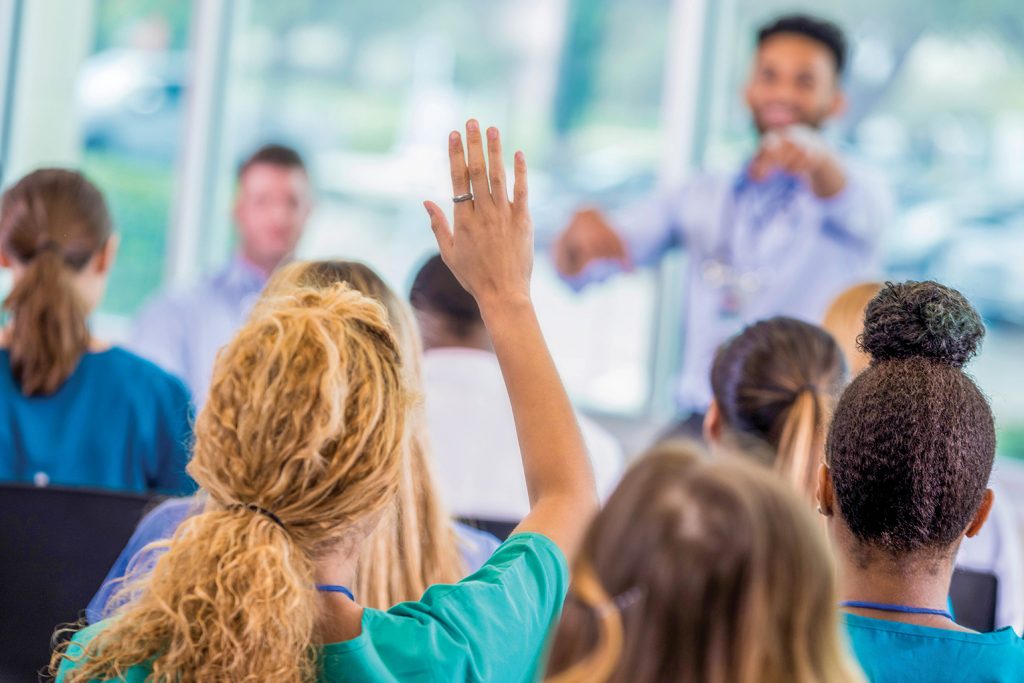 Bustleton residents unanimously voted not to support a request for a zoning variance for the erection of a two-family dwelling in the neighborhood at the November Greater Bustleton Civic League meeting.

The proposal for the two-family home, at 1922 Kohl St., showed the structure as being three stories tall, with two garages on the first floor. The property would also include two surface parking spaces. It exists in an RSD-3 Zoning District, which prohibits two-family homes.

Neighbors rose many concerns, including parking in the area, which they said is already crowded, as well as the appearance of the proposed structure. The owner of the property said he wanted his family to live in the building, but neighbors noted that if the variance was permitted, the property would be available to rent out in the future. The ZBA hearing is scheduled for Dec. 19 at 9:30 a.m.

• The tenant at Pulse Hooka Lounge at 1900 Grant Ave. was evicted following complaints of noisy crowds and dangerous traffic. The owner of the strip center evicted the lounge owners following months of complaints from neighbors.

• Joe Staszak, from the 7th Police District, asked neighbors for suggestions of whom to bring holiday meals to, and said to reach out to police if they have any suggestions.

• The Bustleton Bengals are hoping for a possible mid-December ribbon cutting for the John Marynowitz Gymnasium. Construction on the gym itself is mostly complete, and work is still being done on the parking lot and new playground.

• GBCL distributed Thanksgiving meals to families around Bustleton that were donated to GBCL to distribute.