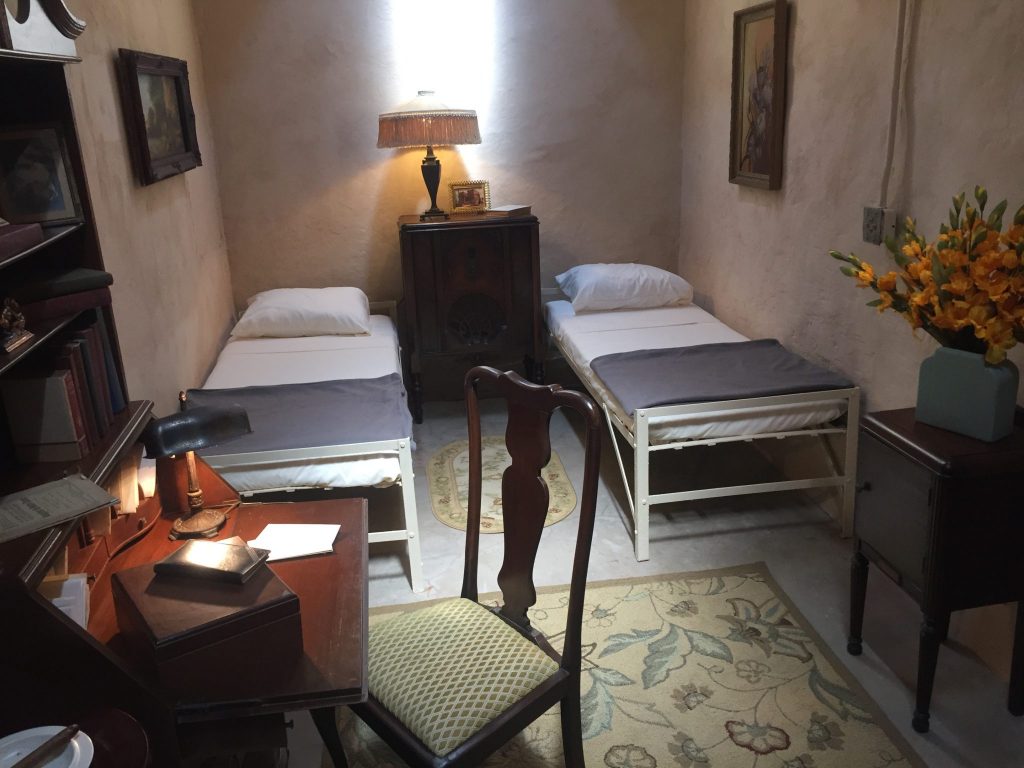 The gangster was arrested in 1929 for carrying an unlicensed gun as he left a movie theater on Market Street. After a short stint at Holmesburg Prison, he spent seven months of his one-year sentence at Eastern State.

Two newspaper stories from that era disagree on how luxurious the accommodations were for “Scarface” and whether he had a cellmate, embezzler Bill Coleman.

The newly restored cell includes two cots, a toilet, toilet paper, flowers, a lamp, rugs, a cigar in an ashtray, a dresser, wall art, framed pictures, a desk and chair, books, a mirror and a large radio.

The museum is not sure which specific cell Capone was housed in, but he was in the Park Avenue section for high-profile inmates.

Alexander Rosenberg unveiled A Climber’s Guide to Eastern State Penitentiary, or Eastern State’s Architecture and How to Escape It. Rosenberg scaled a 30-foot-high wall. 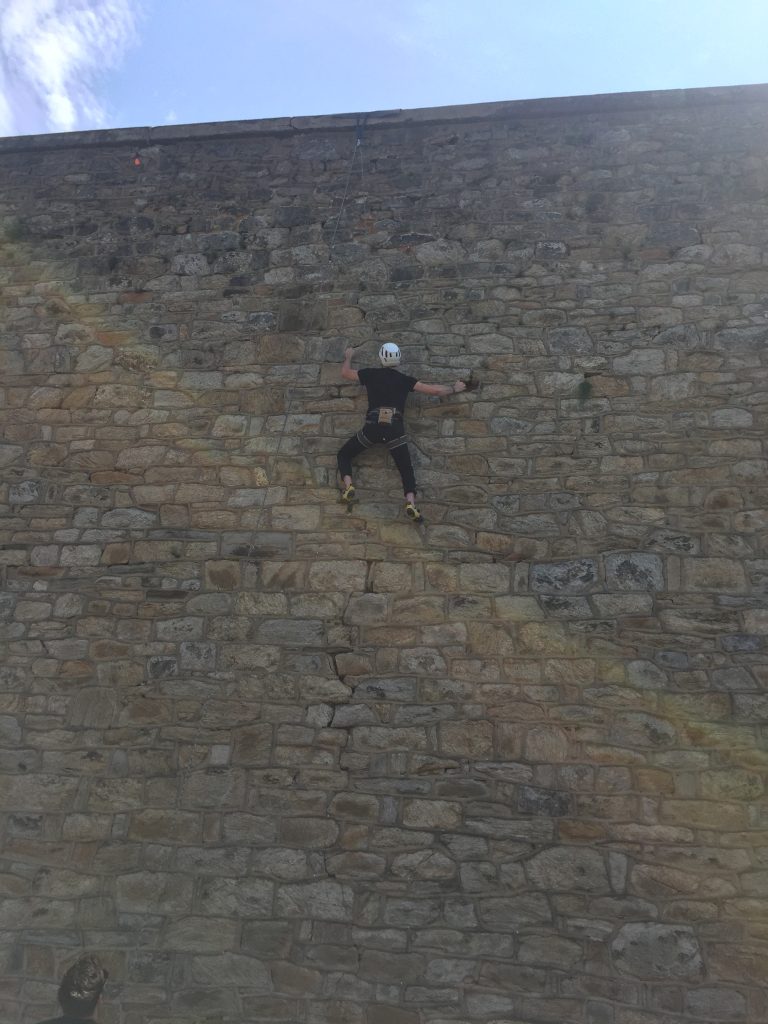 Dehanza Rogers was on hand to show off her art, #BlackGirlhood, a video about the “school to prison pipeline.”

The other installation, Airplanes, by Benjamin Wills, features paper airplanes sent to the artist by inmates. 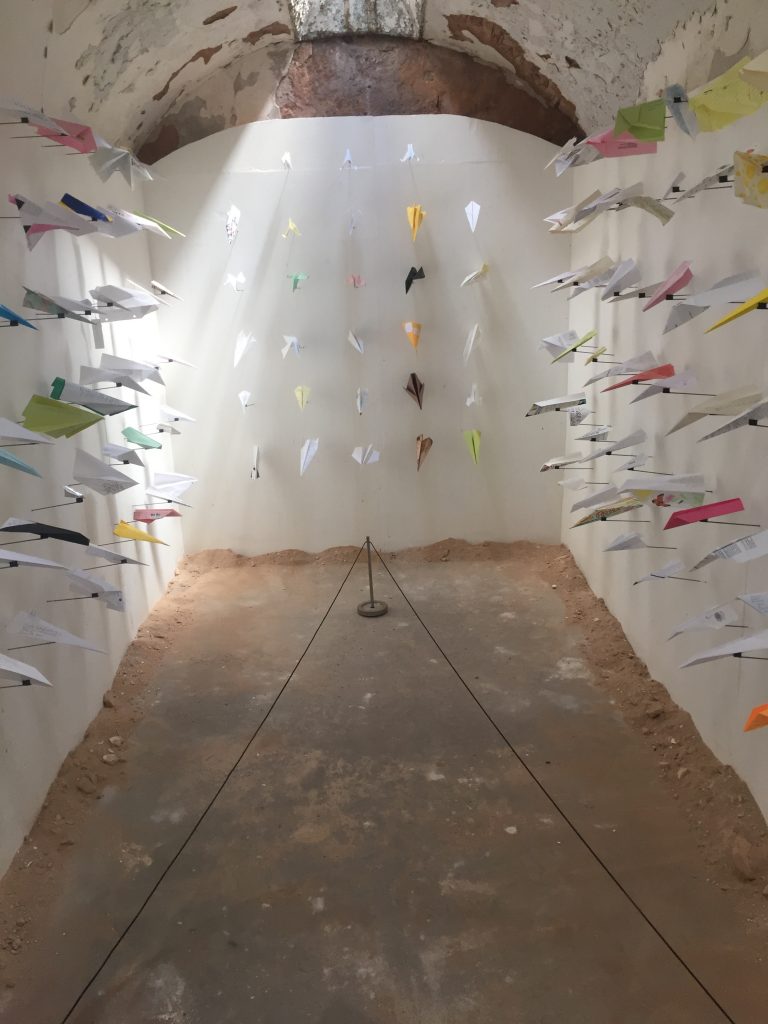