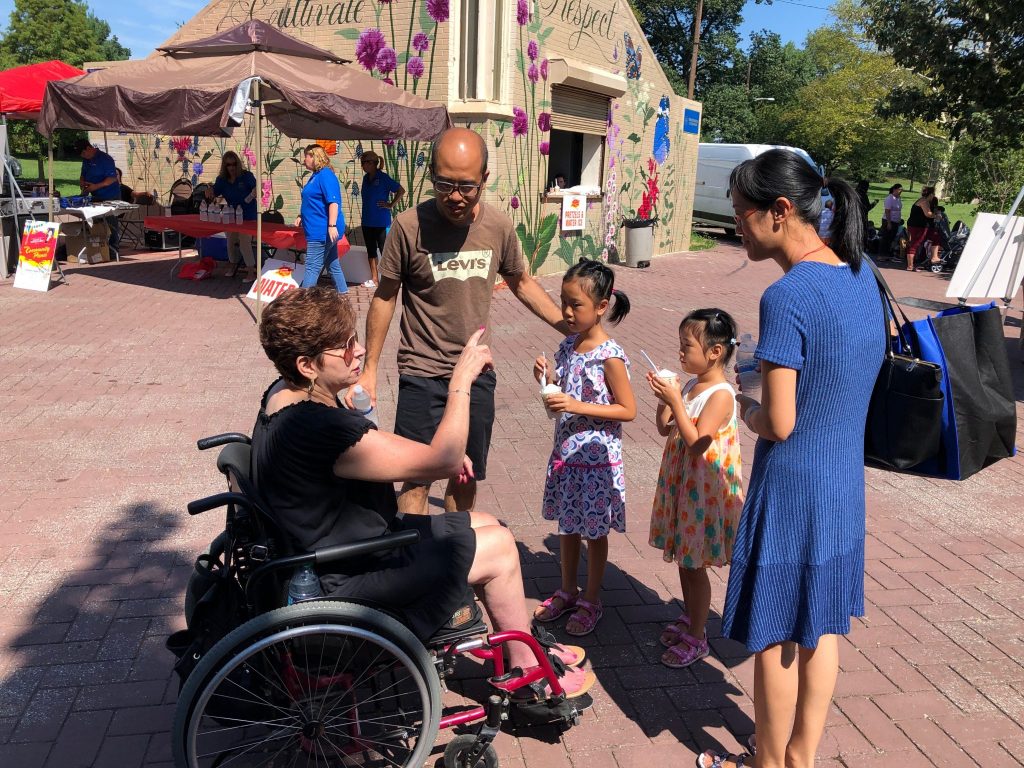 Tartaglione distributed close to 1,000 backpacks stuffed with school supplies during the series, which included picnics at Fairhill Square Park on Aug. 8 and Lawncrest Recreation Center on Aug. 15. 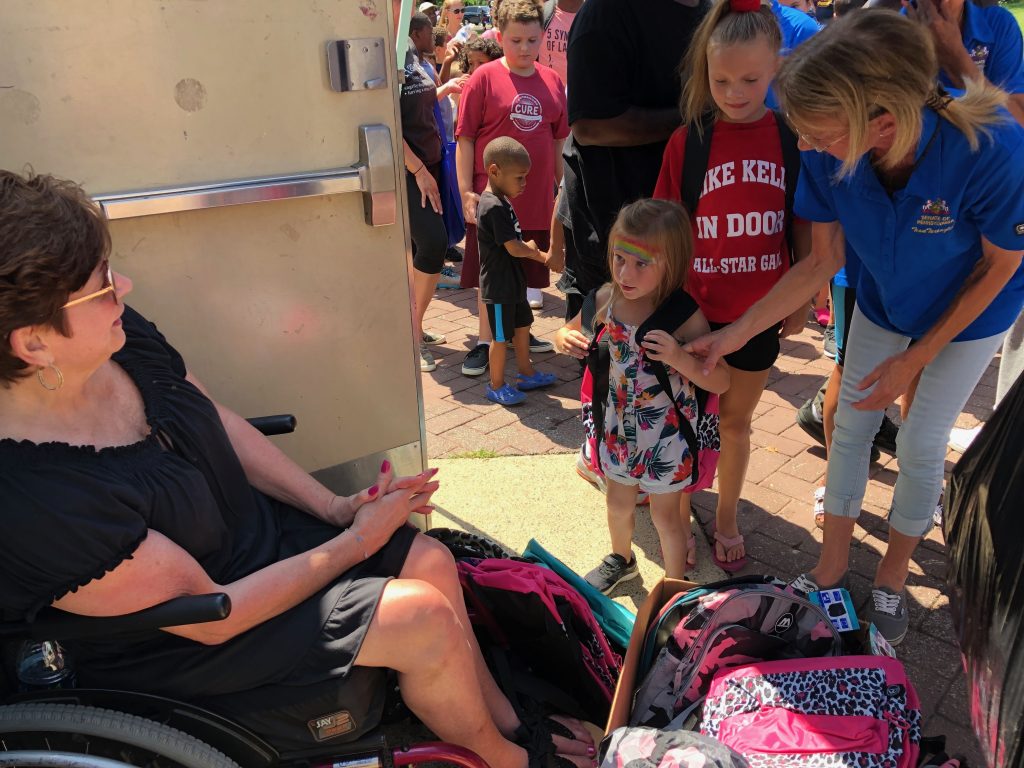 Tartaglione will move indoors for her upcoming Senior Expo series in September and October. The events will be held at St. Anne Parish, Lawncrest Recreation Center and Mayfair Community Center. Dates and times will be announced. For information, follow Tartaglione on Facebook, Twitter and Instagram. ••