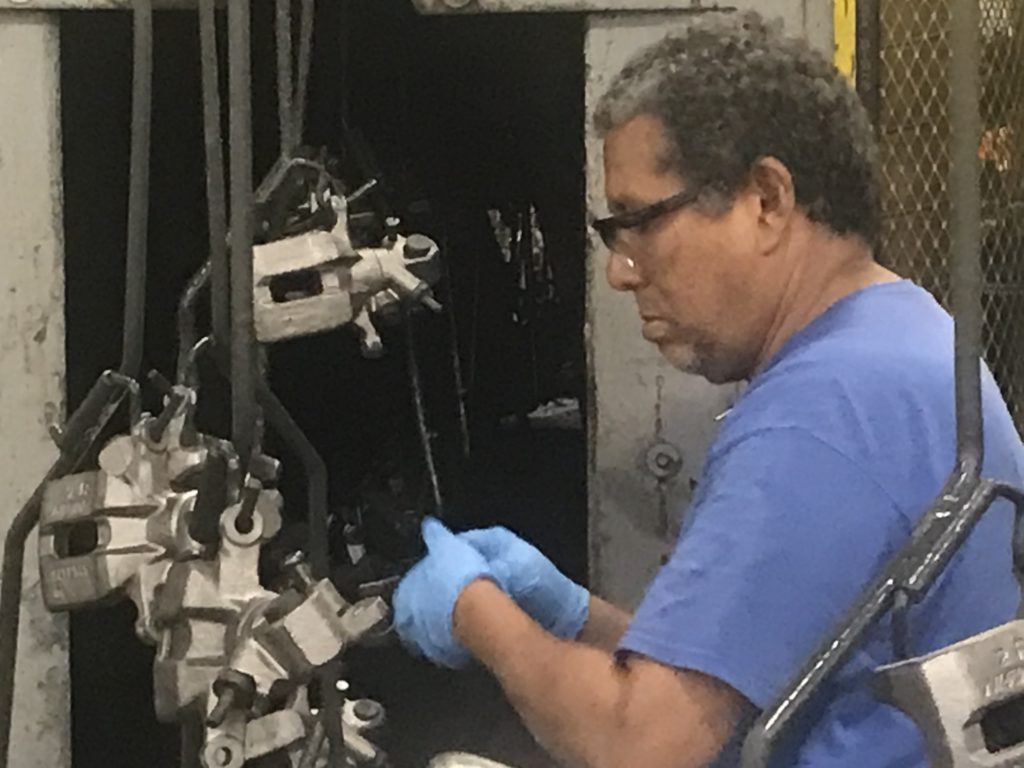 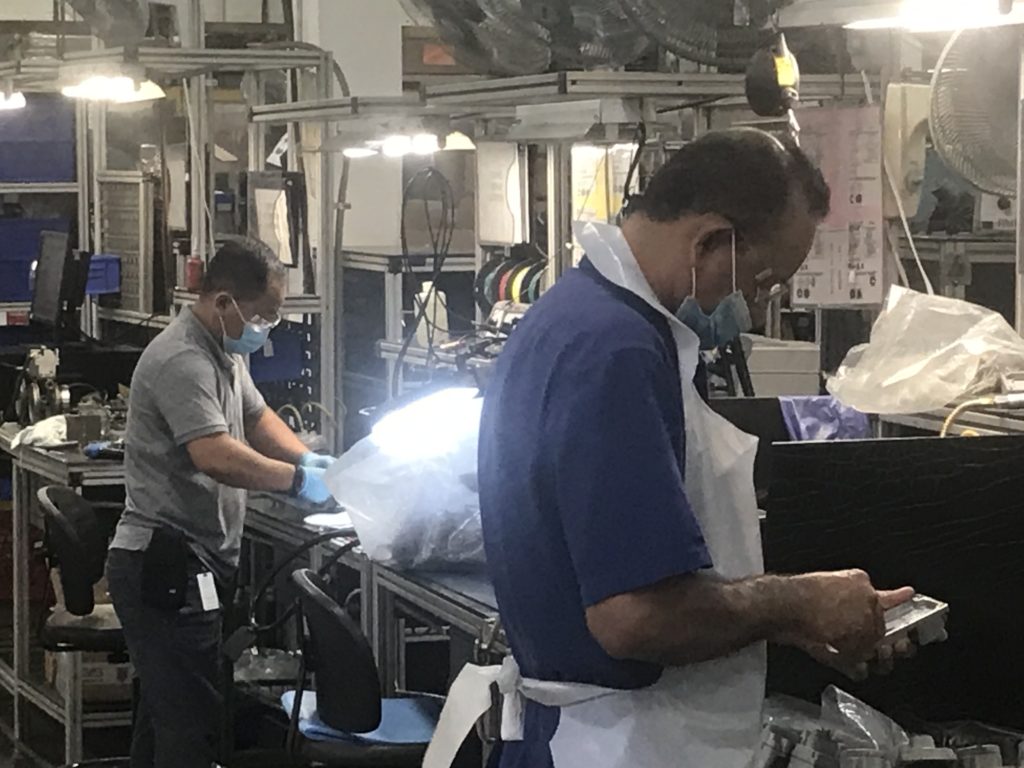 Guests started the day at corporate headquarters, 5501 Whitaker Ave., watching a video and hearing from CEO Mike Carr and a panel of executives.

Next, they toured the plant at 5660 Rising Sun Ave.

The company, which remanufactures and supplies automotive parts, was founded in 1970 by Michael Cardone Sr., the son of an Italian immigrant coal miner. Three years ago, Brookfield Capital Partners bought the company.

“We owe a tremendous debt to the Cardone family,” Carr said.

The Cardone motto is, “We Build It Better.”

“Everybody in the automotive after-market knows Cardone,” Carr said. “It’s a great brand.”

According to Cardone officials, remanufacturing auto parts, as opposed to buying a new part, saves a customer 10 percent to 40 percent. By remanufacturing, the company keeps parts out of landfills.

Cardone has 3,000-plus employees, with about 2,000 in Mexico, 1,000 in Philadelphia (mostly union) and 160 in Canada. The company has plans to move some of those jobs from Mexico to Philly.

The work is labor intensive. Employees disassemble, clean, reassemble and test the parts. Most Rising Sun Avenue employees work a shift from 6 a.m. to 2 p.m.

There is plenty of potential work available, as there are more than 284 million vehicles in the United States.

Cardone’s products can be bought online and at stores such as Napa Auto Parts, O’Reilly Auto Parts, AutoZone and Advance Auto Parts.

Among those in attendance were Pam Henshall, president of the Greater Northeast Philadelphia Chamber of Commerce; state Rep. Jared Solomon; and Anne Nadol, director of the city Department of Commerce.