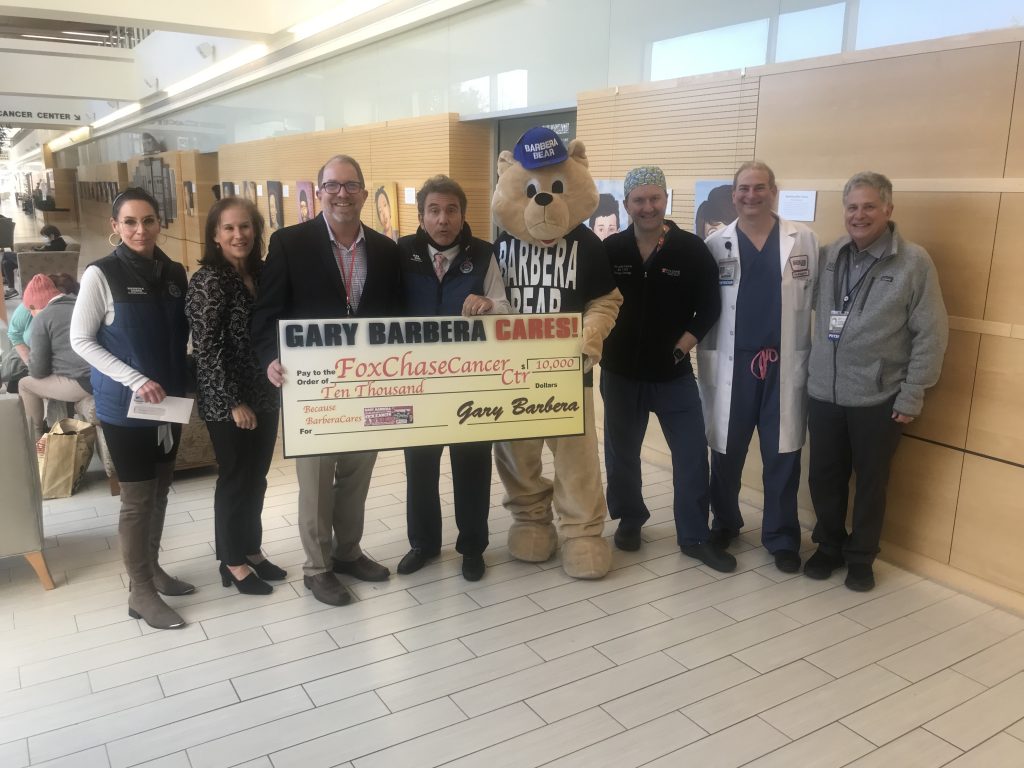 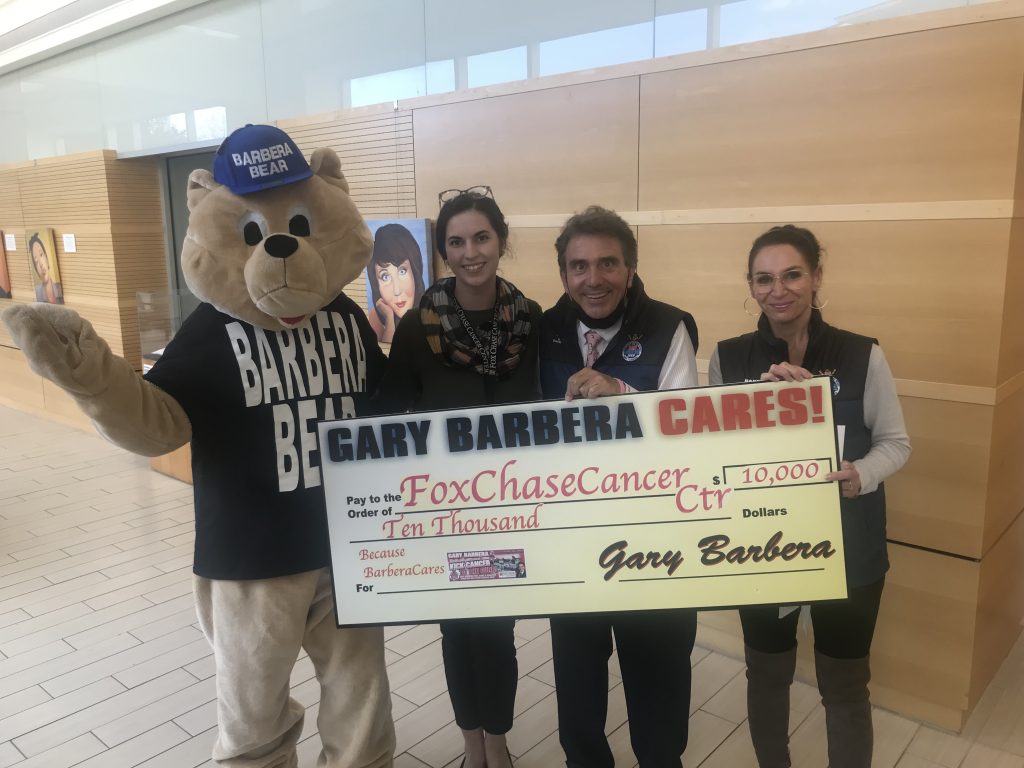 Gary Barbera’s on the Boulevard, a family owned and operated Dodge, Chrysler, Jeep and Ram car dealership at 7810 Roosevelt Blvd., provides support for Fox Chase through its “Help Kick Cancer to the Curb” campaign (GaryBarberaCares.org).

The campaign is in honor of Breast Cancer Awareness Month., which was held in October. The money was donated based on how many cars were sold in October. This was the second year in a row Barbera donated to Fox Chase.

About one in eight women in the United States will develop invasive breast cancer over the course of her lifetime.