Teamwork while in training 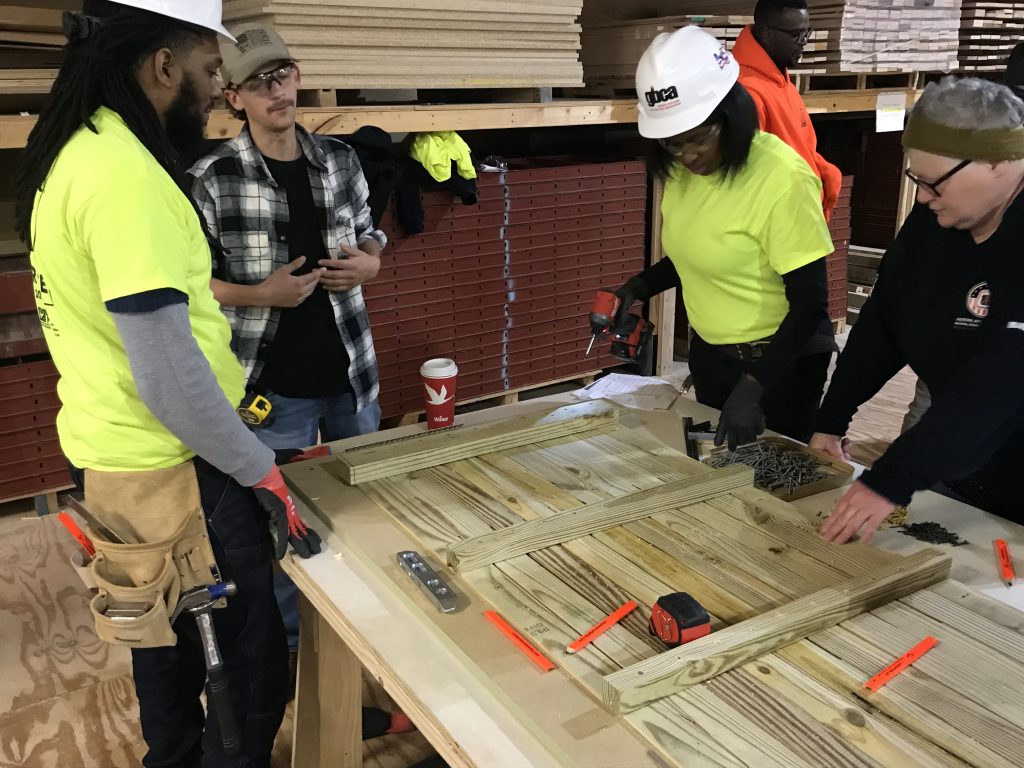 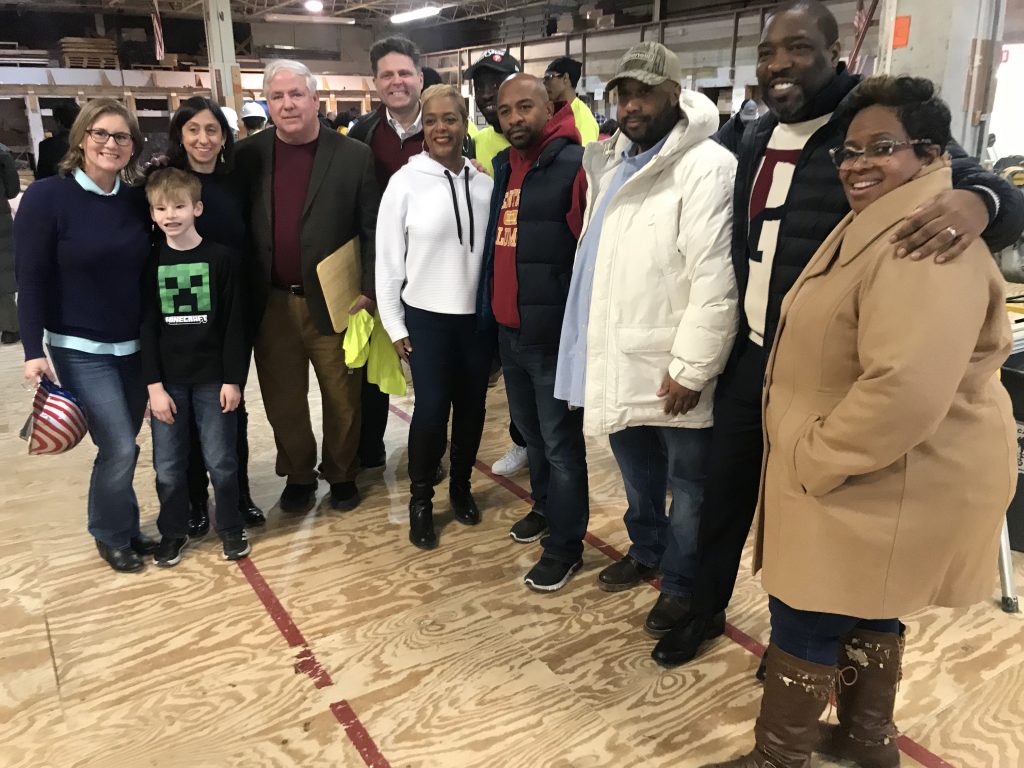 The day of service was co-sponsored by the Eastern Atlantic States Regional Council of Carpenters and the General Building Contractors Association, and took place at the Carpenters Joint Apprentice Training Center of Philadelphia & Vicinity, 10401 Decatur Road.

Pre-apprentices, union instructors and volunteers built 15 planter boxes that will be delivered to beautify Philadelphia neighborhoods. The boxes are about 59 inches long by 28 inches tall.

The Carpenters’ Apprentice Ready Program teaches soft skills of carpentry to prospective carpenters who come from “underserved” communities or who are not familiar with careers in the construction trades.

“This is instant middle class,” he said. “It’s an unbelievable opportunity. You become a real professional. The sky’s the limit here.” ••