A Penn State-Abington student from Bustleton was shot to death on a North Philadelphia street May 9 by a man who tried to steal his motorcycle, police say.

Mohan Varughese, 23, of the 800 block of Oakfield Lane, was scheduled to receive a bachelor’s degree last Friday but died four days earlier from gunshot wounds of the face and neck.

The gunfire erupted at about 5 p.m. on the 2200 block of N. Camac St. Varughese reportedly was visiting his girlfriend, a Temple University student, when the gunman approached the couple outside of her house and demanded the keys to Varughese’s motorcycle, which was parked nearby.

When Varughese refused to surrender the keys, the suspect shot him and fled, police said.

Varughese, a Father Judge High School alumnus, was taken to Temple University Hospital, where he was pronounced dead at 5:42 p.m.

Police describe the suspect as a black man in his 20s with a bald head, a light beard and tattoos on his neck. He wore a black hoodie sweatshirt and was last seen fleeing along Susquehanna Avenue. 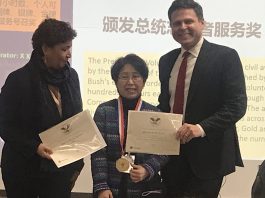 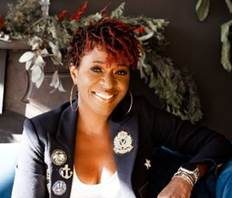