The Bensalem teen who allegedly assaulted a Father Judge senior near Temple University has been ordered to stand trial.

A Bensalem Township man has been ordered to stand trial for the May beating of a Father Judge student near Temple University that left the victim with critical head injuries.

Dan Lynch, 19, of Pine Valley, was a high school senior at the time of the May 20 incident on the 1500 block of W. Oxford Street. According to police, witnesses said the victim was walking down the street at about 3:39 a.m. when he became involved in a verbal dispute with a group of males, who surrounded him near 16th and Oxford.

Biddle allegedly punched Lynch in the head and knocked him unconscious before fleeing. The victim struck his head and face on the ground. Paramedics took him to Hahnemann University Hospital in critical condition. Lynch told philly.com he underwent emergency surgery to relieve swelling of his brain.

Police arrested Biddle on June 5. He is free on $150,000 bail. Biddle is also facing charges stemming from an April 15 case in which he allegedly recklessly endangered another person while fleeing police. A preliminary hearing in that case is scheduled for Sept. 26. •• 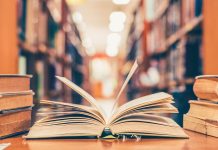 Congratulations to these Northeast Philadelphia scholars! 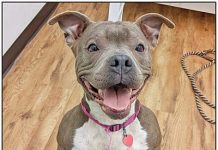