Businessman and ward leader Bill Heeney will try for one of two at-large seats usually won by Republicans. 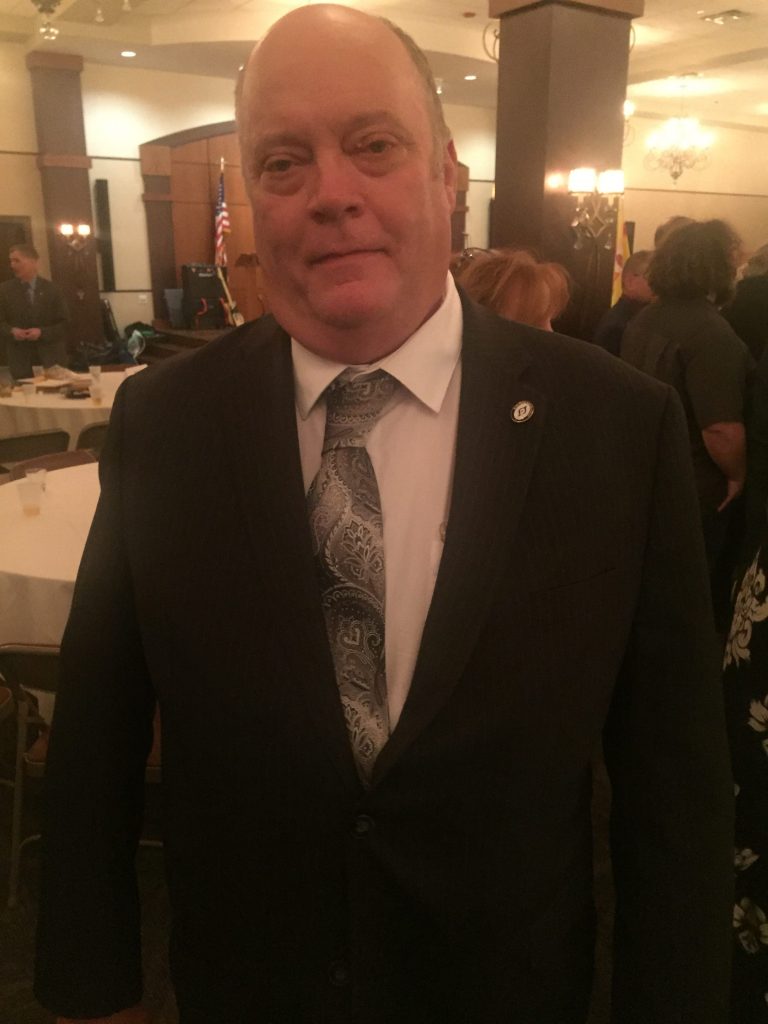 Businessman and ward leader Bill Heeney, of Torresdale, announced his candidacy on Sunday for a City Council at-large seat.

Heeney, a Republican who is GOP leader of the 62nd Ward, declared his bid at Fraternal Order of Police Lodge 5.

In his remarks, he criticized the 8 percent sales tax and the taxes on alcohol and sugary beverages. He’d work to bring business to the city and support good wages for union workers.

“We’re on our way to better days ahead,” he said.

Heeney, a top supporter of Beth Grossman in last year’s race for district attorney, grew up on Brill Street in Summerdale and graduated from St. Martin of Tours and Father Judge High School.

“We need a voice for the common man out there,” Pasquay said.

Pasquay and the other speakers described Heeney as someone with moral values who has helped charitable causes, needy or sick people, families struggling to pay tuition and individuals looking to a job.

“He’s the first to write a check,” Sees said.

“He does it quietly,” Fox said.

Heeney is a member of the Knights of Columbus and past president of Ancient Order of Hibernians Division 17. He organizes regular feedings of homeless people at St. John’s Hospice.

At the start of his comments, which took place on Veterans Day, he called for a moment of silence for veterans.

The candidate, whose dad was a police officer, went on to criticize District Attorney Larry Krasner for what he sees as a poor job of fighting crime. He faulted Krasner for charging former police officer Ryan Pownall with homicide following a scuffle with a suspect in Feltonville. He offered support to Pownall’s wife, Tina, who was in the crowd.

“I’m going to stand up for Ryan Pownall,” he said.

Heeney, who challenged state Rep. Mark Cohen in 1988, will likely be among at least a half-dozen candidates running as Republicans. Councilmen David Oh and Al Taubenberger will be joined on the ballot by Irina Goldstein and, possibly, Dan Tinney and Matt Wolfe. 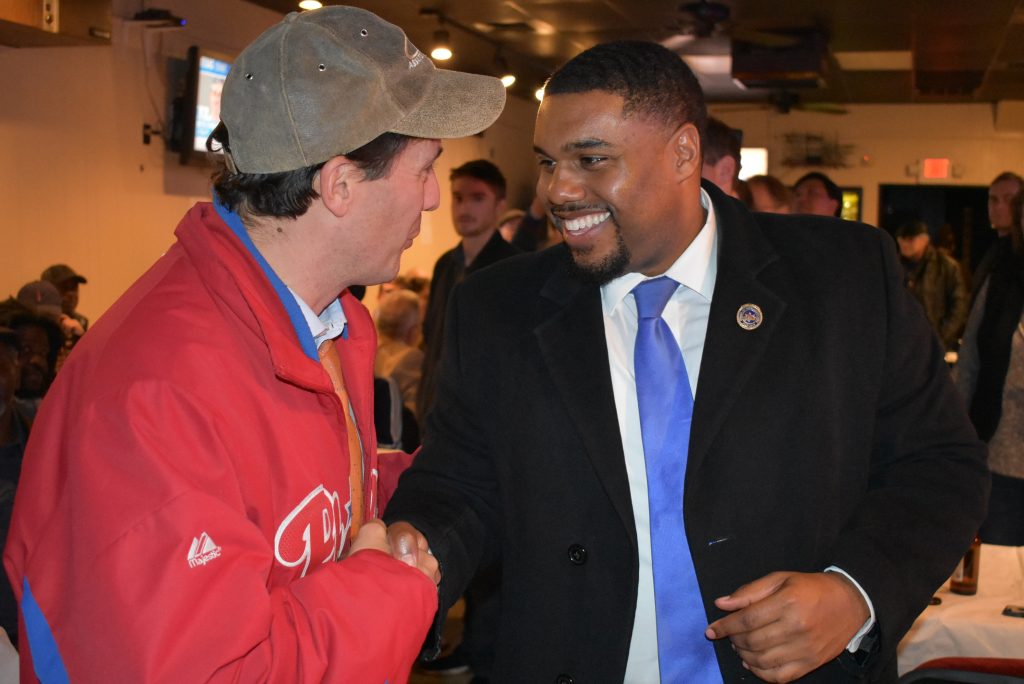 Democrat Joe Hohenstein won six of the seven wards in the 177th Legislative District on his way to beating Republican Patty-Pat Kozlowski.

None of the wards were close.

Kozlowski, of Bridesburg, won 61 percent on her home turf, the 45th Ward. But two years ago, retiring Republican Rep. John Taylor took 73 percent in the 45th.

Among those celebrating Hohenstein’s win was 32BJ SEIU, which backed him against Taylor and Kozlowski and in the four-way primary in May.

“We have supported Joe Hohenstein since the beginning because he will advance the interests of working Philadelphians over wealthy special interests,” said Gabe Morgan, vice president of 32BJ SEIU. “Joe Hohenstein’s victory represents a seismic shift in Philly’s representation in Harrisburg.” ••

The value of financial literacy at St. Jerome School

Lightning look ready for a 3-peat

The value of financial literacy at St. Jerome School