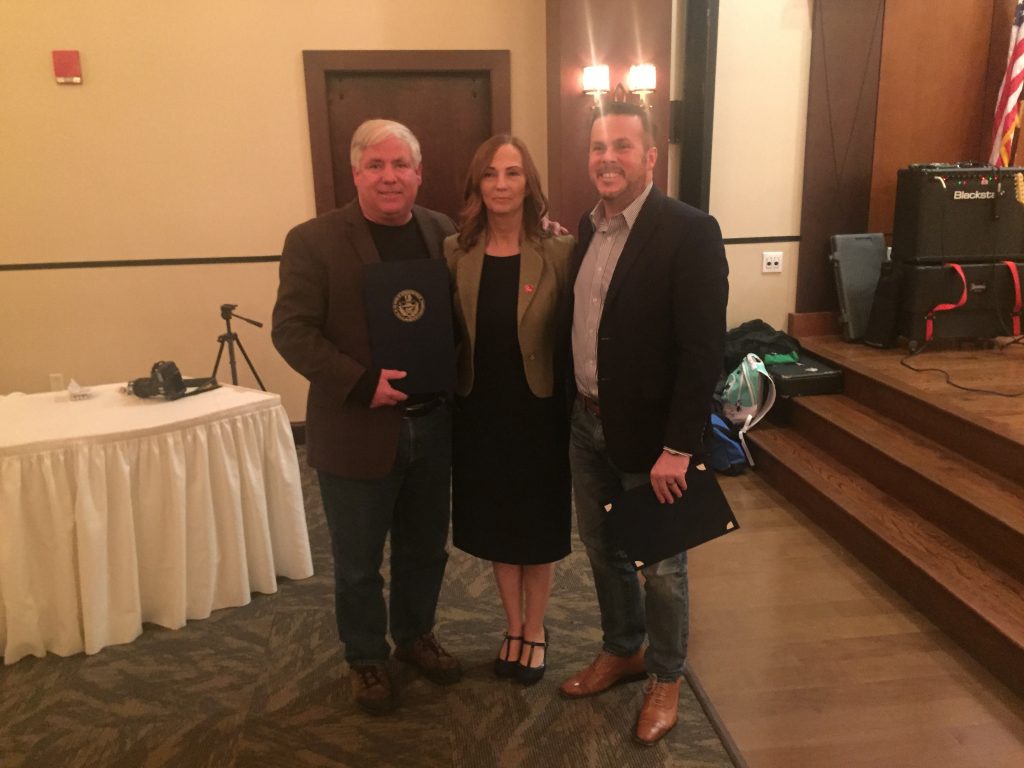 The Ancient Order of Hibernians/Ladies AOH’s Freedom for All Ireland Committee held a Jam Session for Irish Freedom on Sunday at Fraternal Order of Police Lodge 5, welcoming Carmel Quinn, speaking on the Ballymurphy Massacre Inquest.

The massacre took place from Aug. 9-11, 1971, when 11 Irish civilians were killed by the British Army and the Ulster Volunteer Force in Ballymurphy, Belfast, Northern Ireland.

The victims included a Catholic priest, the Rev. Hugh Mullan, who was waving a white handkerchief, and Joan Connolly, a 50-year-old mother of eight left in the open to bleed to death.

Quinn lost her 20-year-old brother, John Laverty, who was shot in the back. She is part of Relatives for Justice, family members of the victims who have waged a 47-year battle for justice.

“We are still fighting for justice for our murdered brother 47 years later. We’re not going away,” she said. “He was deeply loved.”

The inquest opened in Belfast on Monday.

Ten of the victims were shot. The other died of a heart attack when a soldier put an empty gun into his mouth and pulled the trigger.

“All eleven, unarmed citizens,” said Quinn, who received a standing ovation after her remarks. “What they did in Ballymurphy was a crime.”

Others were wounded and assaulted, and homes were ransacked.

Quinn received citations from City Councilman Bobby Henon and state Reps. Mike Driscoll and Kevin Boyle and a proclamation of support from the Philadelphia AOH and LAOH. 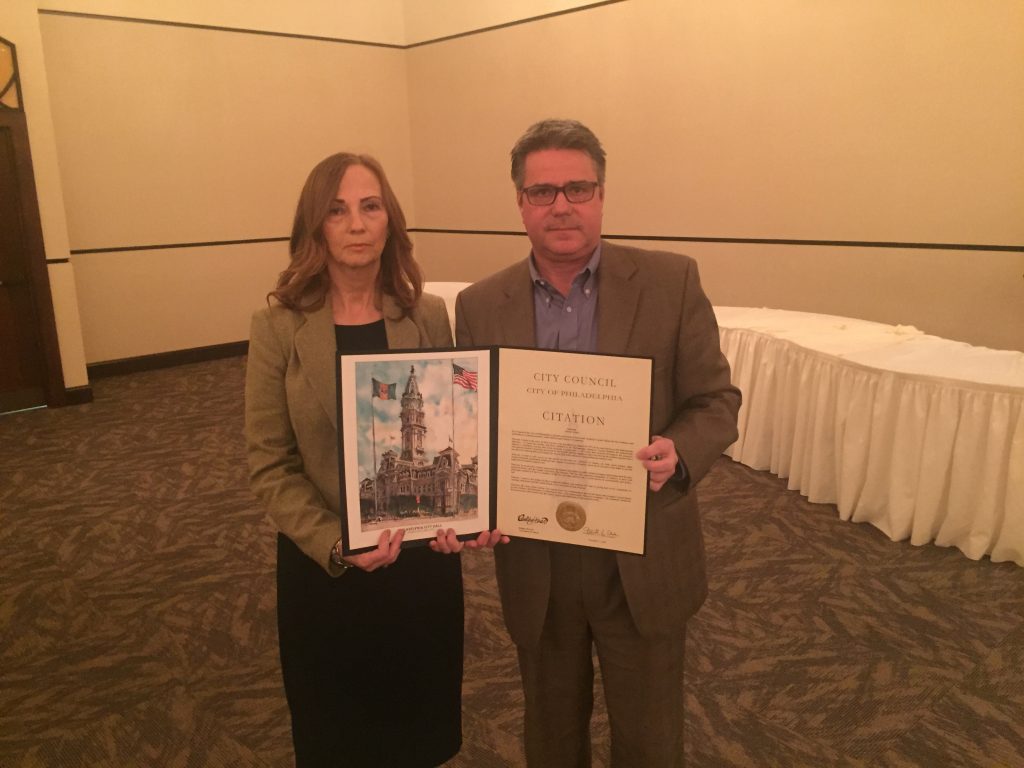 AOH Freedom for All Ireland chairman Martin Galvin also spoke at the event, which attracted more than 200 people and included Irish music and dance.

Quinn’s stop in Philadelphia was her first visit as part of an American tour of the eastern United States. Her itinerary included trips to North Jersey, New York, Ohio and Washington, D.C. She will be honored, along with outgoing U.S. Rep. Joseph Crowley and Irish Echo editor Ray O’Hanlon, by the Bronx AOH on Sunday.

“We are eternally grateful,” Quinn said of the U.S. support.

The families’ story has been captured in a documentary, The Ballymurphy Precedent, and more information can be found here. ••