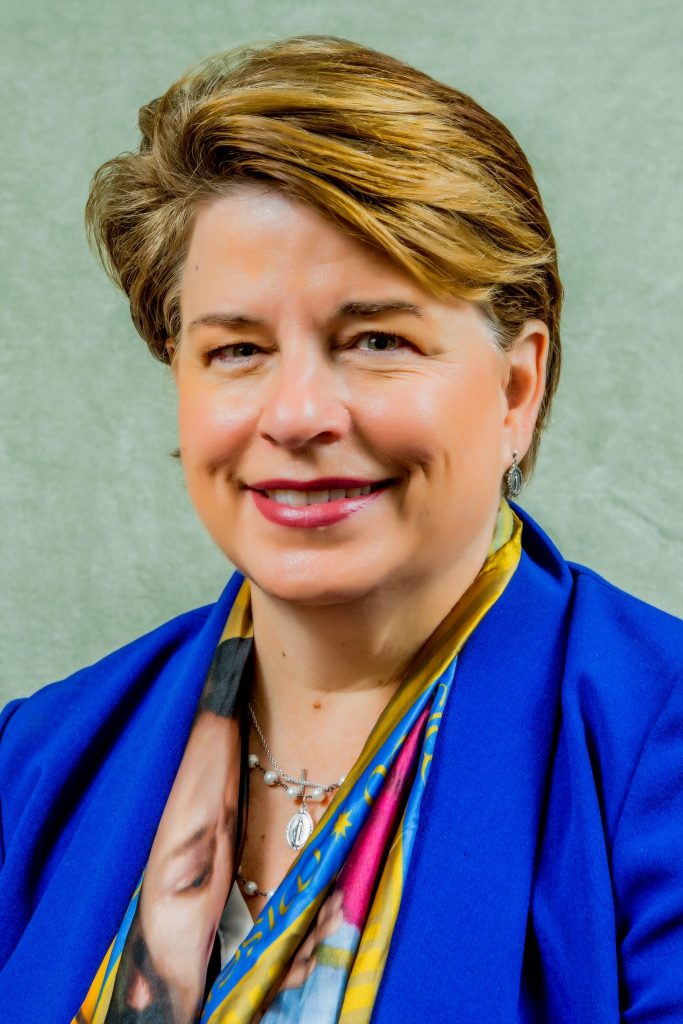 St. Hubert High School is looking forward to the fall of 2021, when across-the-street neighbor Russo Park will see a major overhaul.

Back on Nov. 8, the state Department of Conservation and Natural Resources announced a grant of $1.9 million for seven Philadelphia projects.

One of those projects is Russo Park, at Torresdale and Cottman avenues.

The state is providing $250,000 for work to include construction of pedestrian walkways and basketball courts; installation of adult fitness station equipment with required safety surfacing; Americans with Disabilities Act access; and landscaping and sign improvements.

The city is helping St. Hubert build athletic fields. There will be a turf field for the soccer, lacrosse and field hockey teams. The two softball fields will be rehabbed, allowing the varsity and JV teams to play at the same time. The tennis courts will be renovated.

The partnership is somewhat similar to what Father Judge has with Ramp Playground and Little Flower with Hunting Park. The Bambies will not have to travel to home games for soccer and softball.

“It will be fantastic for St. Hubert to have fields across the street,” Pando said. “The park will be full come 2:35 every day.”

The tennis, lacrosse and field hockey teams already play at Russo. The soccer team plays at Pennypack on the Delaware. The new turf field will be close to the intersection of Torresdale and Bleigh avenues.

The softball teams plays on the field at Keystone Street and Magee Avenue.

Intramural sports will also be played at Russo.

Pando thanked Kathy Ott Lovell, a 1992 St. Hubert graduate who is the commissioner of the city Department of Parks and Recreation; City Councilman Bobby Henon; state Rep. Mike Driscoll; and Tom Forkin, an aide to Lovell.

Lovell explained that there will be space for reading or small performances, and that outside groups can apply for a permit to use the turf field. She added that the overhaul will include revitalization of the Christa Lewis memorial, built in memory of a 16-year St. Hubert honor student stabbed to death by an Abraham Lincoln student at a carnival in the park in 1996.

The basketball courts will be moved closer to the intersection of Edmund Street and Bleigh Avenue.

“It will be one of the nicest parks in the Northeast,” Lovell said.

Back in 2012, the city spent more than $576,000 in renovations at Russo. The project included consolidation of play areas for tots and older children. The basketball courts that used to be in the current playground area were moved to an area somewhat in the middle of the park that had been the site of an underused foot hockey rink. Ott Lovell was St. Hubert advisory board chairwoman at the time. ••

Keen gets talent, drive from brothers