Op-ed: Solomon has done a lot to help the 202nd

Whether it’s going the extra mile to help children or assisting with small businesses or speaking out on gun control, Solomon has kept his promises to the 202nd Legislative District. 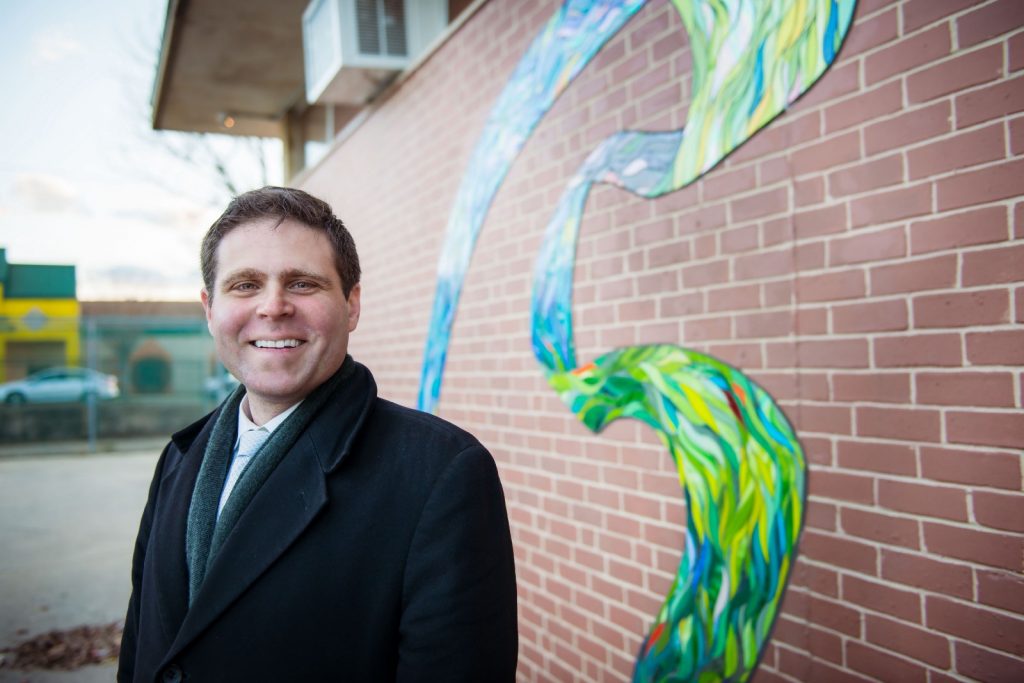 Jared Solomon is the representative for the 202nd Legislative District, and he has put in a lot of effort to improve our society.

While his stances on education, taxes and the economy as well as gun control differ from my own, I find his views to be interesting and, while it may differ from my own ideas, I think they are still good ideas.

Firstly, he has shown to support kids who perhaps either are unable to financially support college, or simply choose not to go to college by sponsoring an act that would establish the School-To-Work program. This program enables schools to aid students who can’t attend college get better jobs with better wages. While I personally believe that every student should eventually get to college, this idea gives students the benefit of choice. This program also helps students who can’t immediately financially support college right after high school, and helps them get better jobs with better wages faster so that eventually they can achieve the dream of going to college.

One topic Solomon has spoken little about is gun control. Solomon has shown to support HB 2060, which mandates the the surrender of firearms if there is a protection abuse order. However, I don’t believe he is doing enough. In our country today, we have seen many crimes pass and go, yet it never seems to decrease. It is truly upsetting to watch as deaths become more of a norm. I believe that more gun control laws should be made.

Solomon has shown to greatly care for education, and I believe that education is one way to start gun control. An idea I propose is to have every school teach about the dangers of guns and violence. If we can get these ideas to the generation of tomorrow, then perhaps in the future there will be less violence and bloodshed.

Solomon has done a great job thus far, and I believe that he can continue to do a great job. I hope that one day the changes that he has made make a greater tomorrow for all of us. ••

Kenny, of Friendship Street in Castor Gardens, is a senior at Julia R. Masterman High School. In his social sciences class, he has been assigned a project to write an op-ed on his local state representative.