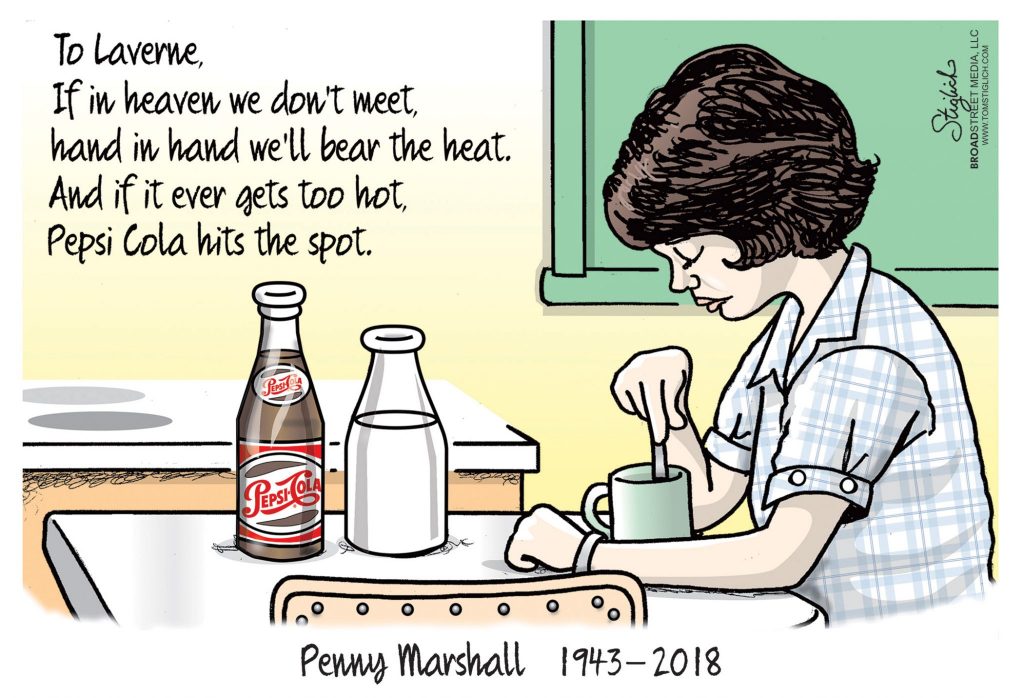 What language to speak?

The recent back and forth comments on speaking Spanish or Russian in public are missing some important points.

While I personally am not happy being made to feel like a stranger in public places in the country of my birth — because more and more people around me are speaking to each other in numerous foreign languages — I don’t blame them. It’s obviously easier for them to communicate with each other in their normal, native tongue. As long as, if I have a need to communicate with them in English and they don’t look at me like I’m from Mars, then I can live with life as it now is in America.

The real problem is immigration policy-makers for the last, maybe 30 years have decided we don’t have the right to require an immigrant be able to speak English as a requirement to come here. This has led to a huge fracturing of America as a so-called melting pot and has cost the American taxpayer billions of their dollars.

As one writer said, as long as they communicate in English when looking for government services, it’s all right. Well, go to any City Hall office and right there on the wall is a list of about 30 languages. All you have to do is come in and point to your language, and the city is required to hire a translator for you so you can get your free city services.

Oh yes, and good luck getting a job to support yourself in our economy without being able to speak English. Or push No. 3. Therein lies the problem.

From my first step to my first dance, who’s the one that tells me to stand up straight?

It doesn’t matter if I win or lose the race, who’s standing on the side waiting to embrace?

From junior high to senior prom, who’s waiting for me to walk down the aisle?

From the first day that I leave the nest, who’s telling me this is one big giant step?

Because in the end, mother knows best.

What were old, white people thinking in Florida?

This senior citizen admittedly isn’t as sharp as he once was, and it seems to me that certain phenomena defy understanding, particularly for old guys like myself.

For instance, lots of folks my age move, or consider moving, to the state of Florida. In the recent midterm elections there, while voter turnout rates typically drop from about 75 percent in presidential years to around 50 percent in off years, there was less of a drop among the older, white voters who tend to vote Republican.

Why should a Philly guy like me (Florida-bound or not) care one way or another about that? Rhetorically, it’s because how they voted down there may well adversely affect me and other seniors up here.

Old, white Republicans in the Sunshine State recently helped elect their current governor, Rick Scott, to the U.S. Senate. And how has Sen.-elect Scott benefited Florida seniors and seniors in general? Given the elderly white voter propensity for Republicans, I’d speculate most haven’t got a clue. So, let this old white dude educate his kindred spirit Caucasians up north, down south and in general.

Scott’s prior tenure as CEO of Columbia/HCA (roughly a decade ago) oversaw the largest incident of Medicare fraud in the history of Medicare, his hospital company being fined $1.7 billion. And, in January, Scott will join Senate Majority Leader, Republican Mitch McConnell, who has stated he is gunning for Social Security, Medicare and Obamacare, to help close the federal deficit created by the Republican tax breaks for the wealthy.

Makes me wonder if it’s a good idea for people my age to enter the voting booth unassisted.