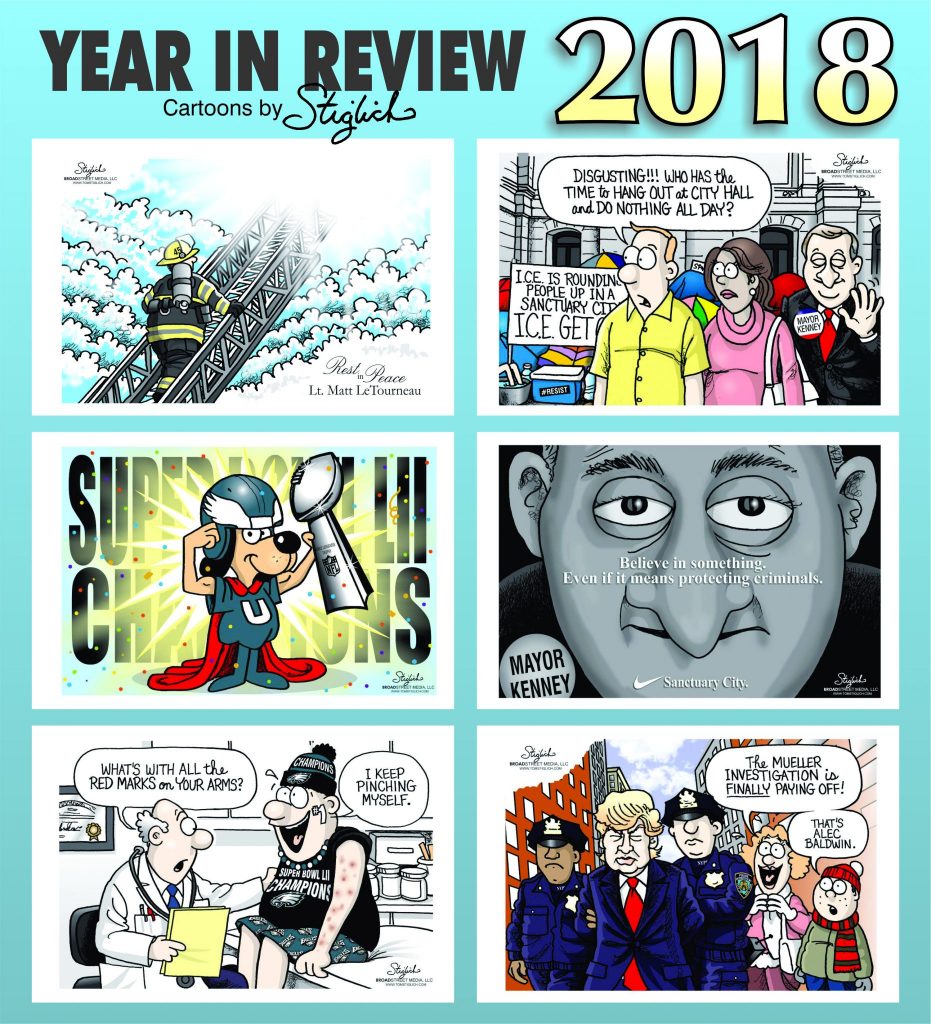 Trump says the media is a farce,

All they do is rip him apart.

They put on kid gloves,

The media have nothing to say,

When it comes to pertinent

Report the news and the truth,

And stop covering up Hillary the liar.

There’s issues that need to be discussed,

Such as immigration, jobs and the wall,

And the state of our union

The Mueller investigation ran its course,

It was a waste of time and money

On nothing but a hoax.

Trump says stick with the program,

Because you talking heads on TV

Because if you don’t,

There must be something in the water in Pennsylvania. Harrisburg and Philadelphia keep making the same mistake when they upgrade their computer systems. They keep hiring Ciber Inc.

This company has screwed up previous work in this state and is being sued by many cities and states for not filling their contracts. The contract for this payroll system was originally in the low $30 million area but because of Ciber’s usual overruns it is now at $44 million and rising.

Why are we still using companies like this? The investigation should include finding the person who is the inside track for Ciber and fire them or maybe prosecute them. You are right. A CEO would never pay this bill but I know a mayor and a City Council that will approve the payment for this bad service. Thanks, Jim and Darrell.

A piece of advice: homeowners should cap vents

Warning. Are you at risk? Are you missing a vent cap? A missing vent cap can cause many problems for homeowners.

Debris in the open vent can clog traps, laterals and sewer lines. These problems could cost $5,000 to $15,000 for repair at owners’ expense.

These caps are not available at Home Depot or Lowe’s. A registered plumber would be your best option. Do not ignore this warning. We are victims of this problem.