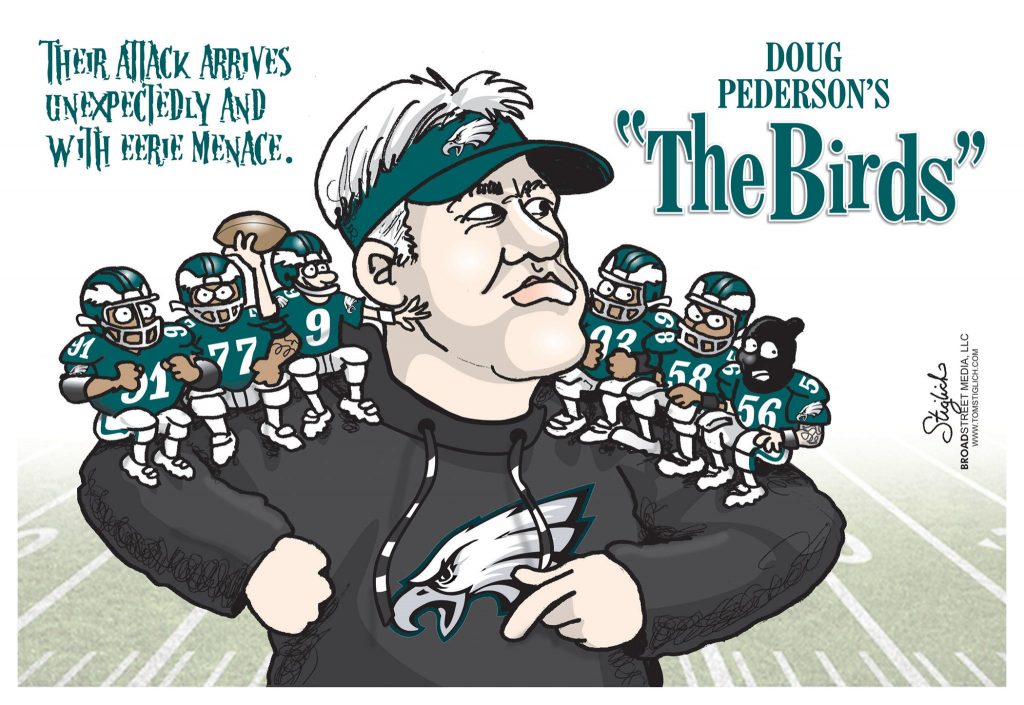 English ties us together

Unless a person is a Native American, we are all immigrants, many of whom did not speak English when they arrived. Some went to night school to learn the language and others joined groups from their country of origin in order to better learn English. Others bought bilingual books, while yet others learned the language from their children when they started school.

They came to America seeking nothing beyond a refuge and opportunity for a better life. At home and in private, their native language was often spoken but it was understood that they had a personal responsibility to become Americans and were eager to learn English to become employable.

Successful older arrivals from their former countries formed banks to lend money to newcomers from the “old country” and they used that step up to become the backbone of our country. They asked for nothing more from the government or American citizens beyond just getting a chance for themselves and their children to be Americans.

The expression “melting pot” is not the best image. Mix all the colors in a paint kit and you get a dull gray. Although we are all Americans first, we can still take pride in our heritage. Think of the United States as a beautiful mosaic made from different tiles that blend together in harmony. For many arrivals, the first sight they saw of America was the  Statue of Liberty welcoming immigrants. Among other things they brought was music, dance, foods and scholars from around the world. We need not forget to celebrate the heritage of our ancestors in order to treasure our identity as Americans. Think of our country as a gorgeous tapestry woven with threads of vivid colors, of silver and gold, blending to make America great and what ties us together as Americans is the English language.

No money for the wall

President Trump is intent on keeping certain parts of the government closed. He has insisted that  Congress pass a bill that allows billions of dollars to build a wall along the Mexican border. The idea is to keep people from entering into the United States illegally. He does make a point. But where will the money come from? Our nation is already in deep debt.

It is surprising that he isn’t forced to step down, with using such strong tactics.

As 2019 starts, I would like to look forward to all of the positive changes I know can be made to effectively combat climate change and limit the corporate practices that negatively impact our environment. However, President Trump said that he does not believe the findings of the fourth National Climate Assessment, which was released by our own federal agencies.

The report states that recent natural disasters have been, in part, a result of climate change and that climate change will negatively impact the U.S. economy in the years to come.

Although Democrats and Republicans may not agree on solutions for most of their issues, I know that a majority of Americans are concerned about our environment. As we start our new legislative session, I hope that our state’s representatives can trust the findings of the 13 government agencies that worked on the report and take its results into serious consideration.

Both in the House and the Senate, Pennsylvania’s officials should work to make sure corporate profits are not prioritized over our environment; because if they are, the country will suffer, and we have a 1,656-page report stating how.

No paycheck for Congress

A government shutdown. This shutdown is affecting the jobs of federal employees, but not to the senators and representatives of Congress.

Do the members of Congress get paid during the shutdown? They certainly do.

So why penalize the common men and women who rely on a paycheck for a living all because of the petty squabbles between political parties?  These elected officials work for us, not for their egos.

If we withhold their fat paychecks, then let’s see how fast they will compromise to get things done in Washington.