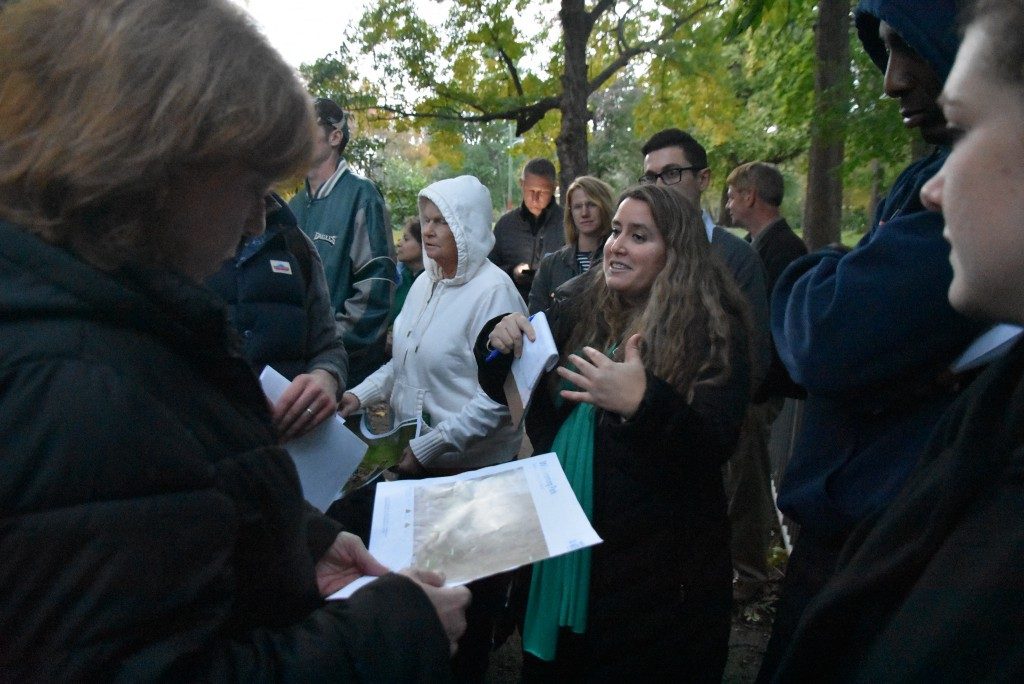 One of the Philadelphia Water Department’s largest environmental projects is set to get underway later this year at Wissinoming Park.

Wetlands and rain gardens will be set up near the gulley that runs along the eastern part of the park, and a subsurface water basin will be installed under a new soccer field along Cheltenham Avenue.

In total, the department expects to spend $7 million to $8 million on the effort, according to Hailey Stern, outreach specialist and city planner for the PWD.

The goal of the project is to reduce pollution caused by stormwater runoff. Rainwater normally gets swept into the combined sewer system, taking with it debris from the surface, before going into local creeks and rivers.

After the work in Wissinoming Park is done, those who live in the area will see crews putting in new pipes and storm drains. Then, rainwater from neighboring blocks will be diverted to the park to be soaked up by the new plants and stored in the tank.

Residents who live on affected blocks will be notified before the work begins, Stern said.

Once the project is finished, more than 42 acres of stormwater drainage will be handled by the park.

PWD is working on more than 1,000 similar, though mostly smaller projects in the city as part of a 25-year program to meet the water-quality standards set by the federal Clean Water Act.

In October, some Wissinoming residents raised concerns that the rain gardens would be taking away open space where children play.

PWD officials at the Wednesday meeting presented an updated design based on the feedback. The wetland areas were shifted to allow for more open space along Charles Street.

Ledesma also told residents that the department will be responsible for the upkeep of the gardens. A PWD representative will be out at least once a month to monitor and maintain the site, she said. ••

Jack Tomczuk can be reached at jtomczuk@newspapermediagroup.com

Where to find the Northeast Times 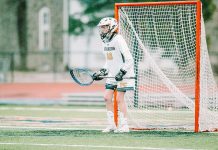