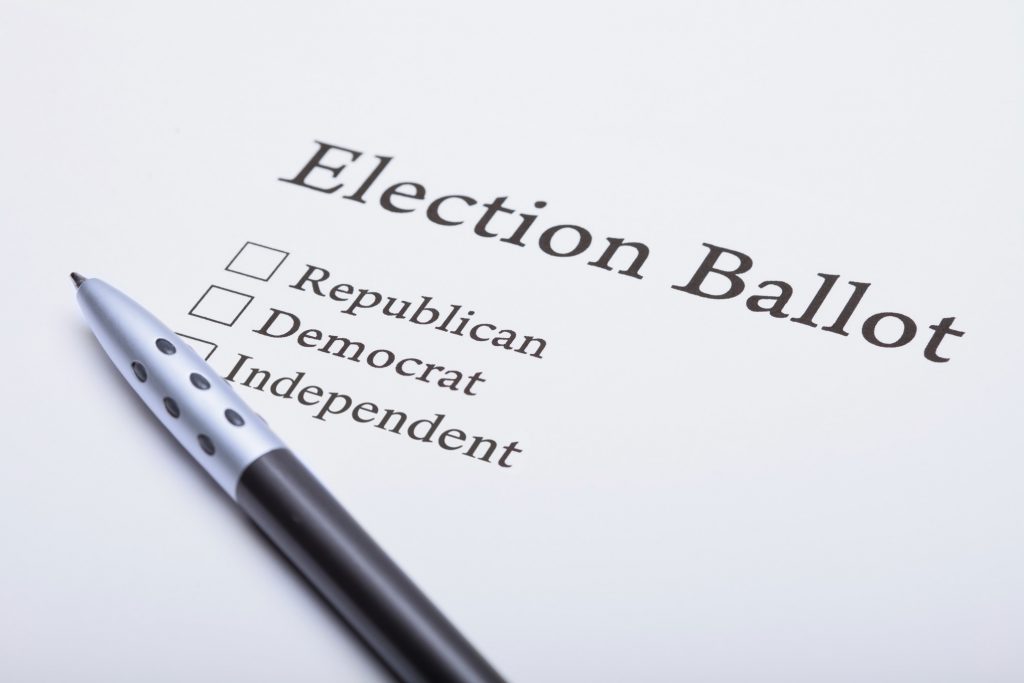 The incumbent is Democrat Bobby Henon, who was recently indicted on federal corruption charges.

“When elected my first order of business will be to repeal and eliminate the beverage tax,” Smith wrote on Facebook.

The indictment includes a charge that Henon pushed the beverage tax to penalize Teamsters for running a negative television ad against John Dougherty, head of International Brotherhood of Electrical Workers Local 98.

Smith wants additional funding for the treatment and rehabilitation of opioid addicts. He also favors stronger penalties for dealers and more resources for the police department to fight the drug problem. ••