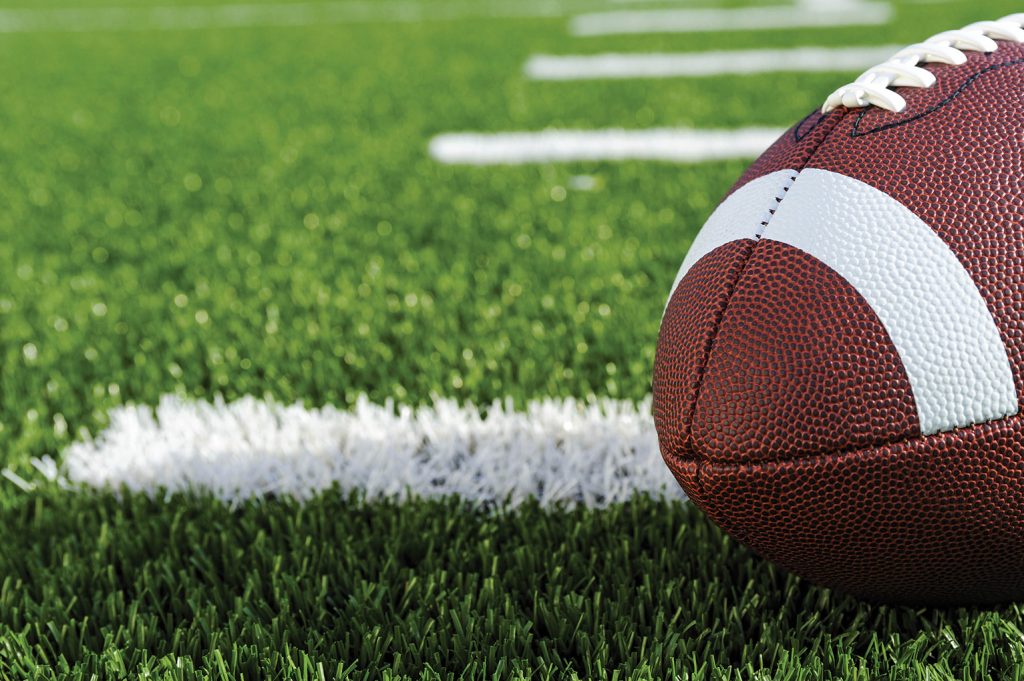 This is the week the NFL spends in Indianapolis, home of the league’s Scouting Combine. Over the course of the next eight days, NFL executives and head coaches are going to have the chance to compare, apples to apples, the various athletic skills of prospective players. While the metrics — dubbed the “Underwear Olympics” by some – are important, what happens behind the scenes is what help shapes a professional career.

Teams have the opportunity in this intense setting to sit down and interview up to 60 players in 15-minute segments. It’s a professional version of Speed Dating, and it is worth millions upon millions of dollars.

“The chance to sit down and get to know these players, even in that limited time, is extremely important,” Eagles coach Doug Pederson said. “To meet the players face to face can tell you a lot about them and how they might fit into your program.”

Players have spent months preparing for this week, many of them skipping out on a semester’s worth of classes to make sure they are in peak physical condition to compete in events like the 40-yard dash, the three-cone agility drill, the bench-press competition (how many times can you lift 225 pounds?). Equally, and perhaps even more important, is the way the kids present themselves in the interviews. That’s a part of the evaluation process teams can’t watch on film. It can also be dangerously deceiving, for players have had mock interviews countless times in the last few months, and they’ve got a set of scripted answers designed to satisfy teams.

“You want players who are going to be honest with you and tell you as much about themselves as possible,” Eagles vice president of player personnel Joe Douglas said. “It’s an important piece of the evaluation process. You’re about to make a big investment in a player so you try to find out as much about him as you possibly can. You don’t want to be turned off to a player in that environment.”

With 11 draft picks at their disposal for the 2019 NFL Draft, including three in the first 57 picks, the Eagles have an opportunity to re-make their roster and get younger and stronger and faster. They know they need to nail this draft and have a strong free-agency period that starts on March 13. A roster that won the Super Bowl just 13 months ago faces a significant overhaul.

The offseason that has seemed so long already is about to ramp up, as the NFL’s Scouting Combine marks a “go” moment for the league. The Eagles have spent the last two months since their 2018 season ended in New Orleans preparing for this very period of time. First up, the Scouting Combine. What the Eagles do in closed conference rooms as they sit down and interview draft candidates, recording every word, watching the interviews as part of the review process, means a whole lot. It’s not an app, it’s not a dating site and it won’t be very long, but what the Eagles hear and see in 15-minute increments will very much help shape their draft plans.

The Eagles have to get it right in this offseason, starting with a week of all eyes and ears in Indianapolis, the center of the NFL Universe this week. ••