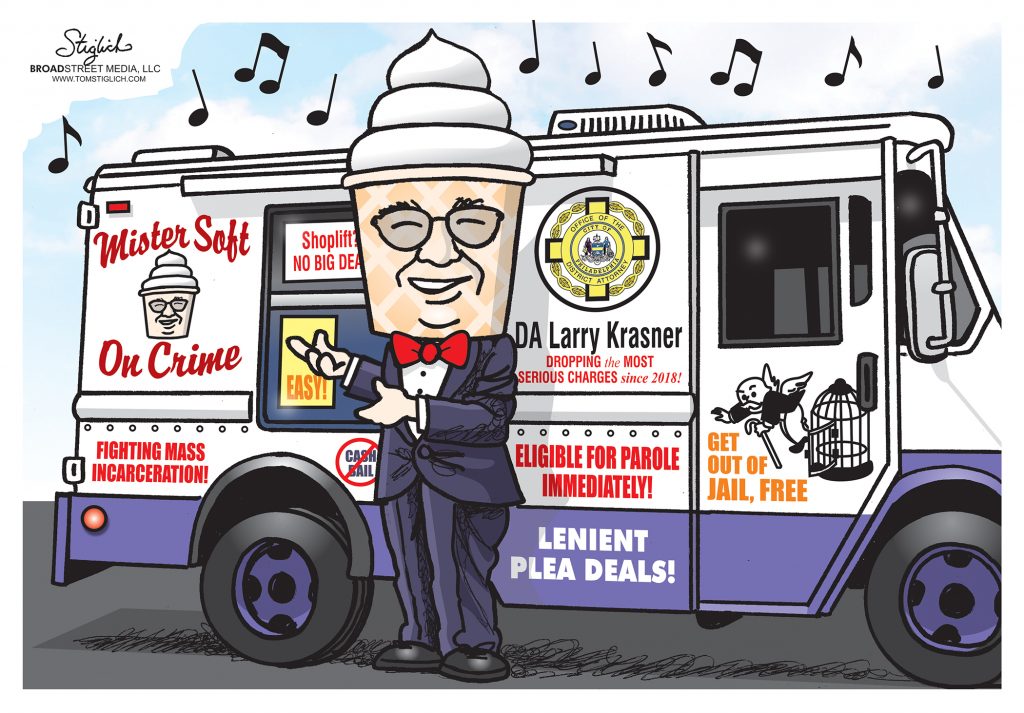 The truth about taxes

The Democratic media have again misled the public. Telling half the truth is a form of lying. Many people are complaining that their year-end refund is lower than past years. The second paragraph should read that many of these same people received a nice increase in take-home pay. The purpose of the law was to increase spendable income throughout the year, helping both workers and the economy. The other reason the tax law was drafted this way is basically the government holds your money interest free when you receive a higher year-end return. Why do you want the feds to hold your money interest free?

Workers had an option to work with their employer to change the taxes withheld or possibly increase retirement plan contributions, helping them to receive a higher year-end return. The bottom line is, if they add the return they are receiving to the increase in take-home pay, most wound up paying less in taxes.

I am a retiree on Social Security with a pension, and most of my friends in a similar situation received a larger return. The media never mention retirees, of which there are many millions, or the increase in net take-home pay for many workers, impacting their year-end return. I can assure you it was not unintentional. I read there have been 1.7 million jobs added during this same time period. When is the last time that was in the news other than the business channels?

I have opted not to address the other media fairy tale that the tax law best benefits only the rich. I call them successful, not rich. Do some homework on the amount of taxes they were paying prior to the new law to all levels of government, including my favorite, the estate tax.

Donald Trump avoided going to the Vietnam War five times back in the ‘60s, claiming he had bone spurs.

Recently, he went to Vietnam without any problem. 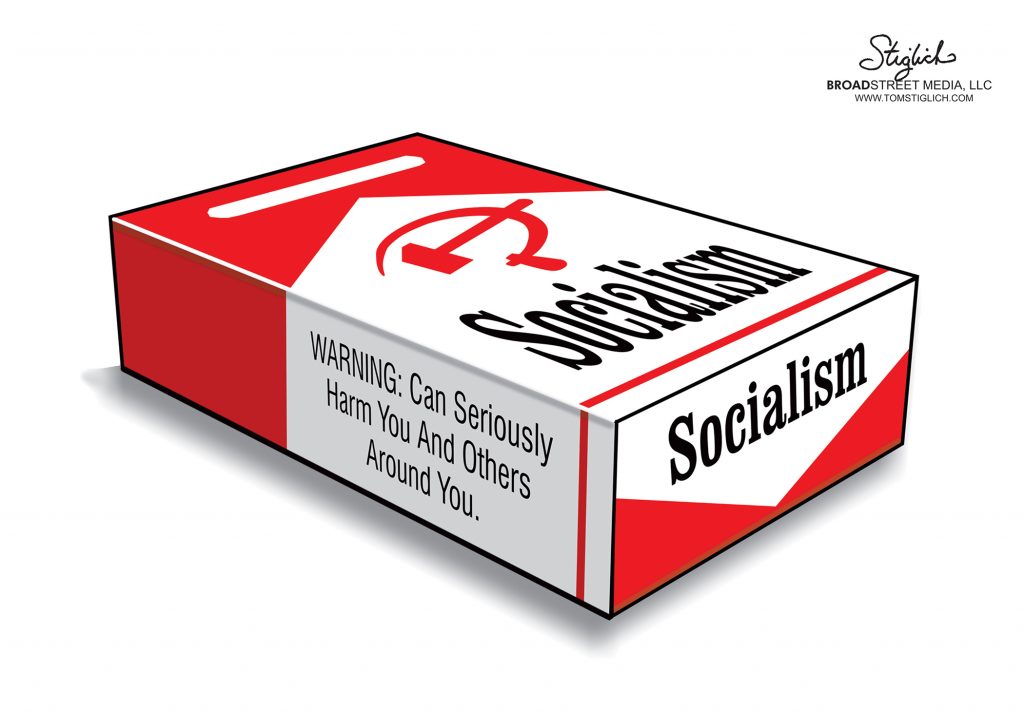 Shame on you, Trump

It was disgraceful that President Trump traveled all the way to Vietnam, and never once discussed, with Vietnamese officials, the issue of our unaccounted-for POWs and MIAs from the Vietnam War.

As of last year, there are still over 1,500 U.S. military and civilian personnel unaccounted for from the Vietnam War, yet neither the media nor the president ever mentioned these Americans before, during or after the trip to Vietnam.

Many of these missing Americans were confirmed “live captures” by the Viet Cong or the North Vietnamese military but were never released at the end of American involvement in Vietnam. Vietnamese government refusal to release all the MIAs and POWs was in response to U.S. denial of war reparations. The Vietnamese government also held French Foreign Legionnaires captured at the Battle of Dien Bien Phu until the 1970s.

It’s sad day when the president of the United States, in his haste to meet a Communist dictator, forgets our POWs, MIAs and their families.

Shame on you, Mr. President.

A boost for public lands

In late February, the U.S. House of Representatives passed a public lands package that permanently reauthorizes the Land and Water Conservation Fund, a conservation program that has funded parks in every county across America since my parents were kids.

I’m thrilled to see lasting protections for the parks and recreational areas we love like Valley Forge and the Delaware River. These public lands promote stewardship and sustainability within all of us, while providing clean air and open spaces to enjoy.

Thanks to all of the Pennsylvania congressmen and women who voted to renew this critical public parks program.

Sadly, Congressman Scott Perry (York and Lancaster counties) and Sen. Pat Toomey were the only members of the Pennsylvania delegation to vote against our public lands.

Nevertheless, the overall support for our public lands ensures accessibility for others, myself included, to enjoy and appreciate the nature right in our hometowns.