A funeral Mass was held on Tuesday afternoon at St. Jerome Church for firefighter Michael Bernstein, who died suddenly on March 20 at the age of 46. He was found at Engine 78, C Platoon, at Philadelphia International Airport. 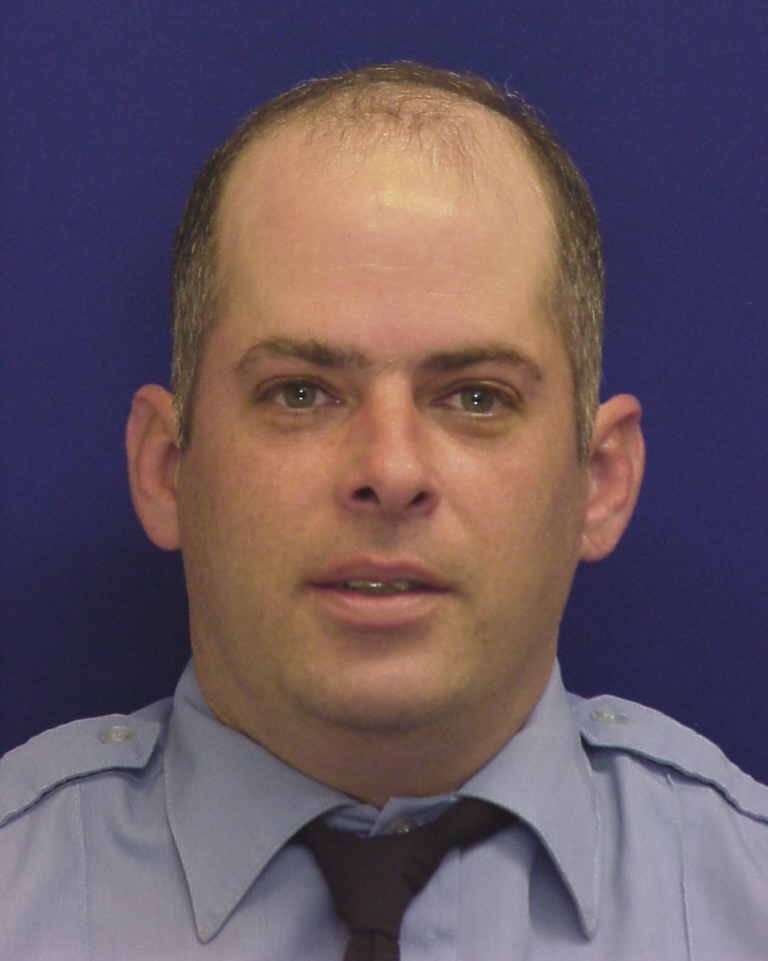 Bernstein, married with three children, was raised in Oxford Circle, the oldest of four boys. He attended St. Martin of Tours and graduated from Mercy Technical School in 1990.

After high school, he served in the U.S. Navy, deployed on a nuclear submarine working as a chef.

Bernstein served with the Philadelphia Fire Department for 22 years, many of them with Ladder 29 in the Ogontz/Fern Rock area. He will be posthumously promoted to lieutenant.

Interment was at Resurrection Cemetery, in Bensalem.

Gov. Tom Wolf ordered state flags on all state facilities, public buildings and grounds in Philadelphia to fly at half-staff.

Bernstein’s company was dispatched to an assignment in the airport terminal early in the morning of his death.

When he didn’t arrive at the fire apparatus, his fellow members went to get him and found him unconscious in the hallway. CPR and lifesaving tactics were initiated and he was transported to Fitzgerald Mercy Hospital, where he was pronounced dead at 1:50 a.m.

Mayor Jim Kenney said, “I’m deeply saddened by the death of Philadelphia firefighter Michael Bernstein who passed away this morning. Michael bravely served our city for 22 years and served our country in the U.S. Navy. We are humbled by his dedication, and we will always remember his sacrifice. My heartfelt condolences go out to his family, friends, and fellow firefighters. Please keep his loved ones in your thoughts and prayers during this very difficult time. To honor the memory of Firefighter Bernstein, all City of Philadelphia flags will be flown at half-staff for 30 days.”

Chellie Cameron, CEO of Philadelphia International Airport, issued the following statement: “The Airport community sends our heartfelt sympathy to Michael Bernstein’s loved ones, and to his colleagues at the Philadelphia Fire Department. Each emergency responder stationed at the Airport is a part of our family, and we stand by to support our colleagues during this time of loss.”