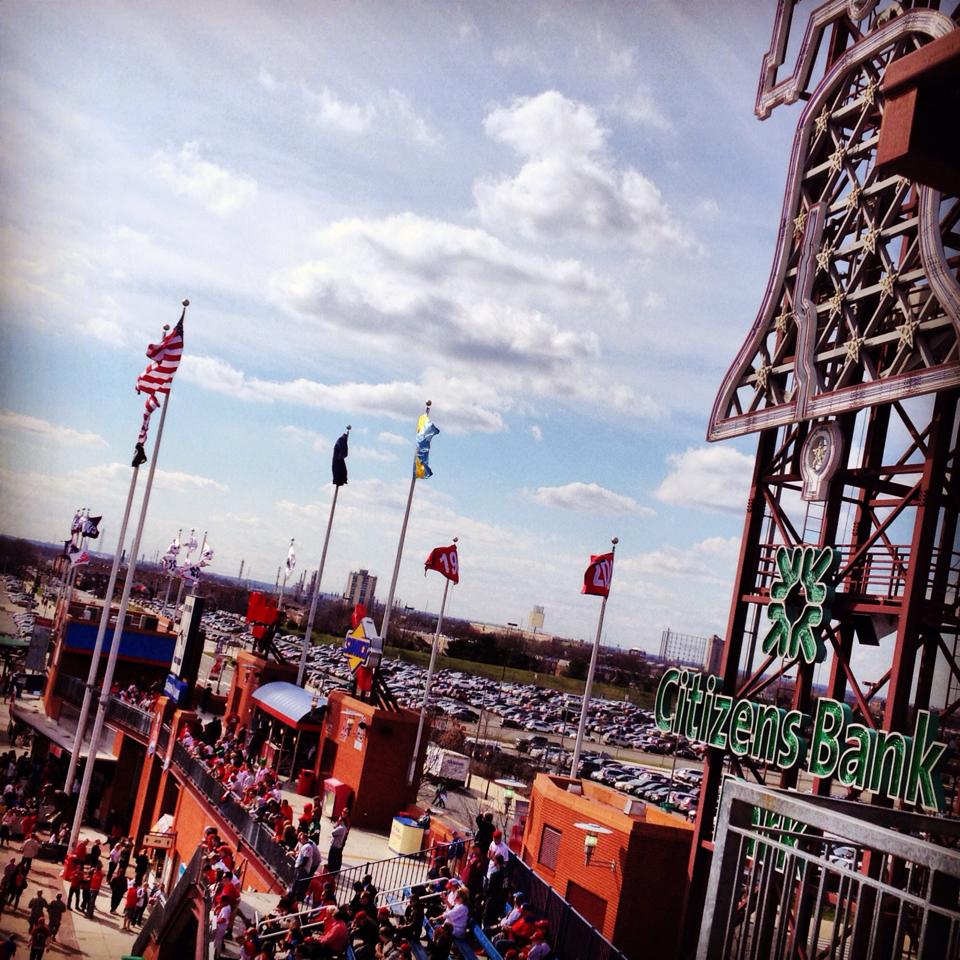 One of the highlights for the Phillies in the offseason came on Jan. 22, when the late pitcher Roy Halladay was elected to the National Baseball Hall of Fame.

Halladay is the first player to be inducted posthumously since Roberto Clemente in 1973.

Brandy Halladay, his widow, said upon the Hall of Fame announcement, “Being inducted into the Baseball Hall of Fame is every boy’s dream. To stand on that stage in Cooperstown and deliver your acceptance speech in front of baseball’s most enthusiastic fans is something that every baseball player aspires to achieve, and Roy was no exception. But that was not Roy’s goal. It was not his goal to have those three letters after his signature. His goal was to be successful every single day of his 16-year career. Tonight’s announcement is the end result of that effort. If only Roy were here to personally express his gratitude for this honor, what an even more amazing day this would be. I would like to extend special thanks to the baseball writers for the overwhelming percentage of votes that Roy received in his first year on the ballot. It means so much to me, Braden and Ryan.”

In 2010, while with the Phils, Halladay pitched a perfect game against the Florida Marlins. Later that year, he no-hit the Cincinnati Reds in the playoffs.

He is one of six pitchers to win the Cy Young Award in the National and American leagues.

“Roy’s accomplishments speak for themselves, but what I will always remember is talking to him following his perfect game and how anxious he was to give Chooch all the credit for his performance and that was so typical of how he carried himself during his four years with us. And, of course, we all treasure the watches he gave us. Everyone associated with the team was given a very special memento that said, ‘We did it together,’ which was symbolic of not just Roy the pitcher but also Roy the man,” said David Montgomery, Phillies chairman.

Halladay retired after the 2013 season due to a back injury.

Halladay will be inducted into the Hall of Fame in Cooperstown, New York on July 21.

“People like to throw the word ‘ace’ around a lot, but Roy Halladay was a true ‘ace.’ In his time with the Phillies, he completed more games than anyone else in baseball, because his mindset was to pitch at least 9.0 innings,” said Charlie Manuel, who managed him with the Phils. “He was one of the most prepared guys I’ve ever been around and put more work into preparing for his next start than anyone I’d ever seen. Roy had great control with a tremendous arsenal of pitches and even if he didn’t have his best stuff on a particular day, he’d still find a way for his team to win. He was an unquestioned leader on our team because, with Roy, it was never about him, but always about the people around him. We all miss Roy every day, and I’m so thankful to have called him a friend. Congratulations to his whole family, especially Brandy, Braden and Ryan, on an honor that is very well deserved.” ••