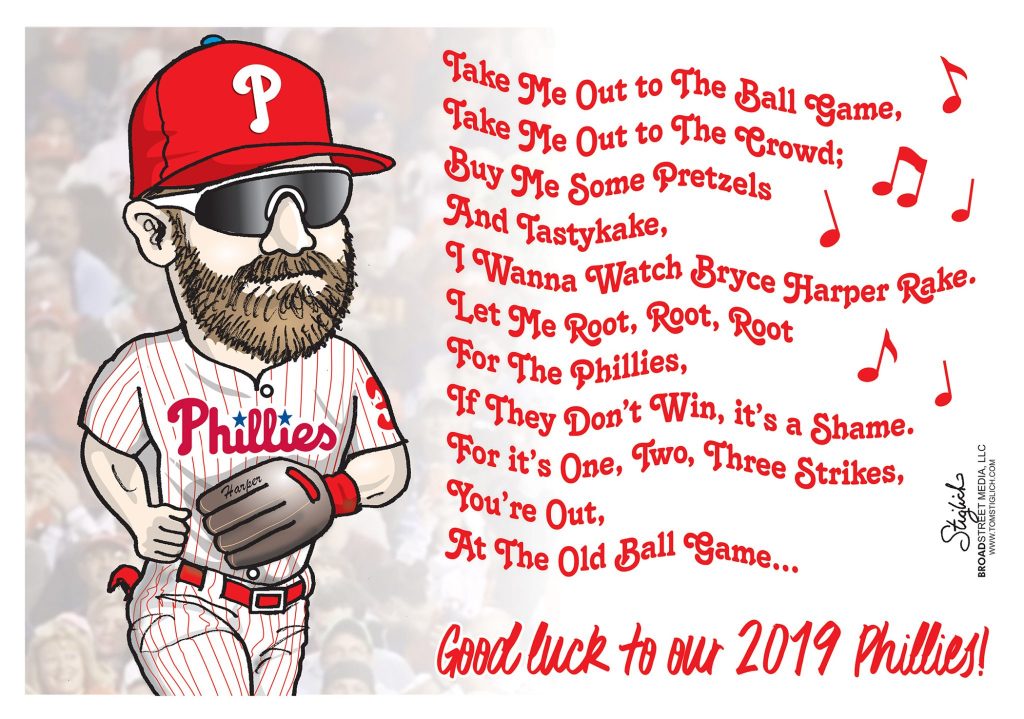 In response to an op-ed “Boyle: Social Security has been an incredible success,” published on Feb. 27 in the Northeast Times:

Not surprisingly, Brendan Boyle’s recent letter about Social Security tells everyone what they want to hear about the issue so they won’t get mad at him and kick him out of office. It’s interesting to note that the length of time his proposed law covers is just long enough to cover the lifespan of everyone who could ever vote for him.

Social Security and Medicare are legalized pyramid schemes that are doomed to fail no matter what anyone proposes as a fix. Even the Social Security Administration admits that it will get to the point where there won’t be enough people paying in to cover all the benefits.

It’s time for Americans to stop denying reality. We need to phase both programs out by restricting eligibility only to people born before a certain date. Then, pass a law saying that Social Security and Medicare taxes are automatically repealed when the government announces that the very last person receiving benefits has died. If we don’t do this in an orderly fashion, the programs will collapse by themselves, causing widespread financial ruin and social chaos.

We can’t keep our heads in the sand anymore. Even granting that the creators of these programs have helped millions of people, it cannot last. That is the whole point of a pyramid scheme. The initial investors get great payouts, but the people entering later on get the short end of the deal. Better to acknowledge that now and do something to help ease the pain that is definitely coming. 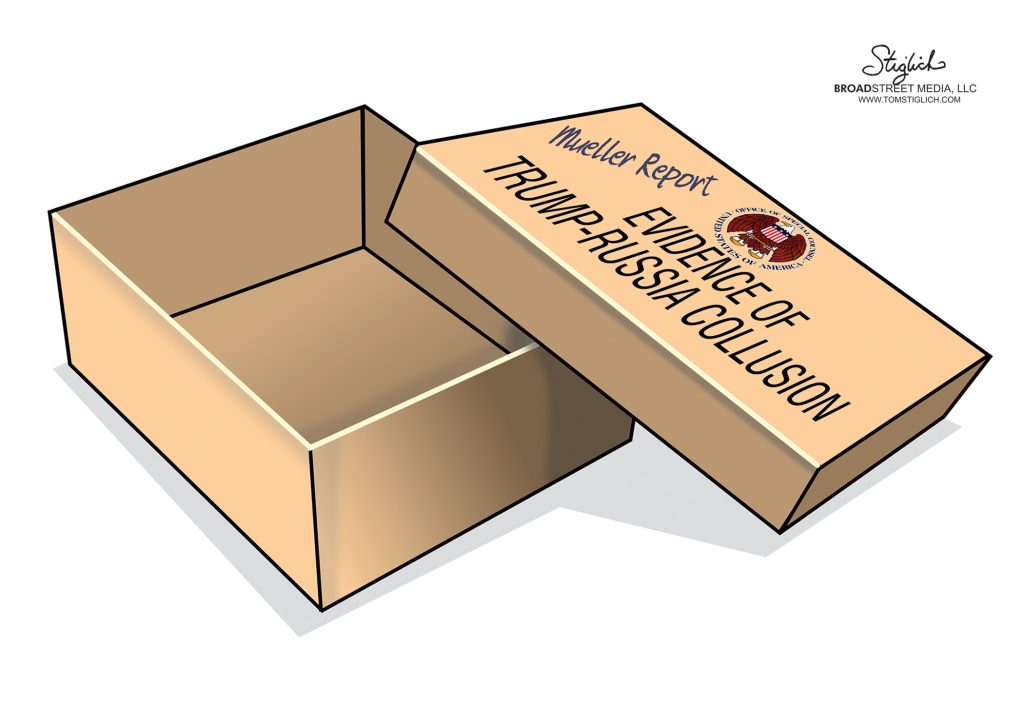 Solomon is for the people

As a resident of the Northeast, I could not be more proud to be represented by Jared Solomon, who recently called for City Councilman Bobby Henon’s resignation.

I’ve known Jared for almost five years now and can say with confidence that he is the best example of an honest, hardworking politician we have in this city.

I can’t say the same for Bobby Henon, who, following a lengthy FBI investigation, was indicted for not working in the public’s best interest, a crime tantamount to betraying the good people of the Northeast.

If we really want to see the Northeast reach its true potential, we need to elect more leaders like Jared Solomon and less like Bobby Henon.

During the month of March, we celebrate and honor women from all walks of life and from different times in history.

It is an opportune time to dispel a particular misconception about Muslim women, which is that they are not allowed to pursue an education. In pre-Islamic Arabia, women had no basic rights, let alone the right to be educated. In some tribes, female infanticide was rampant, as it was dishonorable to have daughters. It was in this society that the Prophet Muhammad (peace and blessings be upon him), said, “It is incumbent upon every Muslim male and every Muslim female to attain education.”

The Qur’an also testifies to gender equality when it comes to knowledge by stating, “He grants wisdom to whom He pleases, and whoever is granted wisdom has indeed been granted abundant good…” (2:270).

One of the examples that dispels the misconception that Islam does not allow women to be educated is that of Fatima al-Fihri, a Muslim woman from Morocco, who established the University of al-Qarawiyyin in the year 859 CE. The university is the oldest existing and the first degree-awarding educational institution.

Nobel laureates such as, Malala Yousafzai, Tawakkul Karman, and Shirin Ebadi are also examples of how Islam promotes women’s education. These examples should make it clear that Islam does not forbid women from being educated.