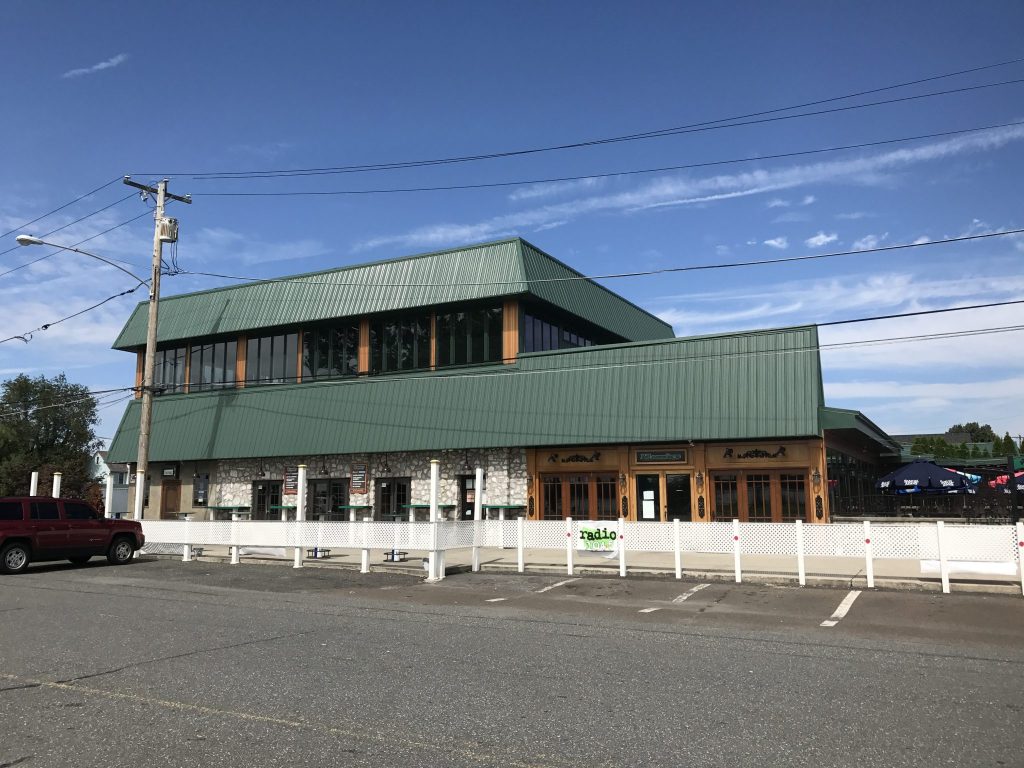 A last-gasp effort to resolve the differences between the East Torresdale Civic Association and Maggie’s Waterfront Cafe appeared to fall short at last week’s ETCA meeting.

Stan Cywinski, recently hired to work part-time for Sixth District Councilman Bobby Henon, said he was sent to see if he could help remedy the dispute. Maggie’s and neighbors have clashed for years on a number of issues, including zoning and noise.

“I would seriously doubt it,” ETCA Vice President Bill Kennedy told Cywinski after he asked whether there was anything he could do to improve the relationship.

“We’ve got a pretty good track record” in Upper Holmesburg, Cywinski said. “Part of our philosophy is you comprise when you can, and when you can’t, then you go to court.”

It looks like at least one issue involving Maggie’s will be settled in court.

ETCA is appealing the Zoning Board of Adjustment’s July 2018 decision to allow the bar and restaurant to open an outdoor patio. A hearing for the case is scheduled for Wednesday, April 17, at City Hall.

Kennedy said Maggie’s owner, Kevin Goodchild, by opening the patio, violated an agreement he made with the community several years ago.

In other news from the April 8 ETCA meeting:

Ryan Keller, of One River Alliance, announced that a fireworks festival is being organized for July 4 from 3:30 to 10:30 p.m. at Pleasant Hill Park, which is on Linden Avenue by the Delaware River.

A big stage will be set up for live music and the fireworks will be launched from a barge on the river, he said. More details will be released soon.

Keller said a fundraiser for the event will be held May 11 at the park. It will feature a brief fireworks display as well, he said.

One River Alliance is a new nonprofit that is meant to bring together organizations along the Delaware River in Pennsylvania and New Jersey, Keller said. The July 4 festival will be its first big event.

Several residents at the ETCA meeting raised concerns about traffic and parking for the festival.

Councilman At-Large Al Taubenberger, a Republican running for reelection, attended the meeting and addressed residents. He spoke about his background and took pride in voting against the soda tax.

“The issue was noble — education for preschool kids is a very important thing,” he said. “I never thought the tax was noble.”

Taubenberger, of Fox Chase, also said he opposes the sanctuary city policy, called the notion of a supervised injection site “borderline illegal,” and said he believes the 10-year tax abatement for new construction needs to be reexamined.

Councilman Henon’s office will be hosting a free paper shredding event from 11 a.m. to 1 p.m. Saturday, May 11, at Delaire Landing.

The ETCA’s next scheduled meeting will be held Monday, May 13, at 7 p.m. at Liberty Free Evangelical Church, Milnor Street and Linden Avenue. Among the items expected to be on the agenda are two zoning issues, one about a permit for a garage at 4500 Aubrey Ave. and the other at 5021 Fitler St. for a two-story garage. ••