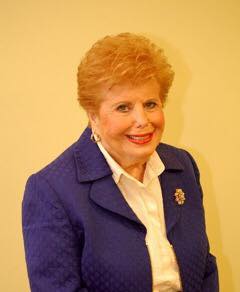 Horwitz graduated from Overbrook High School in 1954. She earned her bachelor’s master’s, doctorate and law degrees from Temple University.

She spent 45 years as an educator and administrator with the School District of Philadelphia, retiring in 2002.

She also spent almost 25 years as an attorney specializing in elder law, wills, power of attorney and estates.

She was active in the community, volunteering over the years with organizations such as the Greater Northeast Philadelphia Chamber of Commerce and Community College of Philadelphia Northeast Regional Center. A former 65th Ward Democratic committeewoman, she organized and moderated political debates at Bakers Bay and Congregations of Shaare Shamayim.

She spent more than six weeks in the hospital fighting pneumonia and complications from the condition.

Interment will be at Shalom Memorial. Park.

Due to Passover, shiva will be observed April 28 to May 2 at her residence.