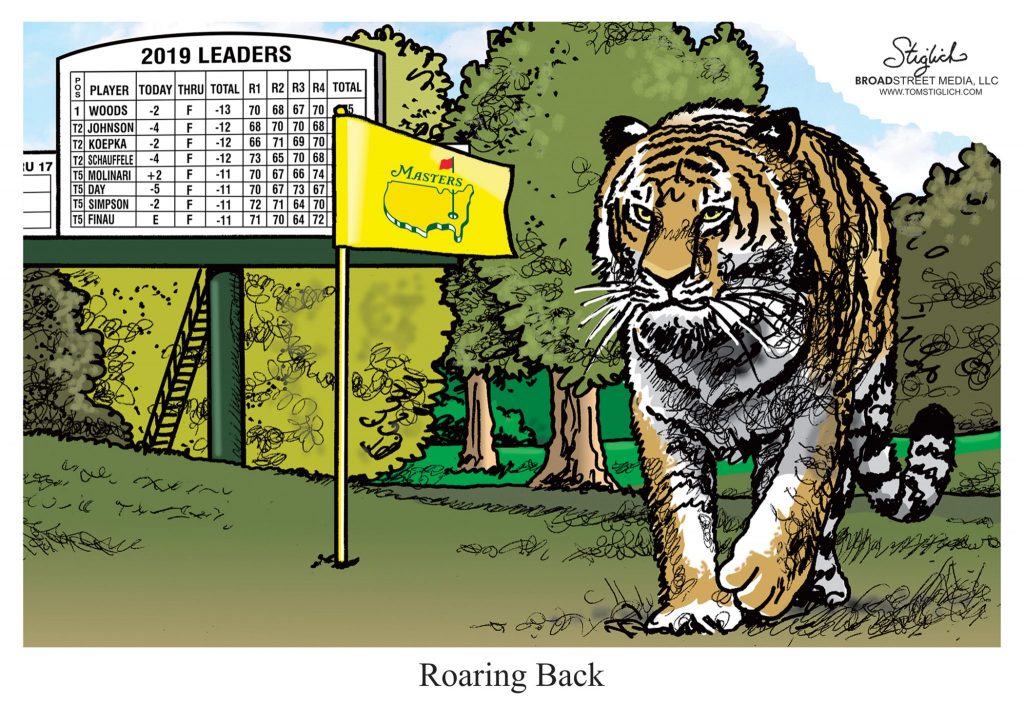 Maybe you’ve heard about it: politicians calling for new “Congestion Pricing.” What does that mean? It means the politicians are looking for another way to reach into your pocket. In New York, the politicians are trying to fix a “revenue problem” by creatively tolling commuters who go through some of the most congested parts of the city. This idea is being championed as an innovative, progressive idea.

What the politicians fail to realize – as they always do – is that progressive ideas like these are the reason they have a revenue problem in the first place. By always looking to tax more instead of control spending, the politicians are driving away jobs, job creators and the taxes they pay. Policies like “congestion pricing” penalize only the middle class – who get stuck paying more because they don’t have the resources to move. Now “Congestion Pricing” is making its way to Philadelphia – with a recent report by Southeastern Pennsylvania government and business leaders saying our city might benefit from such a program to cover “shortages” – despite the fact that in the past few years, SEPTA has raised its rates, tolls on the bridges have increased dramatically, the gas tax was increased to provide more funding for public transportation, and parking costs are outrageously high.

Yes, Philadelphia has traffic issues. Every big city does. But financially penalizing motorists as they travel to and from work and lead their lives is simply outrageous. Here in Philadelphia, such a tax will hurt the commerce, tourism and business districts that are so vital to our economic success.

Advocates argue we need more money. They always do.

I argue we can better prioritize the money we have, better control costs, and better focus our efforts on actually fixing roads and potholes. That’s why, if elected to City Council, I will do everything in my power to fight this ill-conceived concept of charging motorists more to drive on roads they already pay for.

It is shocking to realize that there have been over 200 gun shootings in our city since the start of 2019. This averages out to more than one shooting a day.

Will there ever be an end to such violence?

Maybe, if there was a ban on assault weapons plus curtailing the number of weapons a person can buy.

It is without a doubt that people have expressed their concern to legislators. However, nothing or very little is done.

What would it take, another shooting or a mass shooting to get more powerful regulations in place?

There is a cry in our city. Stop the violence.

As a constituent of Councilman Henon, I would like to take the time to thank him for his untiring representation of the 6th Council district, particularly with bringing bicycle Philadelphia Police to the Frankford and Torresdale Avenue corridors. We feel much safer knowing the police are out there in a minute’s notice to assist us if need be. Also, he has made it so that bad landlords with multiple complaints against them must now comply with city regulations.

It is also inspiring how Councilman Henon has created new job opportunities for our community of Mayfair at the Dietz & Watson plant.

Special thanks to Councilman Henon’s district office staff for their prompt and timely response to our needs.

The Democratic primary election for mayor, in essence, chooses who will become the mayor of the city of Philadelphia.

There are more registered independents than Republicans in this city. The Republican hopeful dropped out of the race the day before nominating petitions were due for lack of support.

I have therefore changed my party affiliation to the Democratic Party so that I may remain a part of the electoral process. I am voting for state Sen. Anthony H. Williams, who I believe is the best mayoral candidate. The citizens of this city would benefit from electing a mayor who is not a product of the insular City Council or other city official. These offices are not prerequisites to be elected mayor.

It is high time for a fresh approach to running this city in a successful manner.