Vinny Black is running a truly grassroots campaign for City Council at large.

Black, a Democrat from Fox Chase, is not accepting campaign contributions in protest of the dominance of money in politics.

Other than filling up his gas tank to drive to campaign events and handing out business cards that declare, “Vinny Black Got Your Back,” he isn’t spending any money.

A 63rd Ward committeeman and member of Ironworkers Local 401, he’s been endorsed by the building trades, but is not accepting the contribution that usually comes with union backing.

Instead, he believes a social media campaign can be an equalizer to big money. He calls social media “the people’s media.”

His Facebook page is filled with 30-some two-minute videos on various issues.

One issue he believes in is a limit of two four-year terms for Council members.

“Term limits are great for a healthy democracy,” he said. “Career politicians are corrosive to democracy.” 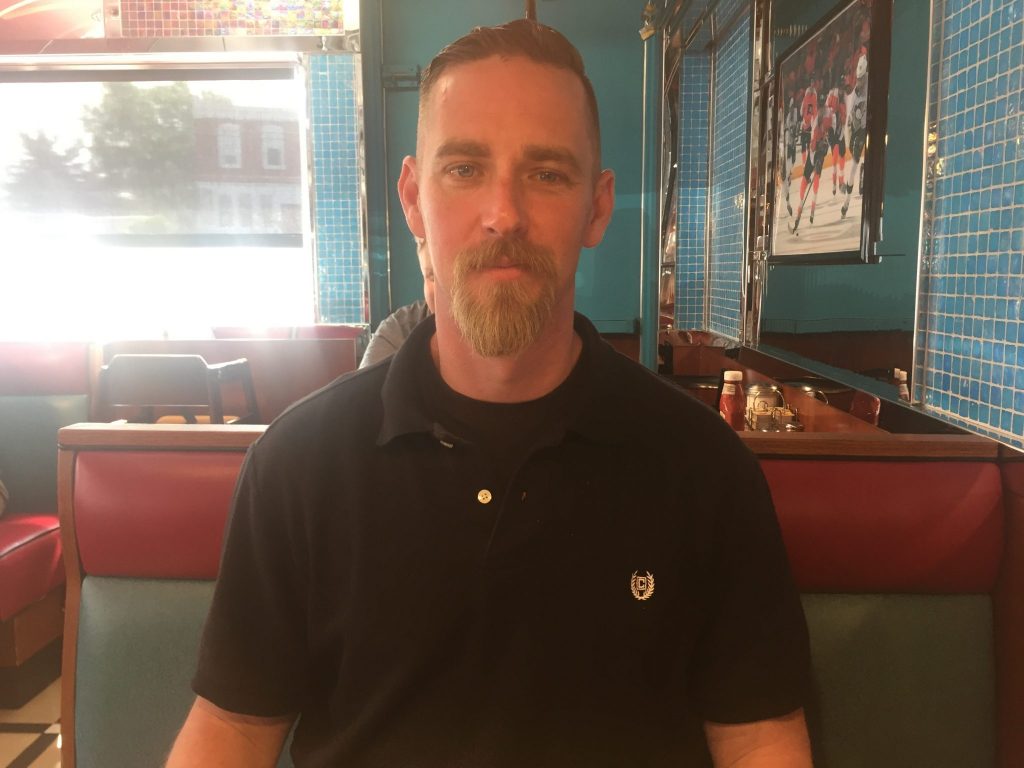 Black, 39, grew up in Olney. He graduated from St. Helena Elementary School and Cardinal Dougherty High School (class of 1997). He spent some time at Penn State and Temple, and was a king crab fisherman in Alaska for a year before joining Local 401.

The candidate loved growing up in Olney, recalling playing foot hockey at 3rd and Champlost with, among others, a future congressman named Brendan Boyle. Black is not putting his fellow St. Helena and Dougherty grad Boyle and younger brother, state Rep. Kevin Boyle, on the spot by asking for an endorsement.

Today, Black is married and has seven children, ages 4 to 17. Five of the kids go to St. Cecilia, one is at Little Flower and the oldest is at Northeast.

On the campaign trail, he promotes a “family wage,” more collective bargaining agreements in the workplace and economic opportunities to keep people out of jail.

Young people are guaranteed 12 years free education, and he thinks there should be some reform. For example, high school students can take classes specifically geared to their career interest instead of everyone receiving the same broad-based, diluted course of studies.

“The purpose of education is to prepare a person for employment in this world,” he said during a recent breakfast meeting at the Quaker Diner in Burholme. “Stop educating everyone for college.”

The city would be a better place, he said, if there were more stable families as opposed to what he calls the “poverty trap” of accepting free food and housing from the government.

The beverage tax, he said, is doing a good job of funding pre-kindergarten and improvements to libraries and recreation centers, but believes it is unfair to the poor. He’s bought a 73-cent soda in Cheltenham that costs $4 at his favorite Friday night pizza parlor.

The property tax abatement on new construction, he thinks, is too beneficial to people who can afford million-dollar condos.

“I think that’s backwards,” said Black, calling for repeal of the beverage tax and an end to the abatement.

Another way to raise money, he said, is for big universities like Penn and other nonprofits to pay PILOTs, or payments in lieu of taxes. Nonprofits are exempt from property taxes.

Black opposes safe injection sites, saying they show a “lack of hope” in the fight against the drug epidemic.

“I believe funding treatment is the solution,” he said.

Offering programs for young people help, too, he said. At a recent Harrowgate Civic Association meeting, he saw people on both sides of the crisis raising their voices loudly. The most productive person in the room, he said, was a man who left early to run Kensington Soccer Club practices.

Black tries to stay away from the issue of sanctuary cities, saying it is too divisive.

As for Mayor Jim Kenney, Black believes he is doing well in a hard job.

“Philadelphia is booming economically,” he said.

Black expects a turnout of less than 20 percent on May 21. He is one of 28 Democrats running for five nominations. He is the 17th name on the ballot, No. 72. 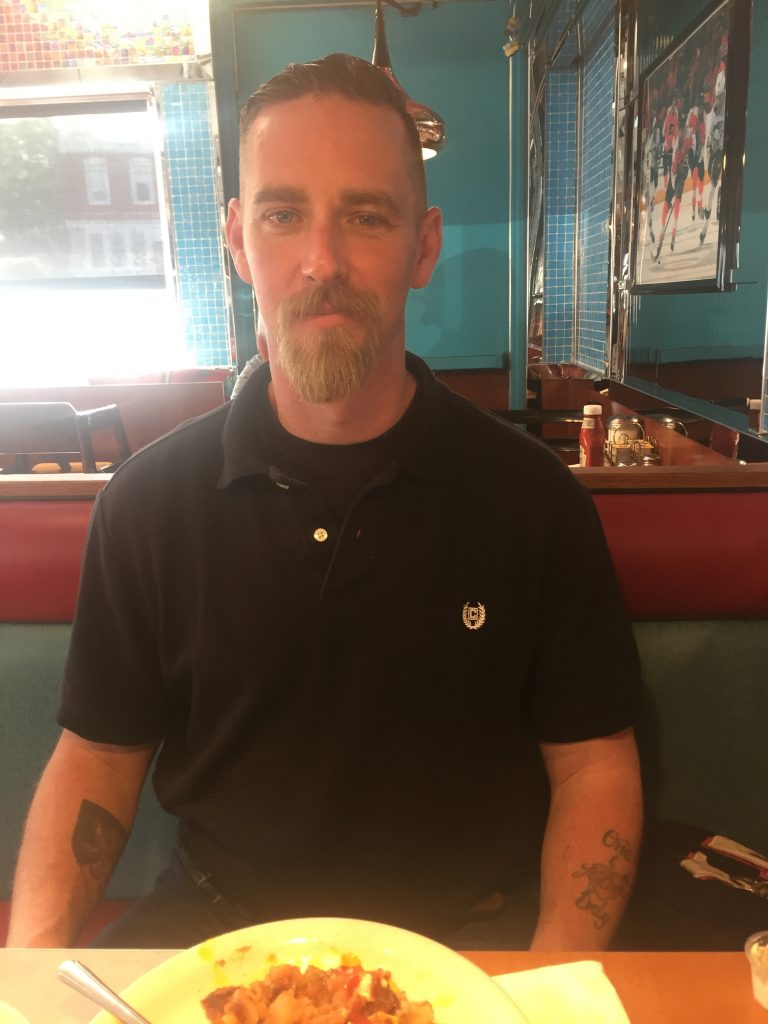 Northeast candidates generally fare poorly in Democratic at-large Council races, as the base of the party is in other neighborhoods. Mike Stack and Mike Driscoll are among Northeast residents who have lost at-large races. Ed Neilson won in 2014, but that was in a slam-dunk special election for Democrats. When Neilson ran for a full term the following year, he placed ninth in a primary field of 16. ••