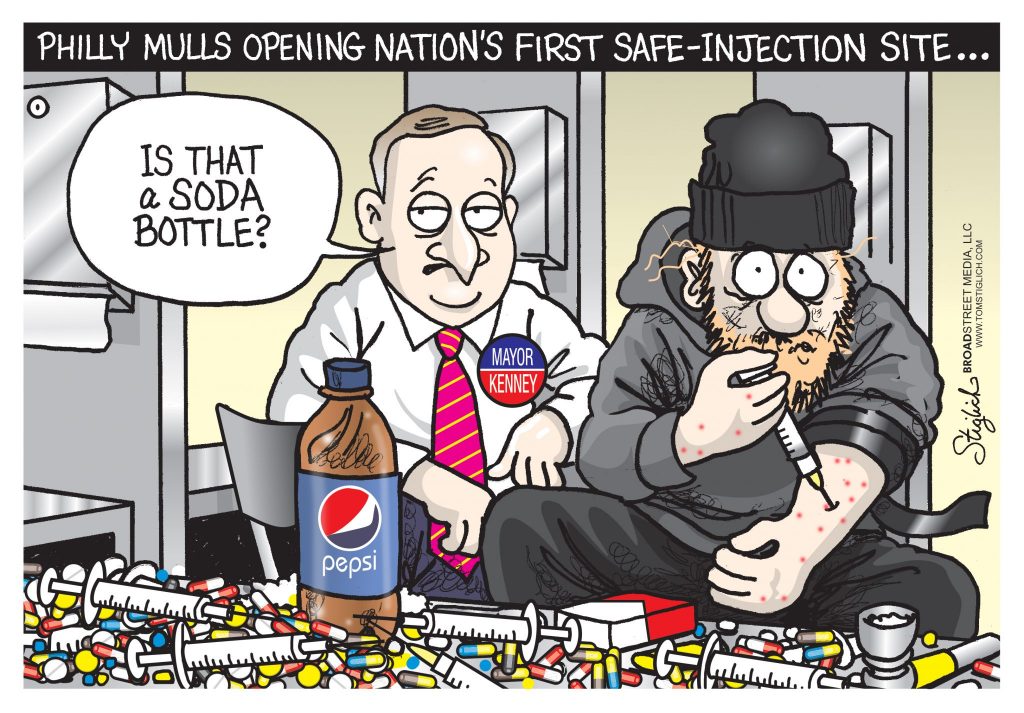 President Trump declared a national emergency under the National Emergencies Act to secure funding for his Southern border wall. There frankly is no emergency, and this rhetoric around immigration is not only unfounded but also perpetuates an environment in which immigrants lose access to basic health services.

Today, we have 50,000 undocumented immigrants in Philadelphia. The “chilling effect” brought forth by our political climate discourages families from obtaining care out of fear, not access. In 2017, the Philadelphia’s Immigration and Customs Enforcement (ICE) office arrested more immigrants without criminal convictions than any other ICE office in the country. It is the terror of arrests like these, which tear apart families, that prevent these individuals from seeking health care.

As medical students in Philadelphia, we have seen firsthand the consequences of this as we’ve rotated through several health systems across the area.

One memorable individual was a teenage girl from Central America we met at a local community clinic. She had recently crossed the border fleeing unrest and violence. She appeared shy, withdrawn and scared. With a downward gaze and trembling hands, she admitted that she was a victim of rape in Honduras but had not told anyone. It wasn’t until she met us in clinic — nearly 2,000 miles from the southern border — that she received the medical treatment she required.

There are dozens of others like this. Philadelphia is a city of immigrants. Of the 1.6 million people who call Philadelphia home, around a quarter million were born abroad. That’s one out of every eight.

Amidst increasingly hostile rhetoric and policies, Philadelphia has taken a powerful stand, to remain a welcoming place for the immigrants. Philadelphia recently defended its status as a “sanctuary city” in court; our City Council passed a bill that allows for issuance of municipal identification cards; and Mayor Kenney has proposed to make the Office of Immigrant Affairs permanent. But this progress is under threat. The federal government continues to pressure Philadelphia to conform with ICE’s practices. It is therefore more vital than ever to contact your state legislators and Gov. Wolf to express your desire to maintain Philadelphia as a “sanctuary city.”

There is no emergency on our southern border, but there certainly is one here at home. Philadelphia is a city of immigrants founded on the notion of “brotherly love,” but that is under threat. During these times of increasingly hostile rhetoric, your voice matters now more than ever. 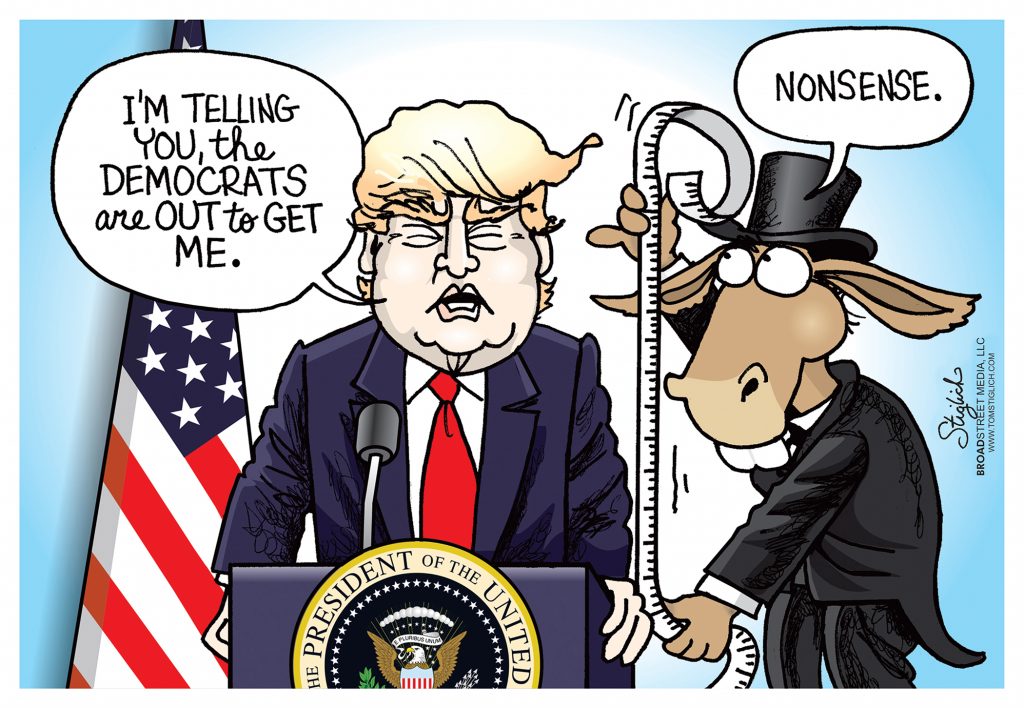 A look at Green Raw Deal

The Democrats introduced a bizarre proposal called the Green New Deal that supposedly helps the future of our Earth’s climate by eliminating cows and airplanes.

The deal is to eliminate cows altogether, so that it will curb the methane gas produced by “flatulent animals” so it will not harm the ozone layer.

To these insane minds, wouldn’t it be advantageous to trap the methane gas and use it for energy? Why eliminate the cows when they can be corralled with the elephants (one big flatulent animal), and that way, they can supply all the methane gas to power a city block?

Furthermore, the Green New Deal wants to eliminate all airplanes and gas vehicles in 10 years. If that’s the case, let’s bring back the Stone Age with the Fred Flintstone feet-powered cars or hitch a ride on the back of a pterodactyl to fly us over the Atlantic.

But whatever these senators do, don’t eliminate the horse, save it for Pocahontas. How else can she get around on the campaign trail with the demise of the automobile?

Do something about guns

Memorial Day has become a tradition in which we honor those who have died in wars. Keeping this in mind, there is another war some people have engaged in every day. A war of shootings across our own city and our nation. It never stops.

Even recently, a 19-year-old boy shot and killed a woman. He was even underage to be able to purchase a gun. There is an emphasis on our right to have a gun, but we certainly need to do something.