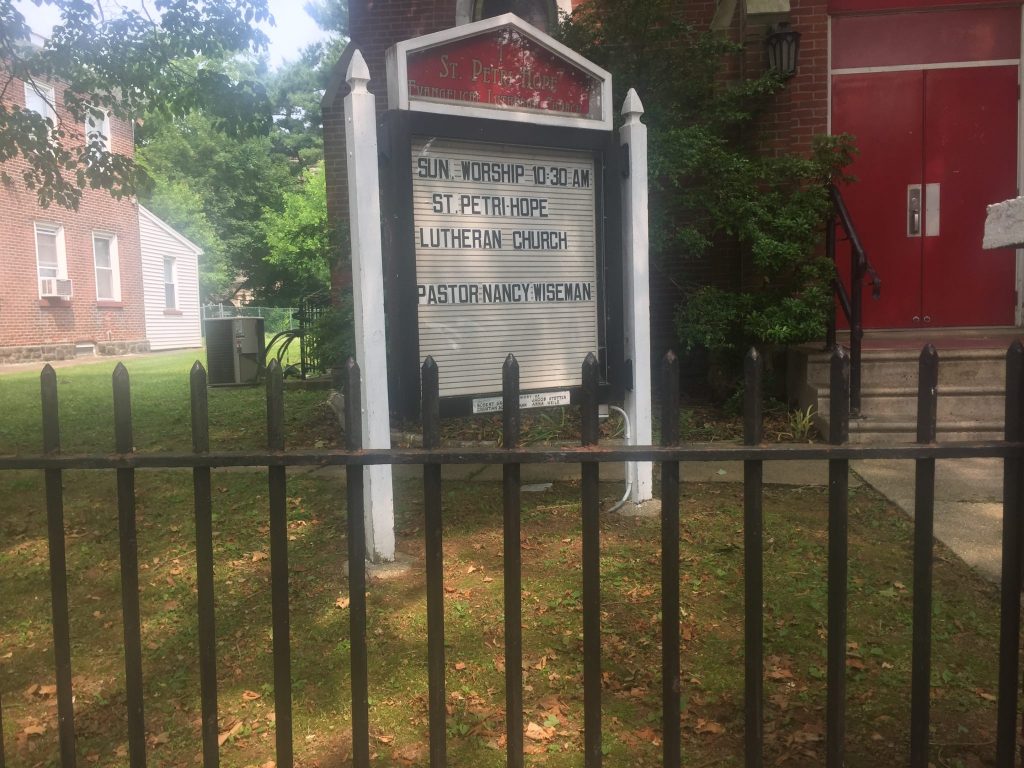 According to a history on ministrylink.org, Immanuel German Evangelical Lutheran Church opened on the site in 1893. 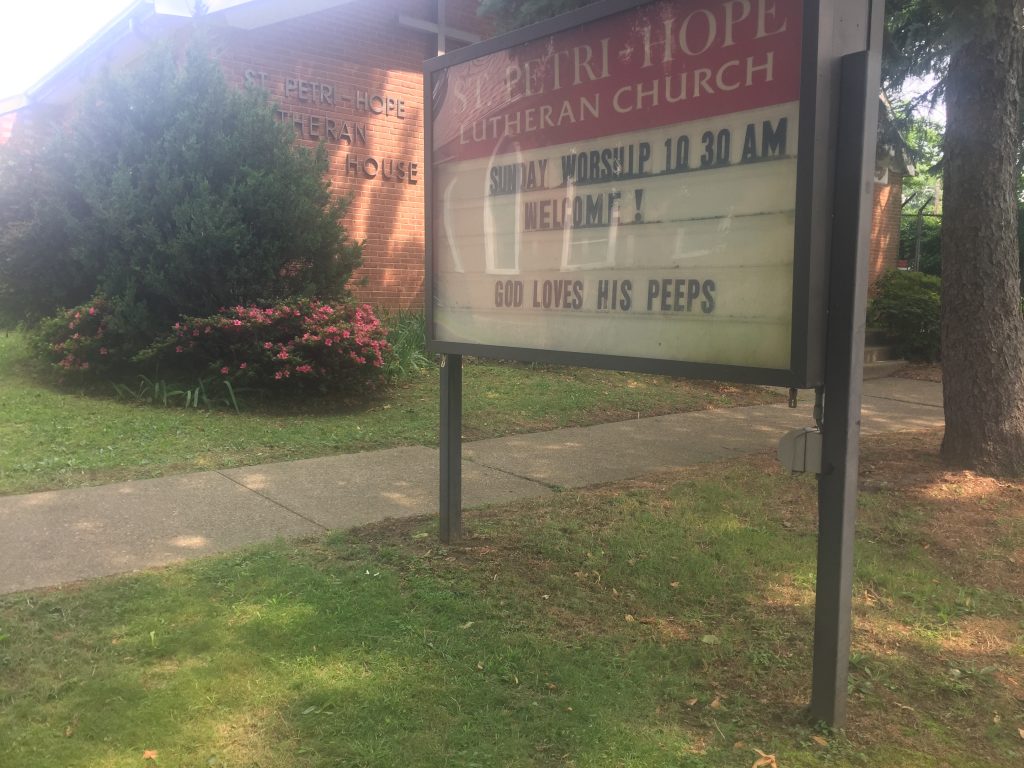