St. William Catholic Church, in Lawncrest, hosted a picnic on Saturday afternoon in the convent lot and parish hall.

The highlight of the event came when the parish announced that it was dedicating the hall in memory of a former pastor. The hall is now the Monsignor James E. Mortimer Memorial Hall. The hall was built in 1988, under Mortimer’s leadership.

Mortimer’s sister, Ellen, and about a dozen nieces and nephews attended the dedication. 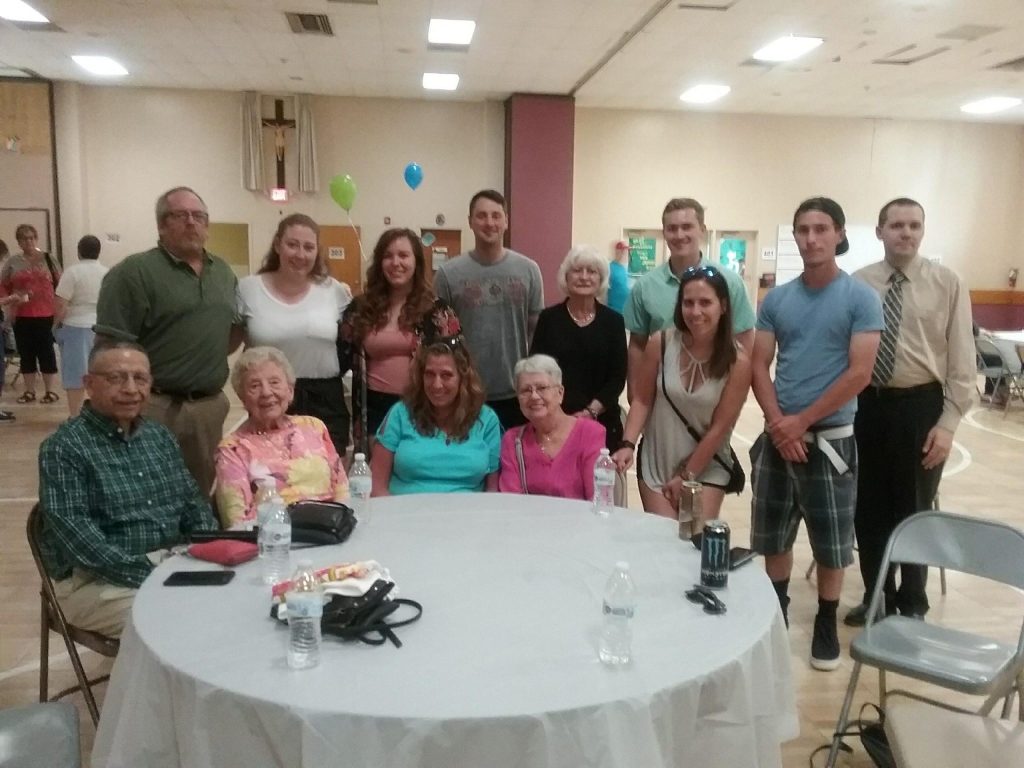 Mortimer died in 91 in February. 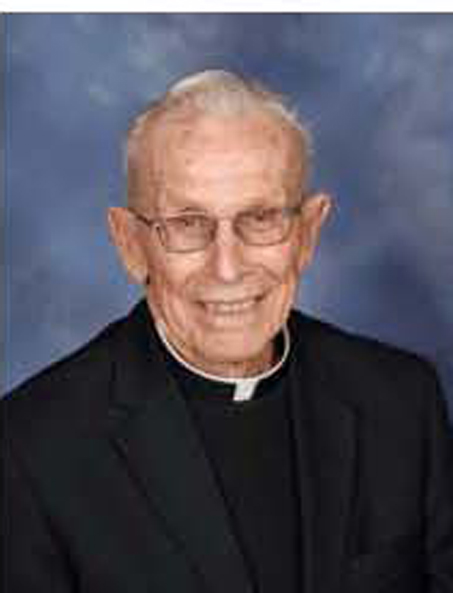 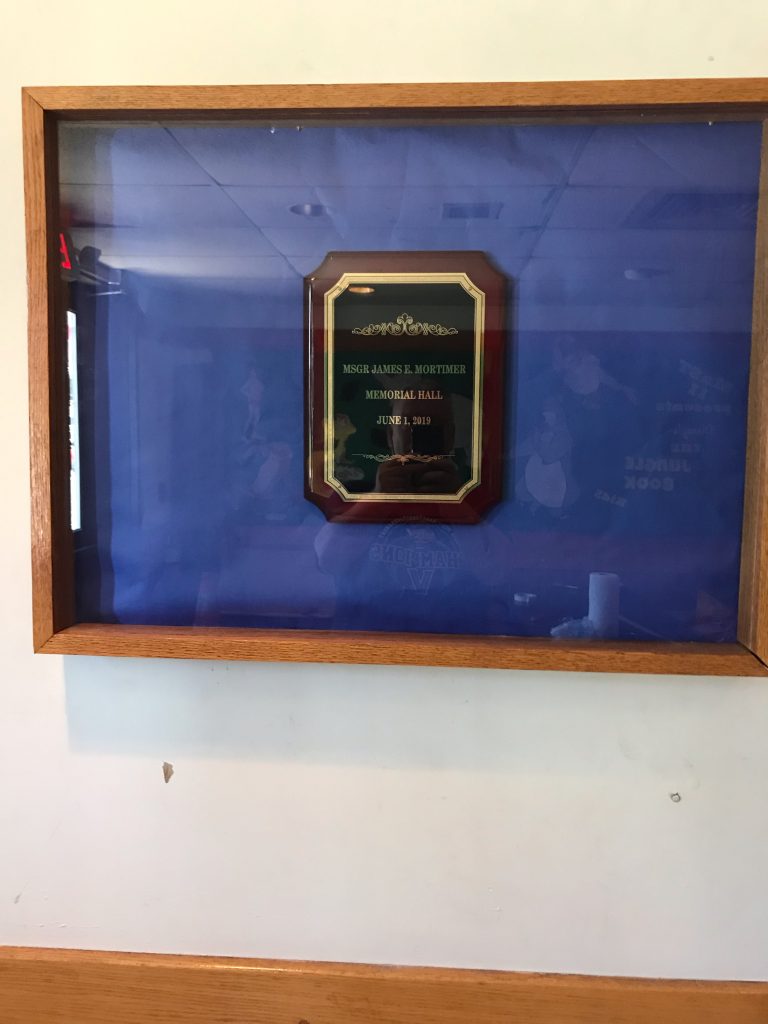 Also at the picnic, the parish honored Sister Bernadette, IHM, the director of religious education who will be leaving in September for an assignment in Peru.

“It was an absolute joy. The people here at St. William are wonderful,” said Sister Bernadette, who was a teacher at St. Martin of Tours in the 1990s.

In addition, the crowd sang Happy Birthday in English and Spanish to the Rev. Al Concha, the pastor.

Sister Bernadette and Father Al each had cakes in their honor.

The 100th anniversary celebration is not over.

Parishioners will be the grand marshals of the Lawncrest 4th of July parade.

On Oct. 6, current and former parishioners and their families are invited to a reunion at Philadelphia Ballroom. The cost is $50 for a buffet and open bar. For tickets, call the rectory at 215-745-1389.

On Nov. 17, in Mortimer Hall, there will be a celebration of the last 50 years with food, music and art in honor of the influx of parishioners from South and Central America, Haiti and Pakistan.