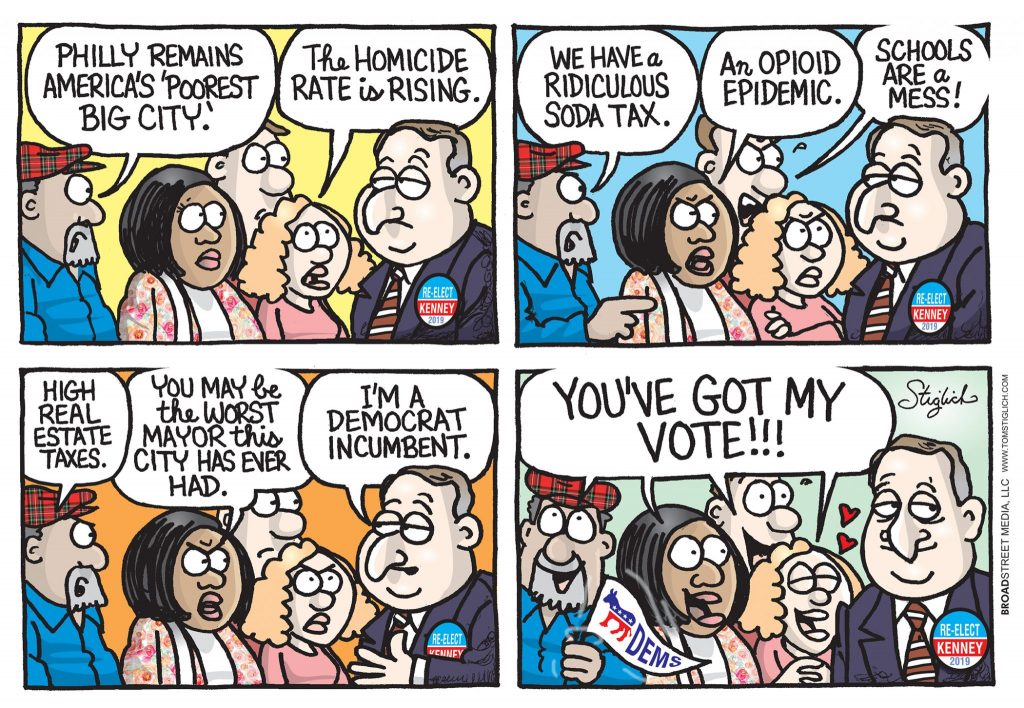 A new approach to ESL

When I moved to the United States in 2016, I was about to begin my sophomore year of high school. The first question the lady in the front office asked my parents was, “Is English your child’s first language?” and my dad said a strong “No.” She informed us that I would need to take an exam in order to be placed in the program known as English as a Second Language (ESL) that helps students improve their language skills. I accepted this challenge as an opportunity to learn without realizing that the ESL program will be a label for the rest of my time in high school. The program does not seem to be as effective as many people may think because if students have not met certain requirements, they are not allowed to transition to regular English classes in which they would be fully engaged in their communities.

When I was living in Russia, I dreamt about having a chance to choose my own classes. I wanted to try everything, starting with performing arts and ending with science and math electives. But on the first day of school, my schedule included required courses for graduation and three English classes. I felt left behind while other students took classes that could help them choose their path or find new interests. I could not believe that because I tested so low on the Assessing Comprehension and Communication in English State to State test (ACCESS), I would not be able to take these classes. I was so excited to be able to choose what I wanted to do, however the ACCESS score dashed those dreams during my first year of American school.

Tests are not the only option of how school districts can measure the performance of language learners. Because some students may have test anxiety, or they simply do not know how to apply knowledge they have gained, the test does not really show what the student is capable of. According to the article “Top 10 Ways to Assess Your Students,” by Susan Verner, there are multiple strategies that can be used. School districts may assign in-class projects to ESL students so they can apply the skills that are measured by ACCESS test such as listening, speaking, writing, reading, literacy and comprehension, and at the same time allows students to show creativity. In this situation, students may feel more comfortable, which would reduce test anxiety and increase their score.

ESL programs may have a huge impact on the lives of students coming to a new country. It is important that students do not feel left behind. I wish that schools would pay closer attention to English learners, to their strengths and weaknesses in the learning process. I believe that it will significantly improve the ESL programs if students and their parents are given an opportunity to collaborate with school districts. 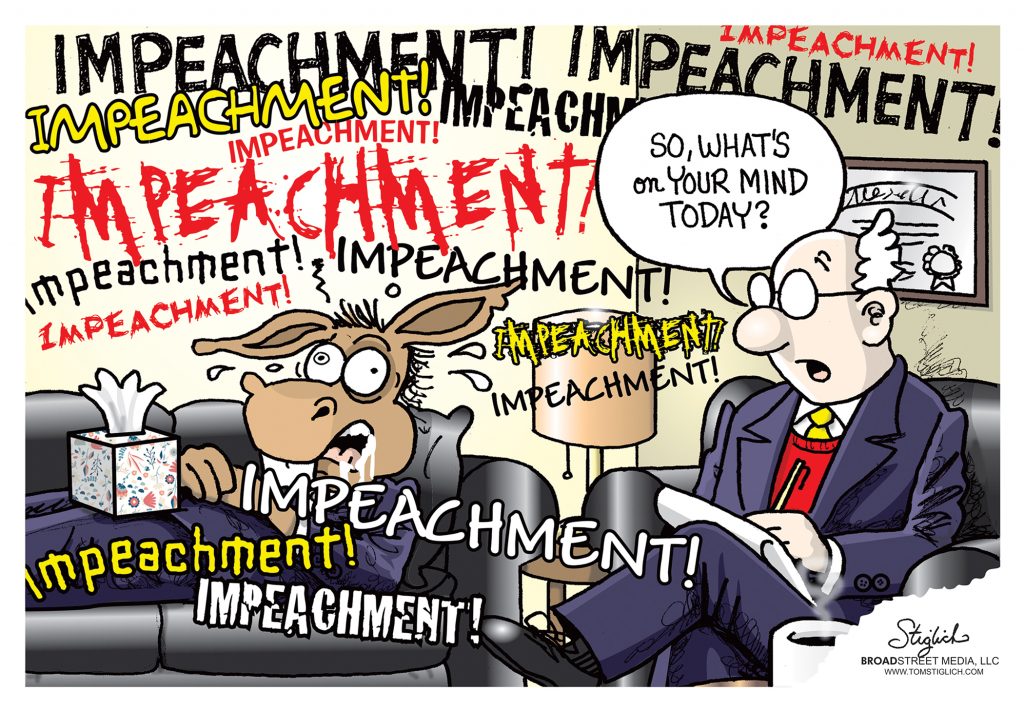 Bad enough scammers call all the time, but now here in Philly, they are going door-to-door.

Thursday, the doorbell rings and some guy in a roadwork-type vest says he’s with the city and was sent out checking PECO customers to make sure they were getting the summer rate now instead of the winter rate on their electric, asking to see my bill.

The city isn’t connected with PECO, so that sounded kind of off. Why would the city care what my rates were? I asked for ID, and he points to a Pennsylvania ID card hanging on his belt. I told him that’s a state ID, not a company ID, so he tells me he “forgot” his city ID and put that one on his clip as ID while still trying to get me to show him our bill. I told him to come back when he had real ID and closed the door.

Just like phone scammers, all he would need is your account number to change your supplier to whatever electric company he was employed by.

The moron must have thought I fell off the truck yesterday.

He tried the same crap with my neighbor, so my neighbor called the cops on him.

There is a Department of Recreation worker named Robert who has been working on the James Ramp playground for years.

I have been watching Robert work diligently on that playground. He’s truly amazing and does extra work without even a word of thanks. I wish there were more unsung heroes like him. He really earns his paycheck.

I, as a taxpayer living next to the playground, would like to thank Robert for his many years of dedication and hard work for the city and for the kids.