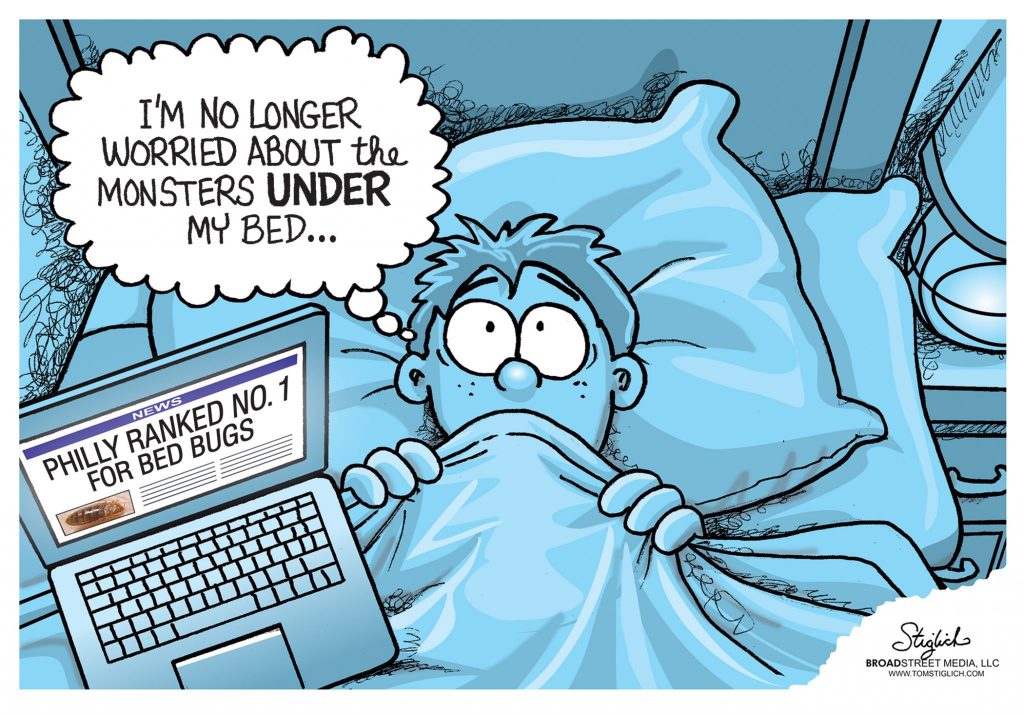 Pennsylvania seniors who count on nursing facilities for their care deserve stronger support from the commonwealth in the upcoming 2019-20 fiscal budget. Years and years of flat funding is catching up with a system that supports one of the largest 85-and-over populations in the nation. Pennsylvania lawmakers can begin to fix this problem by increasing Medicaid funding by 2.8 percent in the upcoming budget.

In 15 years, the commonwealth has averaged an annual increase of barely 1 percent in Medicaid funding. During that time, the cost of providing nursing home care has increased nearly 33 percent.

Things have gotten so bad that Pennsylvania’s nursing homes suffered a Medicaid funding shortfall of more than $631 million in 2017-2018, according to a Medicaid Funding Gap Analysis commissioned by LeadingAge PA. A 2.8% increase would provide $47 million in state funds (a good first step) and should be placed directly into Medicaid rates to ensure every nursing facility in Pennsylvania receives additional funding.

State lawmakers are truly a partner with Pennsylvania’s nursing facilities because they determine how much Medicaid funding is provided at a time when more and more seniors rely on Medicaid for their care.

It’s a partnership that deserves their long-overdue attention.

Participation trophies for all

Its seems that we are giving our children “participation” awards instead of teaching them to be and acknowledge the best players.

Are we confusing them for the real world?

Maybe we should do away with all these and just also give our professional players participation trophies, too.

ID cards are a bad idea

After watching the ceremonies of the 75th anniversary of D-Day, I thought about the new vernacular used by the newer generation when they say, “It’s about the here and now instead of the past.”

I can’t understand how the newer generation can forget our history after seeing those 23 survivors of the war sitting there being honored for their acts of courage who sacrificed their lives for our freedom. Or the sight of thousands of soldiers who lay in the graves of Normandy.

For those who keep saying it’s about the here and now, just remember, you won’t be here “now” if it wasn’t for those soldiers who fought and died for your freedom then.

To the individual who stole a package from me waiting to be picked up for return between 9:30 a.m. and 10:30 a.m. on Saturday, June 8, in Bustleton:

In the incredibly long time I’ve lived in Bustleton, nobody has ever taken a package from me to be picked up.

I never thought anybody would stoop so low as to do something like that. You want to know what you took? Something worth a measly 8 bucks.

Just know, from now on, I will never set out packages to be picked up ever again, thanks to you.