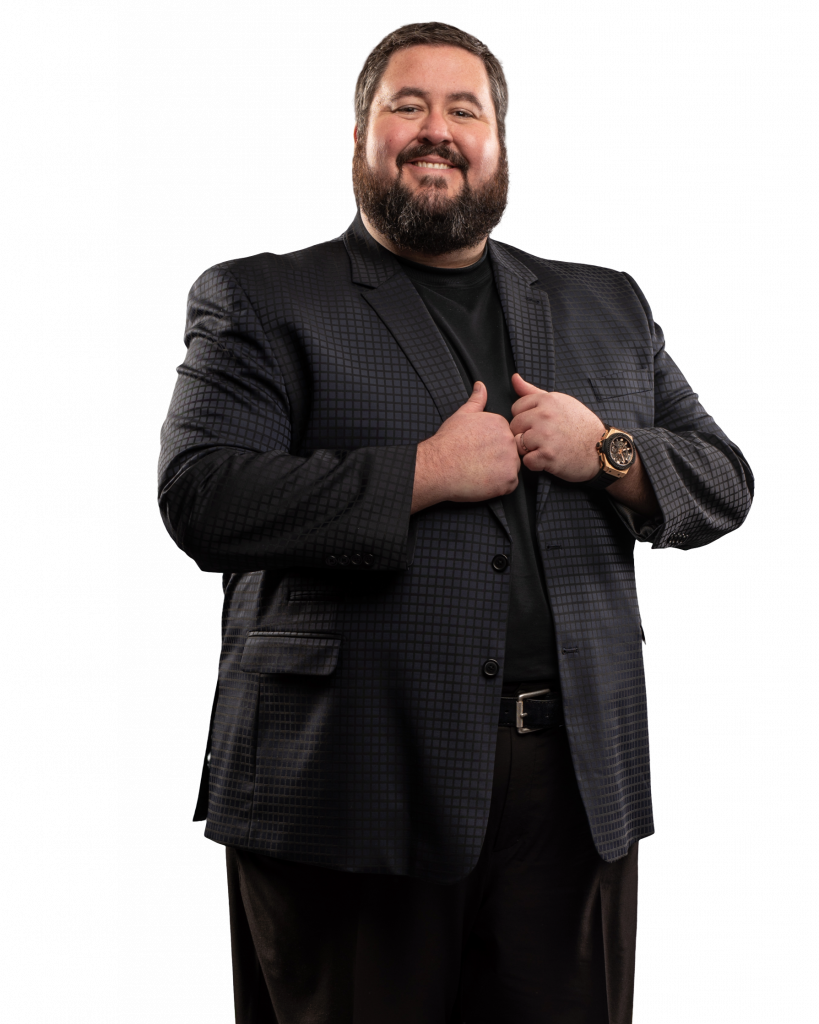 Conrad Thompson is best known for his voice.

And immediately after hearing him on one of the podcasts, you can tell he’s from the south. But that doesn’t mean he doesn’t share a lot of traits with Philadelphia sports fans.

Especially those who love pro wrestling.

“You do a lot of events and you don’t know what the people want, but when you go to Philadelphia, I’m like them, I’m pretty sure what they want,” said Thompson, who hosts separate podcasts with Jim Ross, Bruce Prichard, Eric Bischoff, Tony Schiavone and will soon debut another with Arn Anderson. “It’s a city that booed Santa Claus. This was because that’s not what they wanted.

“You can tell by my voice that I’m not from Philadelphia, but I am the same as them in spirit. I’m a wrestling fan like Philadelphia. I think Philadelphia and Chicago are the two best wrestling cities out there.”

That’s why Thompson is coming to Philadelphia, and he’s not coming alone.

He will perform at the Grilling with Jim Ross and Conrad Thompson Live at Dave & Busters, 325 N. Columbus Blvd., on Sunday. The show runs from 3 to 5 p.m., which will give wrestling fans about 90 minutes to head to the Wells Fargo Center to watch WWE’s Extreme Rules.

Ross, the longtime voice of the NWA and WWE, is now the main commentator for All Elite Wrestling, a new promotion that had its first show in May and will debut live on TNT in the fall.

Ross and Thompson formed a bond doing the podcast, but they also have a lot in common through AEW. Ross is an employee of the new promotion, which has stars like Chris Jericho, Jon Moxley (the former Dean Ambrose), the Young Bucks, Kenny Omega and Cody, the son of Dusty Rhodes who also was a star in WWE as Cody Rhodes.

Philadelphia is one of the top wrestling cities in the world. In the 1990s, ECW was born in South Philadelphia and WWE routinely makes Philadelphia one of its stops for the bigger events.

Long before Thompson was a podcaster who was getting millions of downloads a month, he was a wrestling fan and he took road trips from Alabama to Philadelphia to catch his favorite wrestlers in action.

“I first came to the ECW Arena in 1999 for Cyberslam,” Thompson said. “Other kids were going to spring break, and I wanted to go to the building at Swanson and Ritner.

“I came back in 2005 for Hardcore Homecoming, and then returned in November for a November to Remember show. It had Terry Funk and Sabu versus the Dudleys and it had fire and everything you could imagine.”

Thompson later returned to the city to host a show with Prichard, a longtime behind-the-scenes worker for WWE who is now back with WWE.

As a wrestling fan since 1988, Thompson gets to ask some of the most influential men in the industry questions on a weekly basis.

That’s exactly what will happen Sunday at Dave & Buster’s. It’s a time Thompson looks forward to, but also one Ross looks forward to. The best-selling author loves to tell stories. It’s what Ross has done on commentary for years and it’s what he does through his website and podcast each day. He’s also active on social media, interacting with fans.

“Jim and I are really looking forward to the event,” said Thompson, who works as a mortgage broker, a job he’s had since 2001. “WWE is changing. Raw was the same every week, but things are changing with Bischoff and Paul Heyman coming on, so we will have to see what will happen. AEW is changing wrestling. It can’t be status quo anymore.”

And while Ross is the voice of AEW, Thompson’s voice is very familiar to AEW fans since he hosted a podcast convention during the same weekends as big AEW shows.

“I haven’t done a Starcast as a standalone event, I’ve been piggybacking off of AEW,” Thompson said. “Philadelphia is the place to be for wrestling. Of course I would love to do one there, the fans are the smartest, but so far I’ve just done them with AEW. We did one in Chicago, another in (Las Vegas) and going back to Chicago.”

That Thompson is doing anything more than being just a rabid fan is pretty remarkable. The “Mortgage Guy” never thought he’d host four top wrestling podcasts or run major wrestling podcast events and fan fest. It actually started as a happy accident.

“I was asked by Ric Flair to do one, just as a one off,” said Thompson, who is married to Flair’s daughter Megan. “I did it and loved doing it, but I never thought it would lead to anything like this.

“I didn’t plan on doing five shows a week. It just happened. When I pitched Bruce, it started out as a little podcast that could, but as we looked at the numbers, it kept growing and growing.”

And now it’s big enough to go on the show and draw big crowds all over the country.

“ECW closed, and Bruce would say if it was so good, why isn’t it still around?” Thompson said. “I think that wasn’t the case, I see there were circumstances beyond their control. Life goes on, but the spirit and passion of ECW is still in me. Just like the famous speech Paul Heyman gave (at the first ECW pay per view).

For tickets to the show, visit eventbrite.com/e/grilling-jr-live-tickets-63766215467 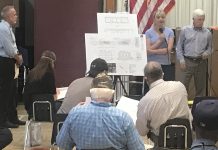