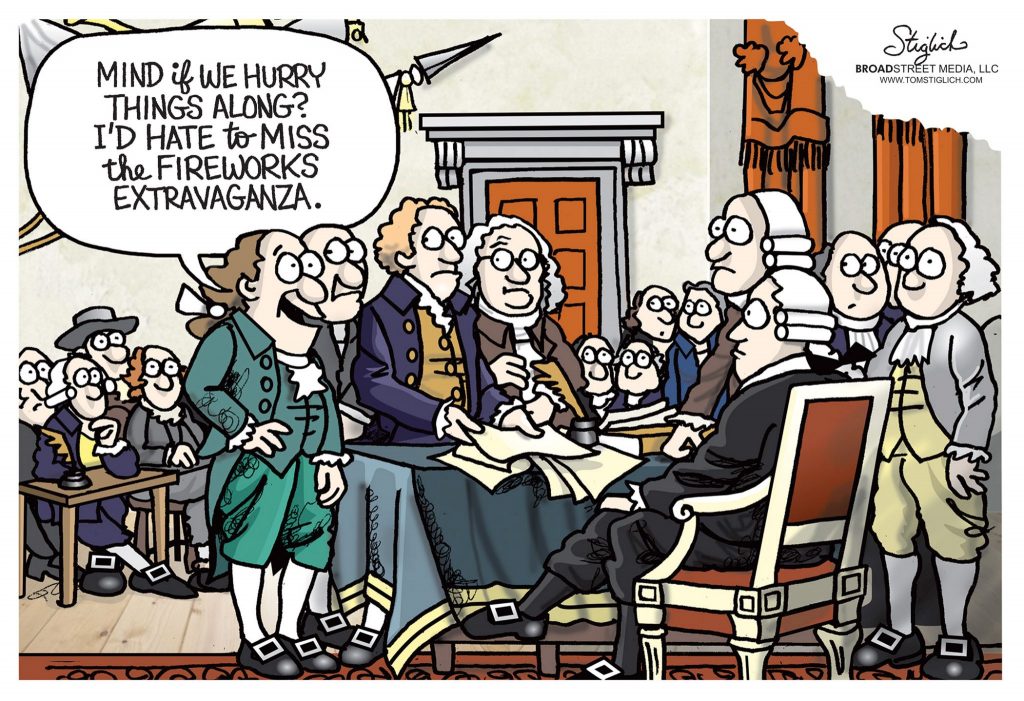 Say no to police radar

In a colossal display of terrible judgment, the state Senate voted 49-1 to give radar to municipal police, Senate Bill 607.

This bill is now in the House of Representatives. Every driver should contact their representative and tell them to vote NO on Senate Bill 607.

What is the motivation for giving municipal police radar? The radar lobby says in order to make it easier to enforce speed limits. But the speed limits are politically set at unsafe speeds of 8 to 16 mph slower than the speeds people safely drive, to make it easy to write tickets. It will equal a huge number of tickets.

If local governments can keep up to 20% of ticket revenue and then the rest reverts to the state, doesn’t that give the state every financial incentive to approve local radar to get 80% of the money? Giving radar to municipal police is a tax on motorists.

The House needs to put an end to the enforcement-for-profit-not-safety racket that has infested Harrisburg in recent years.

Financing the government on the backs of drivers under the cover of “safety” is irresponsible.

The people can have truly safer roads by the Legislature enacting a law to set all Pennsylvania speed limits at the safest speed for each road. When the posted limits reflect the speeds people actually drive safely, there is no need for over-the-top enforcement efforts. The less than 5% who drive dangerously fast can easily be dealt with by law enforcement. No need to punish safe drivers with an expensive ticket.

The Legislature must vote NO on Senate Bill 607.

This new soda tax is terrible.

Recently, I was shopping in a “big box” store near the Philadelphia border line for a case of alkaline spring water. It was shocking that it was not even marked inside the store for the soda tax.

Now you have to watch your cash receipts on the way out of the store for Jim Kenney’s thievery. It’s more like a bait-and-switch game, and you have to be good at catching the tax.

It was nice to see The Northeast Times’ June 26 edition highlight the Tookany/Tacony-Frankford Watershed Partnership. The new van is indeed an important addition to the work of TTF staff and volunteers and it was part of our 7th Annual Free 3-day Block Party last week.

As a volunteer with TTF, I invite you, my neighbors in Oxford Circle, Northwood, Lawncrest, Frankford and Fox Chase to enjoy free TTF summer and fall activities with your family, organization and/or school while seamlessly learning about our important natural resources. I invite you to visit ttfwatershed.org or call the office at 215-744-1853 to get details.

Please invite us to an upcoming civic association meeting or other event so we can share what we’re doing to keep your watershed clean and fun for all.

Recycling is a joke

I believe the recycling in Philadelphia has become a joke. In the past, we were able to put our recycles in plastic bags. This kept the trash from blowing all over the neighborhood.

Now that we cannot recycle these bags, the trash goes all over the streets.

Every week, they seem to add another item that you cannot recycle, for example, pizza boxes. The worst part is they do not tell you. They just leave the container there and, hopefully, one of the neighbors will tell you.

People are getting sick and tired of this. All the money the city puts into this great recycling program, and it’s turning out to be a disaster.