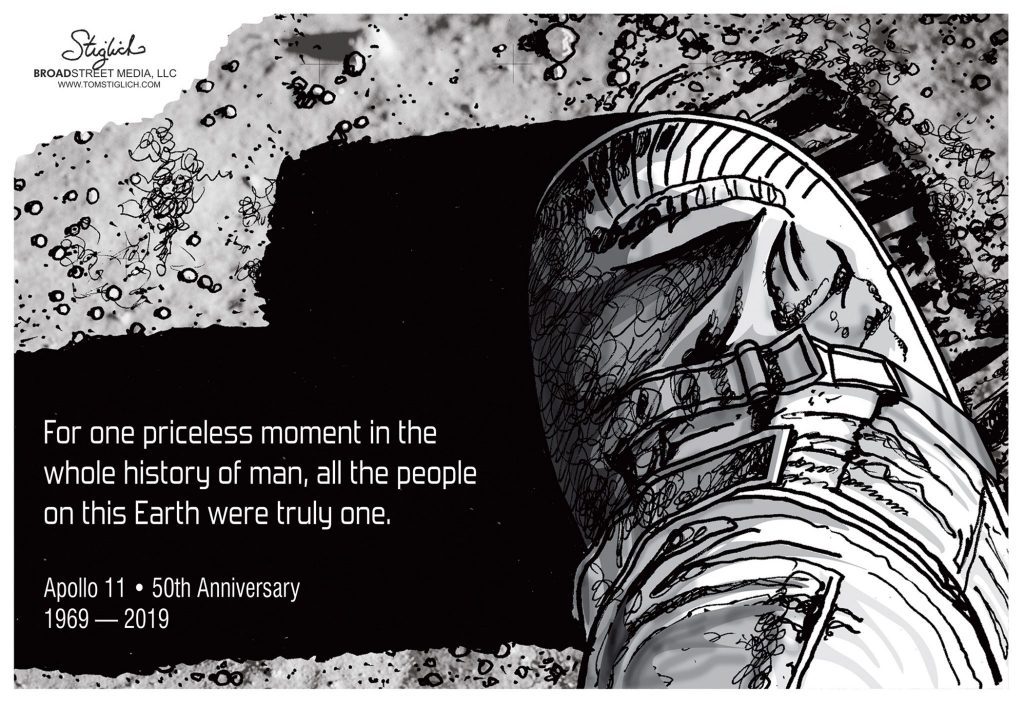 Thank you to the Northeast Times for covering the meeting of the Bustleton and Somerton civic associations to discuss the proposed nearly 1.9-million-square-foot e-commerce delivery warehouse project at the former Budd factory/Island Green Golf Course on Red Lion Road.

Up until recently, it has been difficult to get the word out about the size and scope of this proposed project.  To put things into perspective, the largest Amazon and Walmart e-commerce delivery warehouses are both around 1.2 million square feet. This proposed complex at 1.9 million square feet, by all standards, is a big deal.

This development was first revealed to the public via a press release, including architectural renderings, in March 2018. Since then, the owner, Commercial Property Corp., has obtained conditional approval from the Philadelphia Water Department for their stormwater management plans. They have also entered into an agreement with the Turnpike Commission and started accepting excess material from the turnpike expansion project to eventually be used as a soil cap on the contaminated land at Red Lion Road. Meanwhile, our state and local representatives have continued to issue the standard, “no comment” or “no knowledge of the project,” when pressed by constituents, local civic associations and the media.

Particularly frustrating has been Councilman O’Neill’s response. On the one hand, he has refused to acknowledge or support/oppose this proposed project, and on the other hand, has casually dismissed fears of inadequate infrastructure and roads to support the thousands of additional trips created by the trucks and cars coming and going from this warehouse complex. O’Neill’s response, “there will definitely be added traffic because there’s no traffic in that area,” only proves how disconnected he is from this corner of his district. Anyone who travels on Red Lion Road, Bustleton Avenue, Byberry Road or Grant Avenue knows we have plenty of traffic in that area. To date, the residents and civic associations are unaware of any preliminary traffic studies that have been completed to show that the current infrastructure can handle the massive influx of anticipated traffic.

Adding to the frustration is O’Neill’s unwillingness to move forward with a new zoning overlay that the Somerton Civic Association has proposed in response to many commercial warehouse proposals in this area. While the proposed zoning overlay can’t prevent the construction of warehouses in the future, it would give a civic association a seat at the table when a developer wants to build one.

When Bustleton, Somerton and Lower Moreland Township civic leaders gather to warn the community that this is the single-biggest issue facing our area, it behooves our elected representatives to step up and lead.

I am 69 years old. I’m Puerto Rican, born in Philadelphia. I have served in the U.S. military with honors defending this beautiful country.

I have seen in the last few years how Hispanic people like me are being treated very disrespectfully and told to go back to where they came from.

Now we have the U.S. president stating the same to four congresswomen of color.

A lot of white people, including this president, No. 45, believe that anybody with a last name like Gonzalez, Ocasio, Muhammad or any other last name that is not a white name from any other country is not an American. Hispanic, Chinese, Indian and Muslim names are also American. A lot of us are citizens by birth and a lot by becoming citizens.

So this president should be embarrassed by the way he treats non-white citizens of this country, my country.

Summer again. That means one more seasonal ritual kicks in. The Northeast Regional Library, our neighborhood weapon of mass instruction, was once again shuttered last week for one more “building emergency.”

Wildly overcompensated president and director Siobhan Reardon’s mantra of excuses why she can’t provide service, severely curtailed hours when schools are closed and a pronounced incapacity to handle the system she promised to guide leave patrons getting no bang for their books.

We, the people, would be living in ashes.