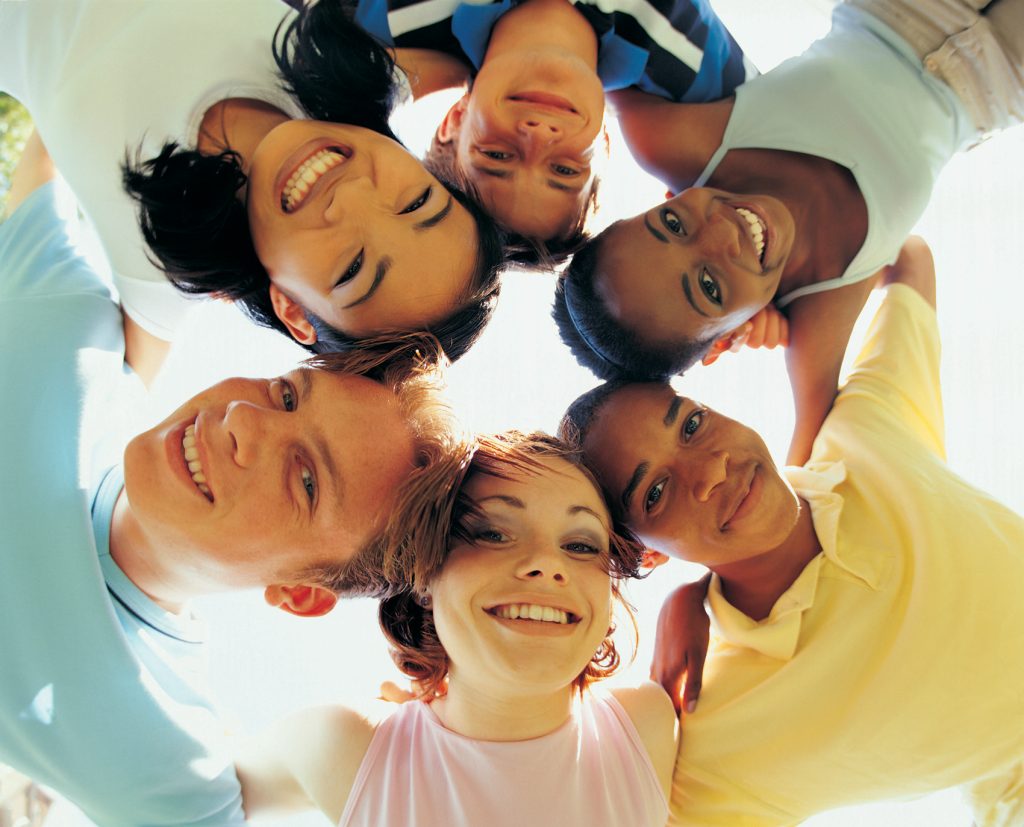 “Existence” is defined as the state or fact of being, the presence of something or someone in the universe as a tangible something. Whether material, physical, seen or unseen, it includes all that exists in the known and unknown universe; meaning that which we are aware of as human beings as well as that which we are not. It may also refer to the length or lifespan of a being or object, as in the star’s existence was cut short by a solar collision or the positive impact of their efforts only exist as long as they keep the thoughts fresh in their minds. Existence has some synonyms: reality, being, life, actuality, etc. None of these other words fully encompasses the totality of the word existence.

Many a theologian, scholar and spiritual teacher reflect on the oneness of all that is when they refer to existence. As to say there is one existence that includes all that is, now. You have heard it said, “one,” “we are one,” “one existence,” “one love.” It is this type of thinking that is the focus of the student of meditation.

The students sat quietly as the teacher began to speak. “There has been so much diversion among us humans throughout our known existence. Rules and belief systems that have led to the separation of countless people. Identification with this belief or that belief, as with religions, race, gender, etc. So many things that pull us from the reality of the one existence we are all involved in. It doesn’t end there. It is reflected in our handling of the world we live in as well as our handling of other beings and lifeforms that we share this existence with. It doesn’t end there. Step off, if you will, only mentally from this globe and consider the isolation we conjure up in our minds from the moon, the stars, the galaxies, even the universe we are aware of as well as that which reaches beyond our mental capacities. The truth, the fact of the matter is, that many things exist under one ultimate existence in the same moment.”

A student replies, “That being said, if I understand the teaching as truth, we are one with each other, with everything, with all that is; therefore, all the energy, all the life, all that love, that exists in this moment flows through us all at the same time. We are ‘one,’ separated only by the behaviors resulting by denial of the universal truth. One existence that includes all that is.” The teacher nods and replies, “Namaste.”