The third annual Save Second Base wiffle ball tournament in Bustleton drew the most participation yet to raise funds for breast cancer awareness and research.

Holly Colwell thought she was just going out to enjoy a day of wiffle ball with friends and family at Hayes Playground. But when she arrived at the third annual Save Second Base tournament on Saturday and saw banners reading ‘Homeruns for Holly,’ she realized the day was about so much more than that.

“I had no idea this would partly be for me,” she said with a laugh.

Now 33, Colwell was diagnosed with stage four metastatic breast cancer in November. Just as she was beginning to heal, cancer spread to her liver, for which she is currently undergoing treatment.

To help out Holly, Nick and Christine Tarducci decided to dedicate the third wiffle ball tournament in her honor. They donated $25 to Holly for her treatments for every home run hit in the tournament.

When the mother-son pair hosted the first tournament in 2017, they had assumed it would be just a one-time event to help those with breast cancer. Players on 27 different teams participated this year, almost doubling the number of teams when the tournament first started.

“It really is touching to see everyone come together for a great cause and having a great time,” said Nick, a senior at Temple University. “The day revolves around three key aspects: awareness for breast cancer, community not just for the people involved but also the business sponsors, and fun.”

It’s a very personal day to the Tarduccis. Nick was in fifth grade when Christine was diagnosed with breast cancer, and earlier this year she celebrated 10 years of being cancer-free. She’s been active in cancer support groups ever since, including the Bucks County Breast Friends, a group that was involved in the tournament. Funds will go toward the group’s three-day 60-mile walk it hosts every year with Susan G. Komen to raise awareness and research funds for breast cancer.

“This event is important to my family, but it’s even more important to young people to make them aware so as they get older they know what to look for,” Christine said. “Cancer doesn’t discriminate.”

The growing participation was just one of the highlights of the day.

“It’s been so successful I think we’re going to do it every year now,” Nick said.

The day started out with divisional games that determined which 16 teams advanced to the playoffs. Board Men Get Paid, captained by Corey Sharp, won the playoffs, taking home the $500 prize.

In the end, Colwell said due to her health insurance covering much of her procedure costs, she would donate it to another organization for people more in need than her.

“I don’t think we have enough of events like this,” she said. “It never ran in my family so I had no idea. It’s a completely different community and there are people out there who will support you 1,000 percent, not just for one day but the entire journey.” •• 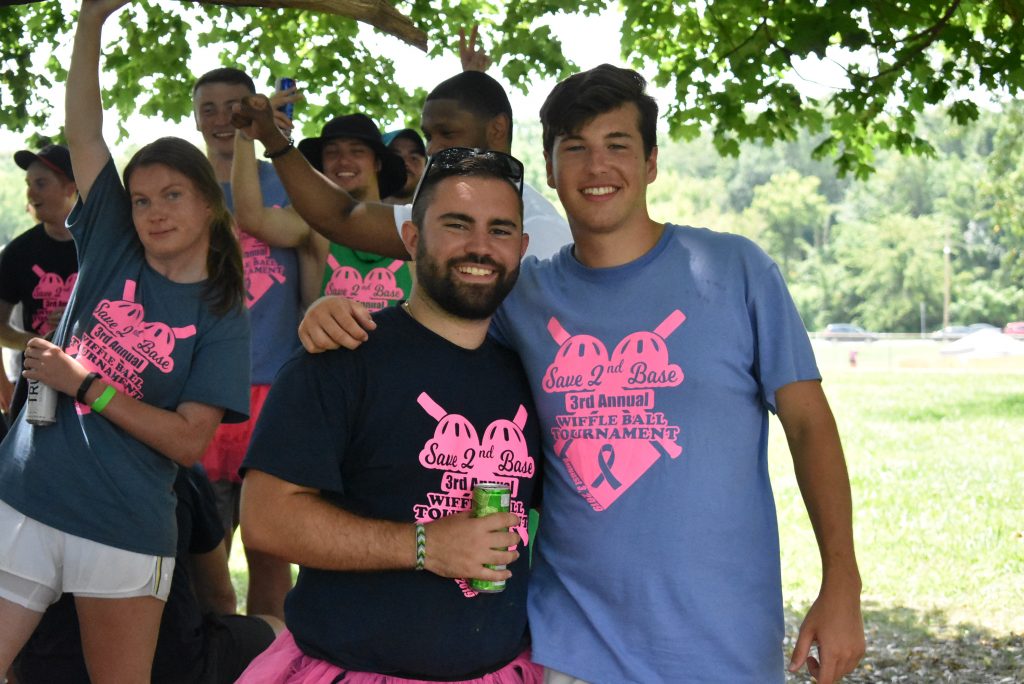 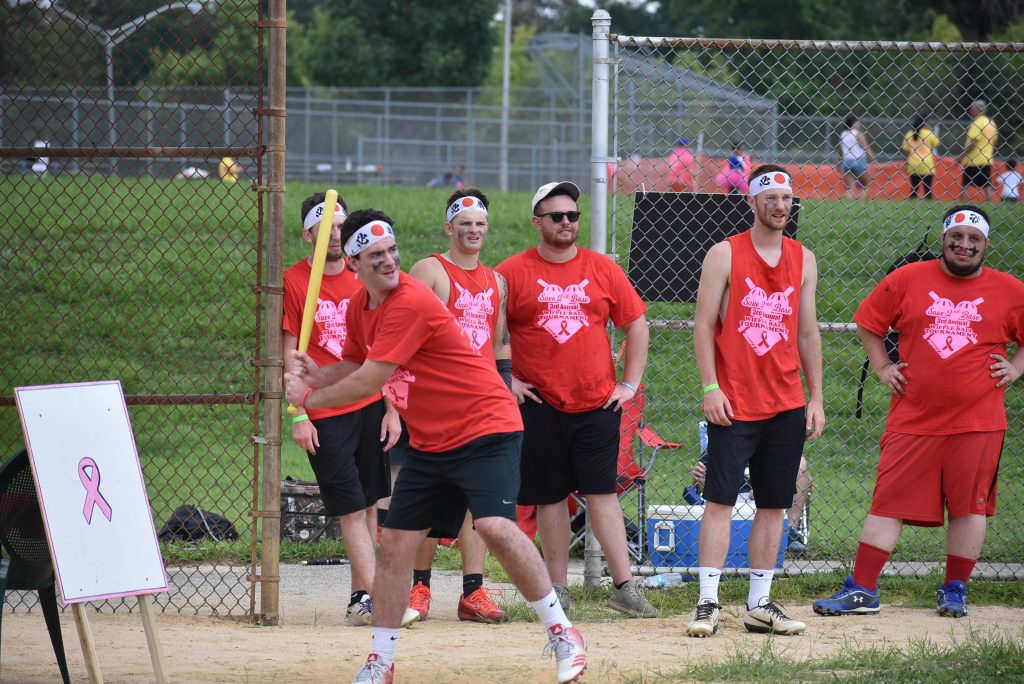 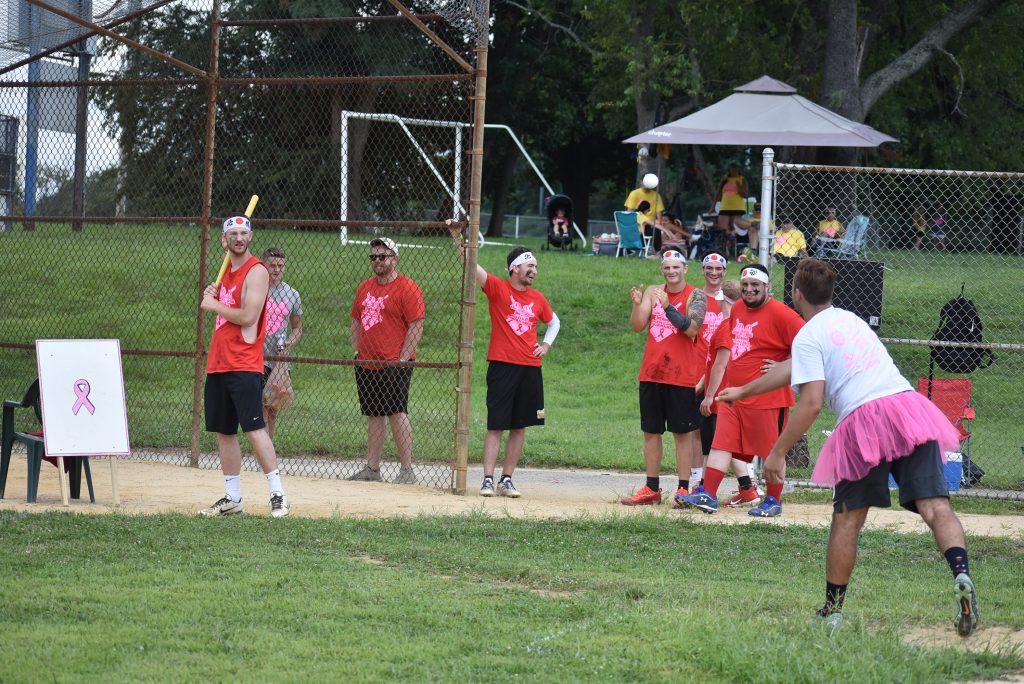 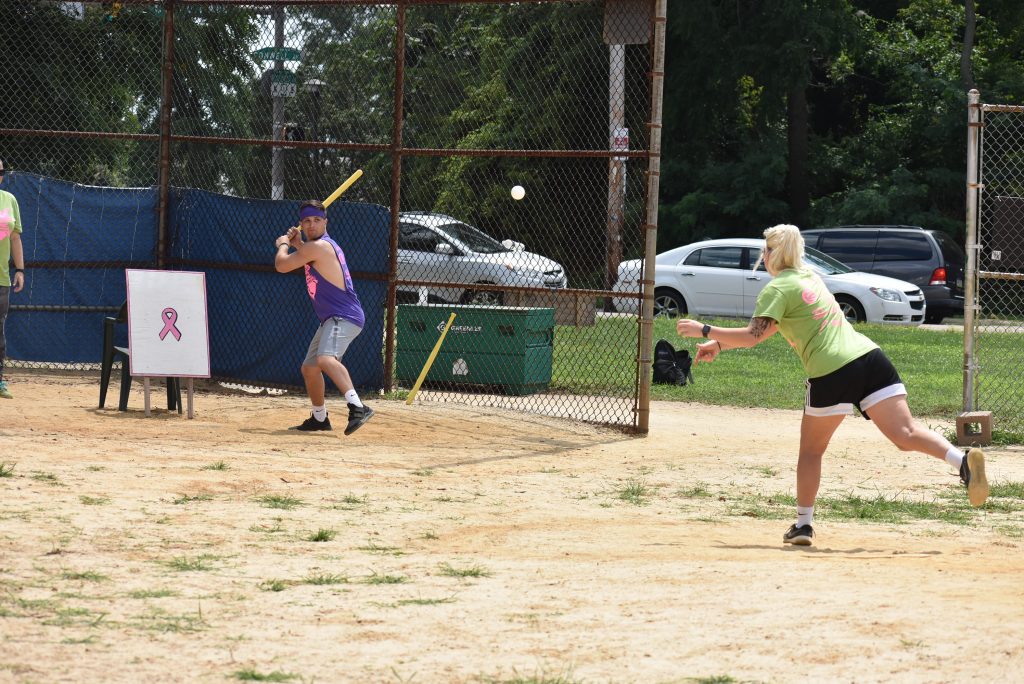