Heeney, of East Torresdale, filed a Right-to-Know Law Request form on June 19 with the District Attorney’s Civil Litigation Unit. He requested records that would indicate the number of criminal cases the D.A. has declined to prosecute and the stated reason for the declination, since taking office in January 2018.

Heeney, in explaining his legal move, said, “We have heard on at least two separate occasions our police commissioner intimating that the officers on the street were making arrests but that those arrests were not being pursued by the D.A.’s Charging Unit. We the public have a right to know under the law what is going on with these cases.”

According to Heeney, Krasner asked for a 30-day extension, then contacted him to deny his request for the records, stating the D.A.’s office was not in possession of them. Heeney has countered by filing an appeal with the state Office of Open Records. 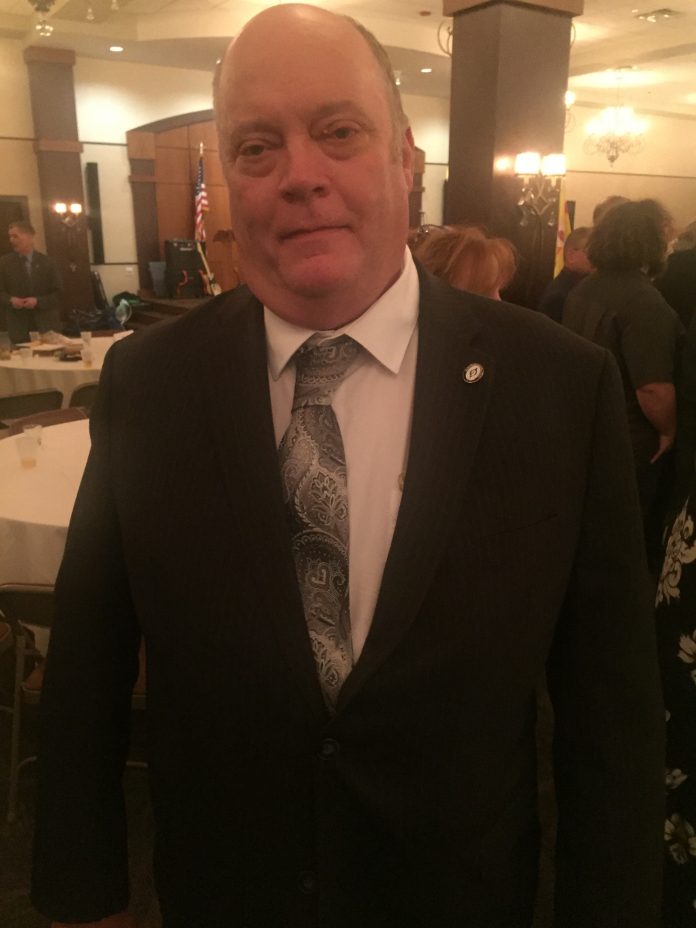 A decision is expected by Sept. 30.

“I’m honored to get the endorsement of Boilermakers Local 13, a union that has so many of its members residing here in Northeast Philadelphia,” Moore said. “The Boilermakers and I share a better vision of Northeast Philly, and I am confident this endorsement will help us win. The skill and strength required of these men and women — working at great heights, in confined spaces and under extreme pressure — is the same type of spirit I see in the people of Northeast Philly. Up here, we work hard and sacrifice so that our families can have more than we had. That’s why I’m running: because things should be getting better, not worse.

“But instead, young families are leaving Northeast Philly, heading to the suburbs to find better schools for their kids. Crime is up but our officers lack the resources to keep our community safe. Commerce is struggling in the district, but small businesses have no incentives to come here and open up shop. In other neighborhoods of Philadelphia, I see the opposite happening, and I don’t see any reason why it can’t be just as good in the Northeast.”

Ed Harkins, political director of Boilermakers Local 13, said, “Judy Moore is just what hard-working families need in Northeast Philly — a likewise hard worker who will take care of her constituents. We are happy to stand with her, because we know she will invest in her community, protect the rights of all workers, and go above and beyond in her job on City Council.”