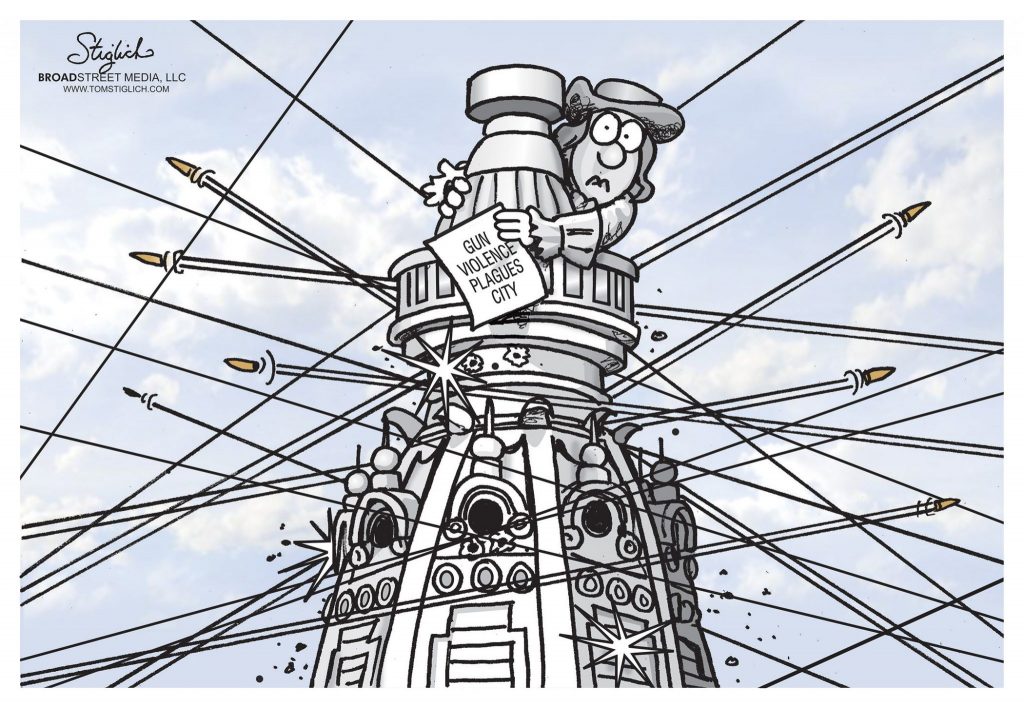 In response to Jack Tomczuk’s article, “St. Dominic Church added to historic register,” published in the Northeast Times on Aug. 14:

In regard to the article on St. Dominic Church, please allow me to comment on what the pastor, the Rev. Edward Kearns, stated on the record.

First, St. Dominic had fallen behind the Protestant churches along Frankford Avenue that had long been historically designated years ago, and therefore, St. Dominic’s historical status was officially recognized at the Aug. 9 public meeting.

St. Dominic’s application was submitted — and entirely funded — by me in April, and the Archdiocese was immediately notified. At the public meeting in May, the Archdiocese lawyer had asked for a 90-day continuance with the reason that “the pastor had to read/review” the nomination.

Kearns stated that he had less than two months notice, or about six weeks knowing that the church was in the process of nomination. Neither he nor his representatives communicated with the Philadelphia Historical Commission nor attended any public hearing on St. Dominic. In fact, no one from St. Dominic attended the two public meetings to have their opinion noted on the record.

The Archdiocese did not oppose the nomination of St. Dominic’s church, and its legal counsel said same on the record.

Lastly, the quality of the materials originally used to create a church such as St. Dominic cannot be of lesser value in order to maintain or sustain the building’s durability. St. Dominic joins more than 25 other Roman Catholic churches in the city that already are historically approved and abide by the historical commission’s regulations.

I am writing this letter because of what recently happened with the standoff.

I have so much respect for our police officers. I prayed the whole time it was on TV. I commend our officers for the way they handled the horrible situation, and thank God that the officers who were shot weren’t seriously injured.

God bless all our officers.

They have a very tough job.

Look at the big picture before throwing money around

With reference to the $5 million to $7 million Cottman Avenue project — while the safety goal is a good one, there are aspects of this project that are questionable at best.

You can change the traffic light timing but with pedestrian traffic crossing streets, as well as buses, chugging up Cottman Avenue, there always will be traffic crawl.

As to making it a place to “hang out,” if I’m a business owner, I don’t want people just “hanging out” — I want them in my store.  Who is the target audience to hang out – senior citizens? Parents with strollers? Teenagers?

Also, if the new medians are grass, I guarantee trash will accumulate, making it unsightly.

Additionally, you have retail chains that were the mainstay of Cottman Avenue either closed (Sears, Toys R Us, Payless Shoes) or hanging by a corporate thread (Macy’s, Gap).

What happens to this commercial viability project if these businesses cannot be replaced?

Then there is the crime issue – recently, both Macy’s and Chipotle have been victims of robbery during operating hours.

And sidewalk cafes? Does anyone relish the idea of dining to the background noise of motorcycles and buses, not to mention it is not an all-year option in our climate.

I apologize for the negativity but I witnessed $6 million wasted on Mayfair’s Devon Theater revitalization project under John Perzel’s tutelage. Storefronts, crosswalks, trees and benches were added, all supposedly to revitalize a local area, but due to the loss of state funding as well as misreading the area (nowhere to park), now it sits there like a big white elephant.

So, make Cottman Avenue safe for pedestrians and drivers alike but be careful of throwing money at a problem without understanding the big picture. 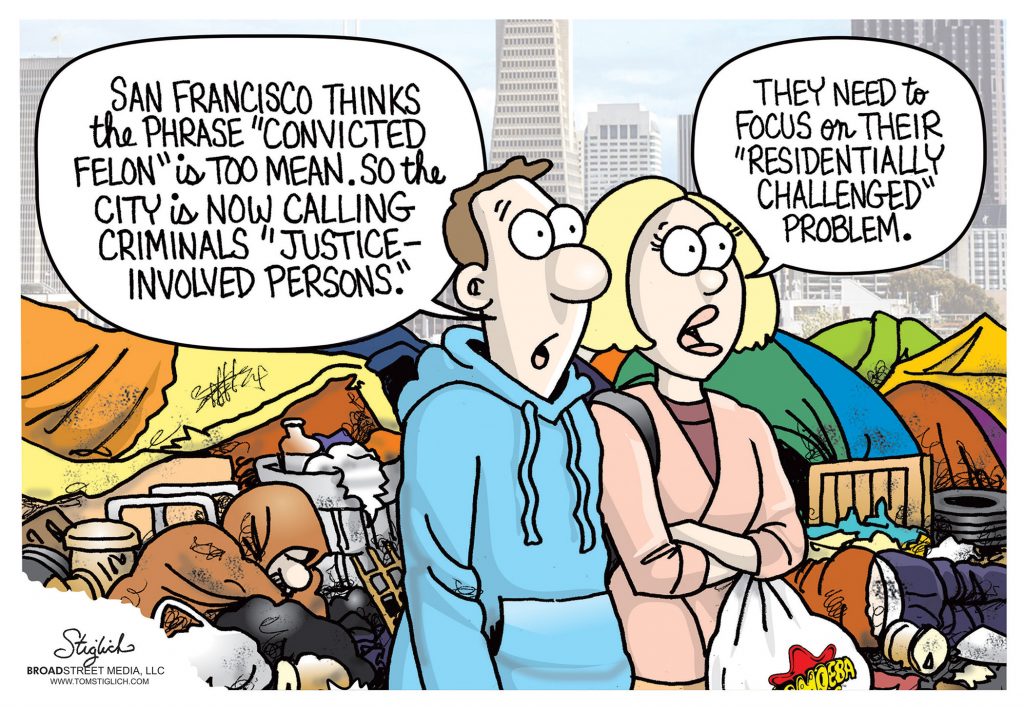