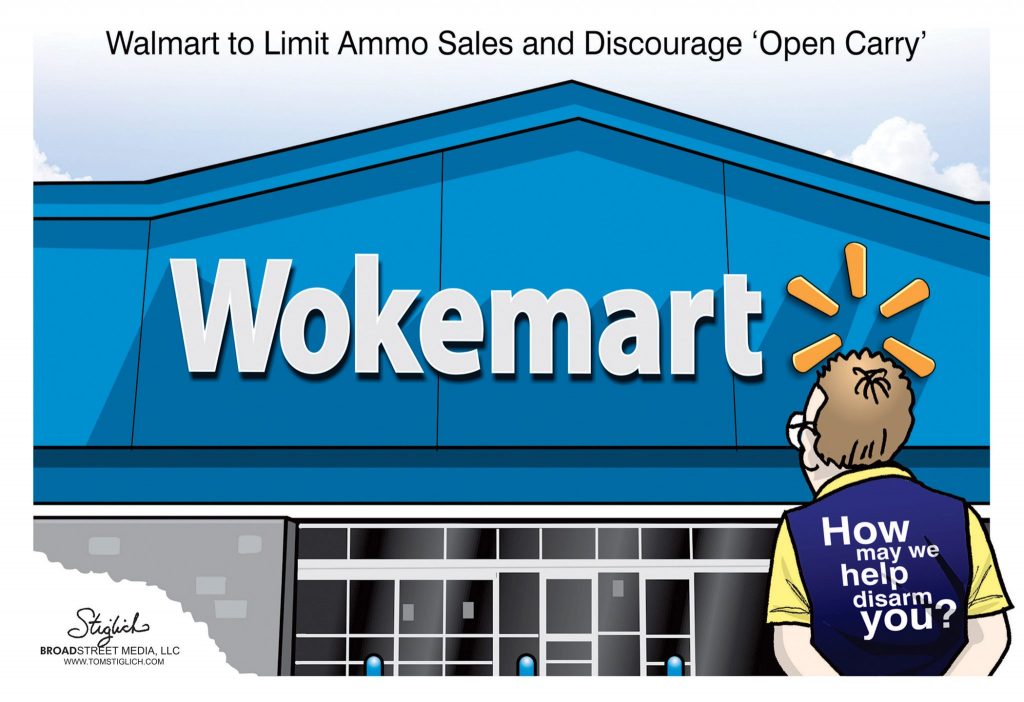 I was a proud participant in Philadelphia’s 2019 Labor Day Parade along Columbus Boulevard. The turnout for this year’s event, despite the occasional rain, was impressive. Thousands of union members marched proudly with banners and spirits held high. The labor unions’ strong showing and celebratory mood was for good reason.

A recently released national Gallup Poll showed support of unions at a 50-year high with nearly 65% of Americans stating their strong support of unions. And why wouldn’t they? Unions ensure that workers are the best trained in their industry, paid family-sustaining wages and receive quality health care and other benefits. Furthermore, unions prioritize job site safety for the protection of workers and the public alike.

I’m somewhat of a rarity, a strongly pro-union Republican. My support of labor runs in the family. Both my father and father-in-law were lifelong union members and I was a card-carrying member of the Teamsters Union for many years. Fiscally strong unions make for a strong local economy.

In this day and age, when the income gap between the nation’s wealthiest citizens and the rest of us continues to widen, unions continue the good fight to preserve the country’s middle class and to protect workers’ rights.

Here it comes, waiting for all the crying about the speed cushions on the 9500 block of Northeast Ave. The people who will complain are the very people who can’t control their driving to be within the law or common sense with safety in mind.

Their “raceway” was taken away. I can tell you first hand that 100% of the residents on this block signed a petition in favor. What a positive difference this has made in traffic noise and safety due to the lower speeds these cushions demand. It’s safer for residents using their driveways, pedestrians on foot, on bikes and people crossing the street, especially during any functions at the church. Devices like these are to control the driving behavior of those who can’t control their own behavior.

So many people use this road as a “cut through” or “shortcut” to avoid Bustleton Avenue and Verree Road, but in doing so, sadly, show no respect for the speed limits and the neighborhood they drive through. Thank you, neighbors and Councilman O’Neill. Finally, some long-due improvement.

To the immediate and extended Palmer and Ginley families, the Philadelphia Fire Department (truly my second family), the Pennsbury School District (especially Manor Elementary), the countless number of families from Somerton and beyond, the countless number of childhood friends and their families, the people who know us only through our mutual friends, the entire staffs from Abington and Thomas Jefferson hospitals and the many people (way too many to name here) who even uttered a prayer for our family over the last two months — thank you!

The unbelievable amount of kindness, support and generosity shown to us during this difficult time is beyond words. After some very long days at Jefferson Hospital, it seemed almost every day there was another gesture of some kind waiting for us at home. We will be forever grateful to all of you.

And a very special thank you to Jenn Gallagher from our son, Sean, for going way above and beyond the call of duty. Again, thank you, all.

We need a law for ugly

I am a longtime resident of Fox Chase. I love and care for my neighborhood. Most of my neighbors feel the same and take care of their properties.

I live near an apartment complex, Park Crest Manor, located at 900-920 Emerson St. For years, my neighbors and I have cleaned up the areas surrounding the apartments trying to keep our neighborhood respectful.

Recently, the building is said to have new management. The management/owners removed the trees and shrubs from around the buildings, only to further expose the stained brick, broken blinds and window screens that have been left unattended for months, if not years.

We, the neighbors, repeatedly requested the owners/management to please address these deplorable conditions. Only to be ignored.

I reached out to Councilman Brian O’Neill’s office, only to be told there is no law for ugly. These despicable conditions are a disgrace and a detriment to our neighborhood. Maybe we should pass a law for ugliness? 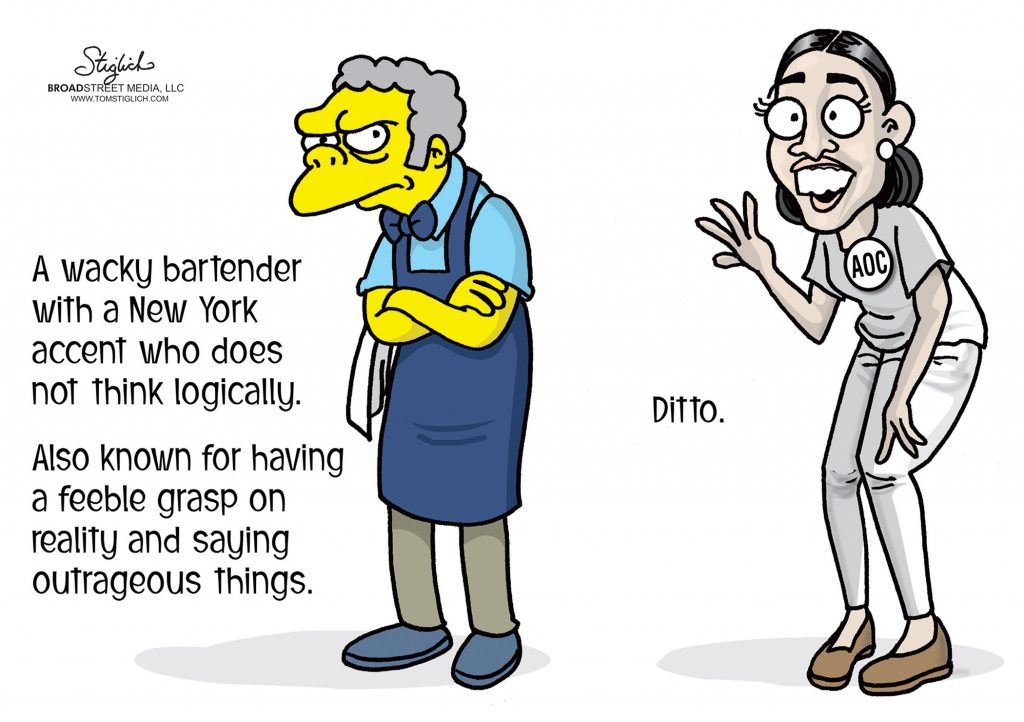