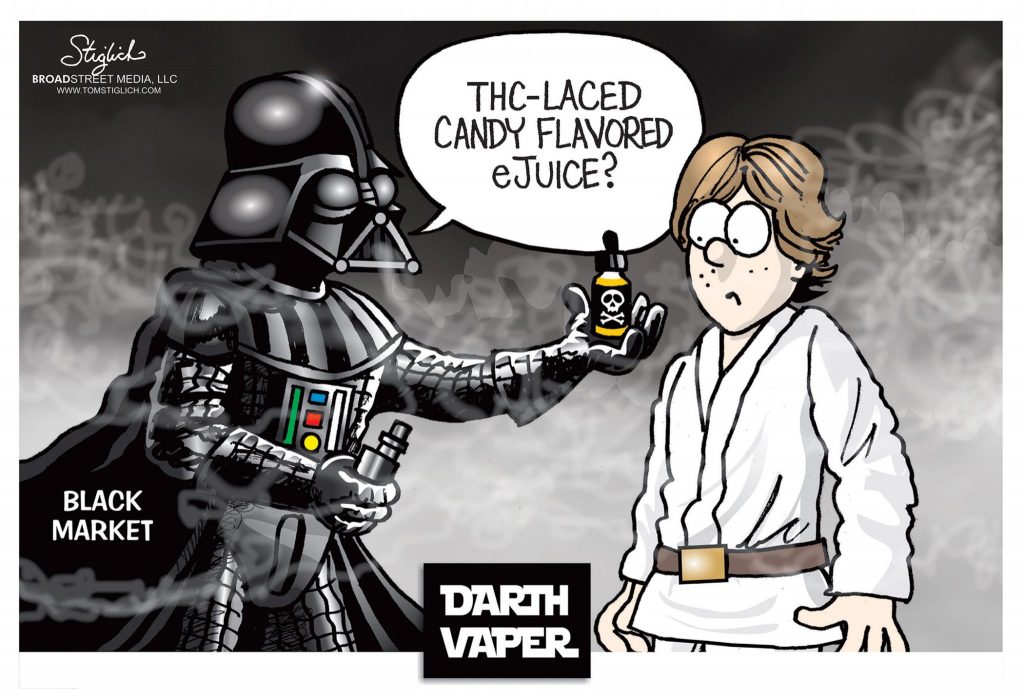 No dog park at McArdle

In response to the article, “NE resident starts petition for dog park,” printed in the Northeast Times on Sept. 11:

I applaud Tony Benson’s volunteerism and his activism in creating Protect Our Parks. However, I have concerns about his ambition to have a dog park in McArdle Recreation Center. Where in the fields does Mr. Benson propose the park be installed and who will oversee it?

As it is, now, the Department of Parks and Recreation cannot control the recreation center’s use, despite posted policies on the gate. Unauthorized motorized vehicles use the fields as a track. After-hours gatherings and basketball games occur, although the grounds supposedly close at sunset. In the summer, the pop, pop, pop of lobbed tennis balls on the courts can be heard as early as 5 a.m.

When I questioned the Department of Parks and Recreation about controlling these examples of disregard for regulations governing city property, it was suggested that I call the police. Obviously, the Department of Parks and Recreation is at a loss to control the facility for which it is responsible. I have a vested interest in this matter because I live adjacent to McArdle Recreation Center. I really do not look forward to the addition of barking dogs, especially at night, and the potential smell of dog feces to add to the mix.

There is a secluded field on Holme Avenue, east of the Mt. Nazareth Convent. It is situated lower than that building, so the intrusiveness would not be as great. There are trees surrounding the park to muffle the sound. Yes, there is a sports field there, but so is there at McArdle.

Mr. Benson is well-intentioned, and I would certainly be interested in hearing how his plan would actually improve the already inadequate condition of the recreation center. Would it enhance or encourage more disregard for public space?

Just an idea. Why don’t we put a sign saying, “Castor Gardens Farm” at the intersection of Bustleton and Cottman avenues?

I have lived in this neighborhood since 1978. Most of the well-kept front lawns have now been turned into overgrown vegetation that draws rodents.

It is very disheartening to see what has happened to a once-beautiful neighborhood.

But consumer demands have changed. Residents are now aiming to move to smaller spaces closer to Center City, and it’s not simply because of commute times.

Strong commercial corridors and density are attracting residents, and the Northeast has a great existing infrastructure that should allow it to compete.

Fighting roof decks, fighting outside seating at restaurants, and fighting multi-family housing will all but surely prevent the path forward to attractiveness for new residents.

We need to be committed to attracting and supporting business owners. They’re a catalyst to growth. It’s time to go to our RCO meetings and think about the opportunities ahead instead of trying to go back in time.

The soda tax numbers shown are gross dollar numbers. The city doesn’t deduct the loss of tax money due to the tax. There are losses of city wage tax due to lost jobs and cut hours. There is also a loss in business privilege tax due to the lost sales of soda products and other groceries. People have found other places to spend their money. The school district is losing the additional 2 percent sales on all the taxable items purchased outside the city, including cigarettes. It would be interesting to see the actual numbers after these losses were deducted. In addition, the money should have never been commingled with the general fund.