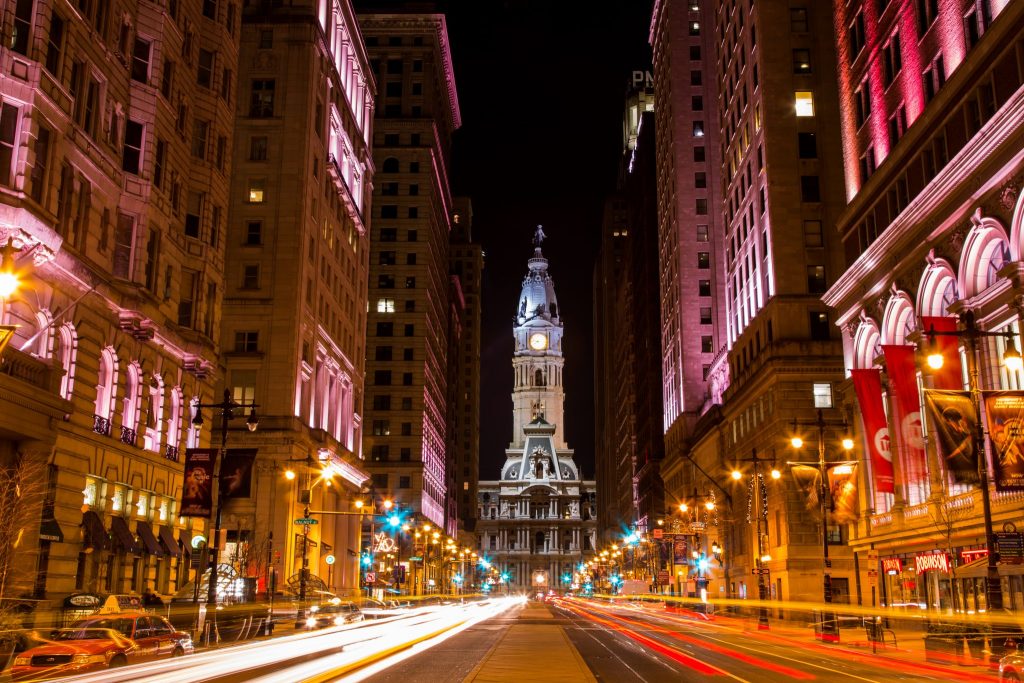 “As an organizer, I know just how hard these grassroots organizations work to identify and remedy the needs of the community,” O’Rourke said. “That is why I am grateful for these endorsements. I look forward to following their lead to help us end the over-policing of black and brown youth and passing a Green New Deal to protect our communities for generations to come.”

The Working Families Party is seeking to end Republican control of two at-large council seats in the Nov. 5 General Election. There are 16 candidates going for seven seats. The five Democrats are shoo-ins because of their voter-registration advantage. Five Republicans and six independent and minor-party candidates are also on the ballot.

O’Rourke and Brooks have previously been endorsed by state Reps. Chris Rabb, Elizabeth Fiedler and Malcolm Kenyatta and various left-wing unions and organizations. ••