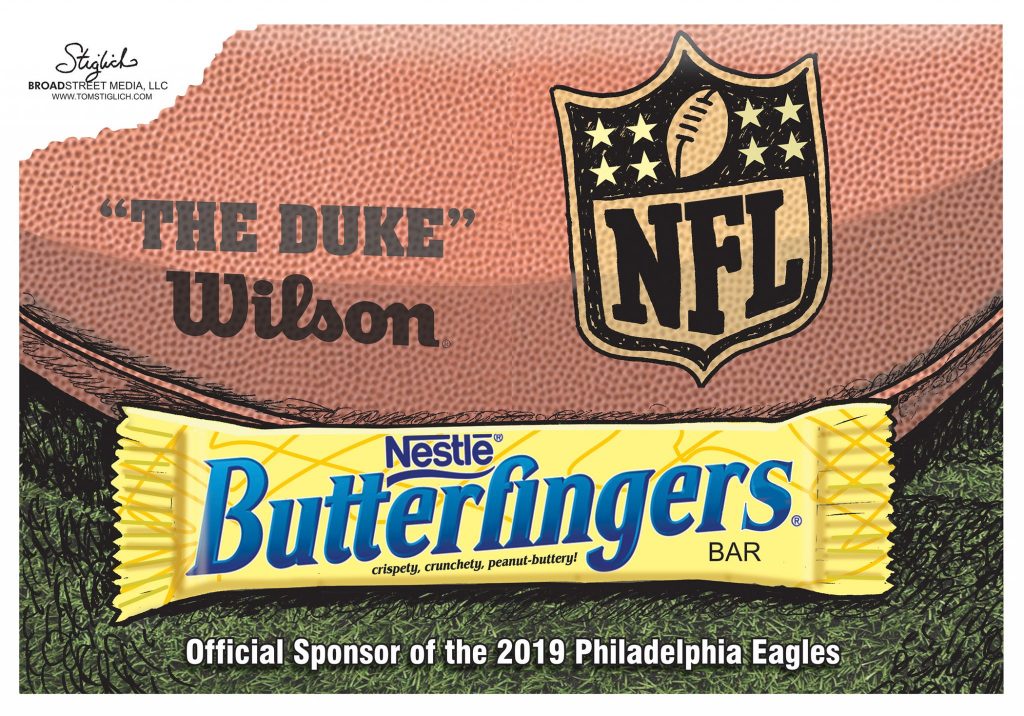 Recently, the Northeast Times detailed a discussion on safe and sustainable building practices held on May 23 at Moss Playground. Leading the panel was Build with Strength, a coalition of architects, builders, engineers and emergency services personnel seeking to strengthen our community.

The main topic of discussion centered around the fact that non-combustible materials will minimize the risk of fires while still being cost effective. Just two weeks after this meeting was held, a small fire managed to ravage the ReNew Glenmoore Apartment Building in Chester County in the early hours of Tuesday, June 4, displacing 75 residents.

Not only did Build with Strength argue that concrete provides better-quality housing, but it also emphasized concrete’s affordability that could benefit all parties involved. They highlighted data from RS Means, which had estimated that if Philadelphia were to build a typical four-story apartment complex with concrete instead of wood, the city would save roughly $500,000 in building costs. Additionally, Build with Strength pointed to concrete’s insulating ability to minimize heating and cooling costs for residents.

While the Homebuilders Association, composed of small business groups and members of the wood industry, will likely pose opposition to these efforts, Build with Strength continues to offer this extremely promising direction for housing in Philadelphia.

Backed by the Greater Philadelphia Chamber of Commerce, the Philadelphia Building & Construction Trades Council, and favorable feedback from City Council President Darrell Clarke, Build with Strength will require the support of our lawmakers and outside organizations to raise the minimum requirements that are currently in place around our city codes.

Hopefully, this will decrease the risk of tragedy across our city.

Streets department, thank you. Thanks for the road repair of Torresdale Avenue in the Northeast.

Are we all doomed?

Hundreds of scientists world-wide have signed petitions declaring climate change is real and if not controlled will doom human life on our planet.

The Iroquois nation hundreds of years ago said that our grandfathers seven generations in the past took care of the environment, gave it to us healthy and  unpolluted.

All humans today must protect the land, water, air, animals and plants for our grandchildren seven generations in the future. To live by this principle, the whole world should ask, prior to any undertaking, how it will affect our children and grandchildren.

The world’s population was two and a half billion in 1950 and increasing ever faster grew to over 7 billion by 2010. As the polar ice melts at an alarming rate, many Russian icebreakers are racing to harvest resources beneath the now-exposed sea. Other countries are following suit.

Greed is not good. General Electric used to say, “Progress is our most important product.” The world does not need this kind of so-called “progress.”

Surprise, surprise. The voting contract is upheld. This is just a continuation of the pervasive arrogance of Mayor Kenney and the Democratic Party. The politicians got the payoffs in the form of campaign contributions, and life goes on.

It’s amazing that the company is willing to pay a $2.9 million fine and donate money to many campaigns and still make money on the contract. I think the city overpaid for these machines. I can see the headlines five years down the road, “Politicians indicted over voting machine contract.” Good luck on Election Day.

Our role in this crisis