By Alan Kaminsky, Recycling Coordinator for Friends of Pennypack Park 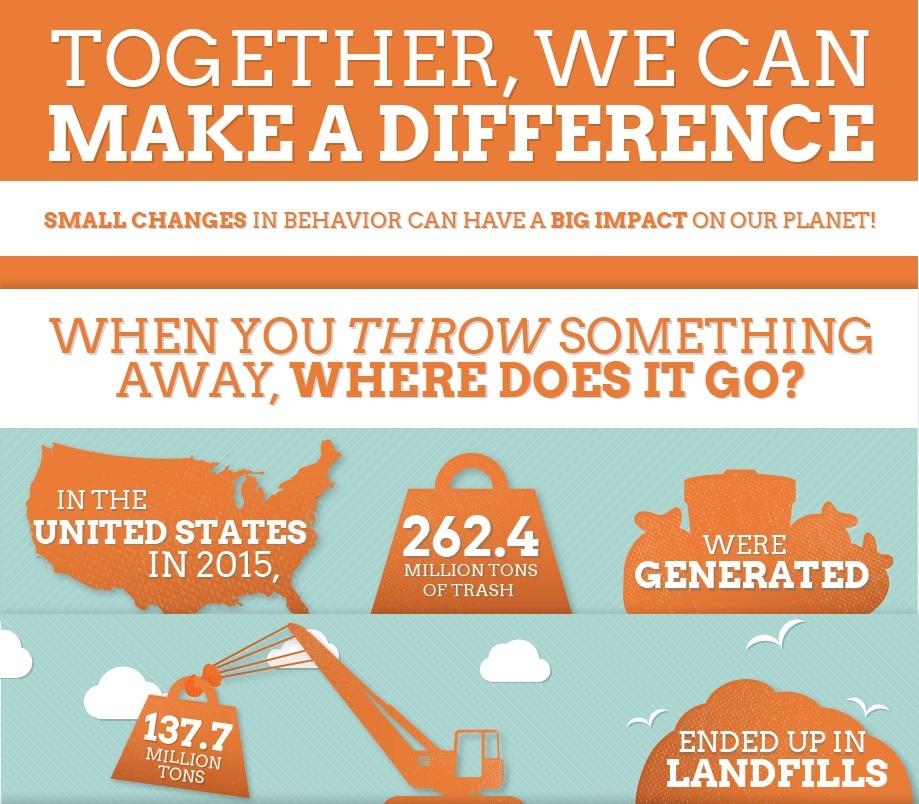 After 24 years, Friends of Pennypack Park will be ending our recycling program with the last event on Dec. 21. Our book and magazine table has been a popular attraction, one that many will miss and probably one major reason that people came to recycling. It always amazes us at the number of books that come in each month.

FOPP started the program in 1995 as part of an effort by the city to increase recycling as mandated by the state. Curbside recycling was not fully established in the city and, through a special program, several community groups across the city established events to recycle both paper and plastics. With that program came both financial incentives from the city to recycle and payment for the proceeds of the recyclable materials that FOPP used for projects in the park.  After initially operating at a couple of different locations, we obtained permission to operate in Lincoln High School’s parking lot off of Rowland Avenue. That location later switched to the Ryan Avenue parking lot when the new school building construction began. As the program took off, we were able to fill up two trucks with paper and cardboard, with those trucks at times groaning as we filled them to capacity. We also had one truck dedicated to plastics. We collected the most recyclables per month of any other group in the city.

In 2007, the city rolled out single stream recycling, with full implementation in 2011. With these changes, there was less of a need for most people to drive out to Lincoln to recycle. Many people chose to recycle curbside, but we still had enough participants to continue the program.  With citywide and single stream recycling, the city dropped the financial incentive to the community groups, and many dropped out. Eventually, only FOPP continued with the program. By April 2012, we stopped collecting plastics because the volume was so low, but we added clothing. By the end of 2012, we were down to needing only one truck for paper.

Aside from our collections dropping, our volunteer numbers have also gone down. Those people you see every month are volunteers. We still have some of the same volunteers who helped us out since I’ve been coordinating the program over the last 15 years. They are a dedicated group, but they can’t go on forever and neither can the program. The number of recyclers has also been decreasing over the last few years.

FOPP, as well as myself, would like to thank all those who continued to recycle with us as well as the Department of Streets for providing the truck and driver to allow us to continue our program. Most of all, I’d like to thank the volunteers who generously donated their time and effort each month, in both fair and foul weather, to keep the program going.

I will be putting together a handout about alternative places to recycle some of the items we collected.

Because aluminum recycling is still profitable, we will start to collect aluminum cans at our monthly cleanups starting in March 2020. Our 2020 cleanup schedule will provide you the location, and you can visit us to drop off your aluminum, and if you feel like it, stay to see what we are doing or give us a hand in cleaning up the park. ••

Indoor dining decision due next week