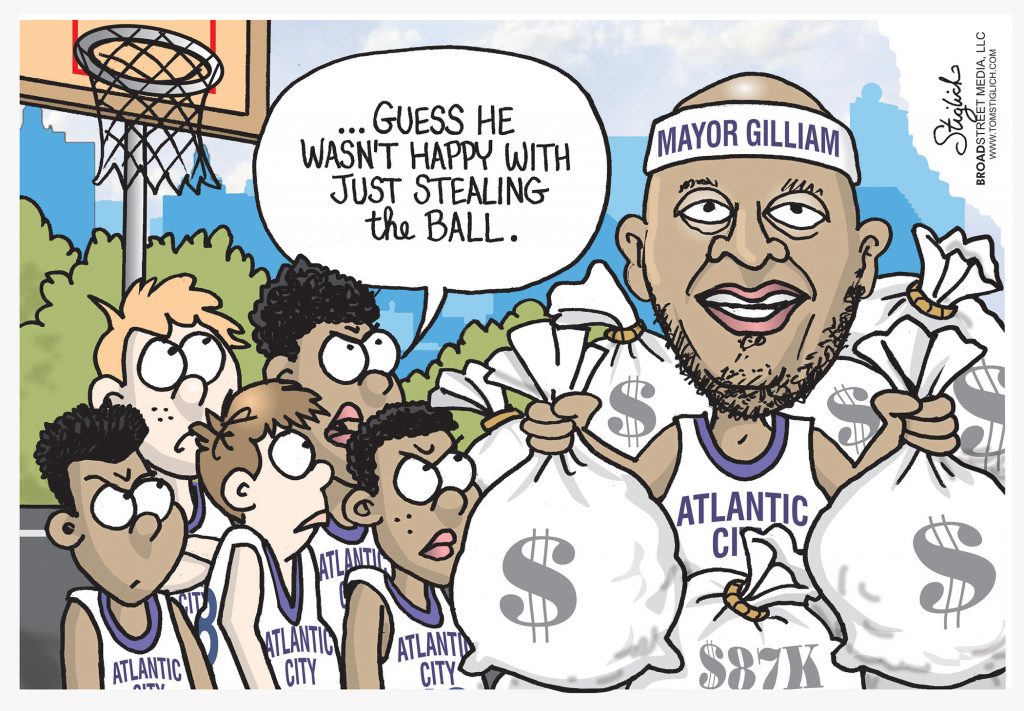 On Sept. 26, the Inquirer published a column in which Councilwoman Sanchez called for the resignation of federally indicted Councilman Bobby Henon, obviously hoping to free up the position of majority leader for herself.

The Inquirer wrote that the embattled councilman is “all but guaranteed” a third term. Pete Smith is challenging Bobby Henon.

In a city seething with corruption and abuses of power, where members of a self-indulgent political machine crush challengers in the primaries, voters across the political spectrum are frequently left with no alternate choices. Good people simply don’t want to get crushed by the machinery, and don’t run.

And there’s blame to go around: the majority of the Republican Party leaders are complacent with this status quo, so long as they get tossed a bone in the form of patronage jobs now and then. So, we get stuck with the same crooked politicians over and over until no one cares anymore.

For the last eight years, the people of the 2nd Councilmanic District weren’t even given a choice for their City Council representative in the general election. Do you think the people in City Council are upset by that? That’s fewer people they have to pretend to care for.

Normal citizens like Pete Smith, Duke Orsino and me are putting ourselves through the aggravation of challenging the political machinery – while still working full-time, taking time away from loved ones, with no paid campaign team and no bankroll.

It’s because the people of this city deserve a choice at the ballot box in every election – not only the Democratic primary.

I wonder what the real cost of this city ID program is. It seems that we have added a few employees to the city’s payroll and pension plan plus the cost of the product.

It would be nice if the city would reimburse the legitimate ID holders who are basically getting double charged for Real ID and maybe cover any legal fees we incur like they are doing for the illegals.

I guess all of this money is coming from the soda tax money.

Living as a senior in Delaire Landing and being involved in a number of community activities, I do get asked, “What do you think about Bobby Henon?”

Well, the truth simply is I don’t have to think about Bobby Henon. I know about him and what I know is this…I know there is no harder-working city councilman, this year and every year since he has represented our district.

I know that if a neighbor contacts me with a problem, I know there is Bobby Henon or a member of his City Hall or neighborhood office staff that is available to listen and help. And he will be at Delaire and Bakers Bay communities whenever we need him. I know that when I need information about Britton Industries, or the New Courtland projects on Torresdale Avenue, I am going to get the most up to date status possible.

I know that problem properties that Bobby Henon finds out about are investigated, and action is taken. I know he knows his stuff about taxes, assessments, zoning issues and that his only way is to assist his neighbors the best way possible.

It would be really boring if everything he took on worked out perfectly, but I know we will get the best effort from Bobby Henon and his hard working team.

I know I have Bobby’s back.

Realtors who don’t bunk in our neighborhood yet wail the Northeast ought tolerate roof-deck bistros, raucous late-night outdoor seating, shoe-horning 22 illegals into three-bedroom rowhouses so they might fill their pockets then safely skedaddle off were once decried as carpetbaggers.

The Hippocratic Oath holds physicians to a code of ethics. It begins, “First do no harm.”

Developers and their smarmy handmaidens, block-bustin’ Realtors — those too-clever-by-half brains behind at least 5 million Americans losing homes in the “ARM” mortgage (from the Latin for “dead” ) swindle — are commission driven. Nevermind the societal harm.

We, the people, trust this brotherhood of bandits to do what’s noble at our peril. 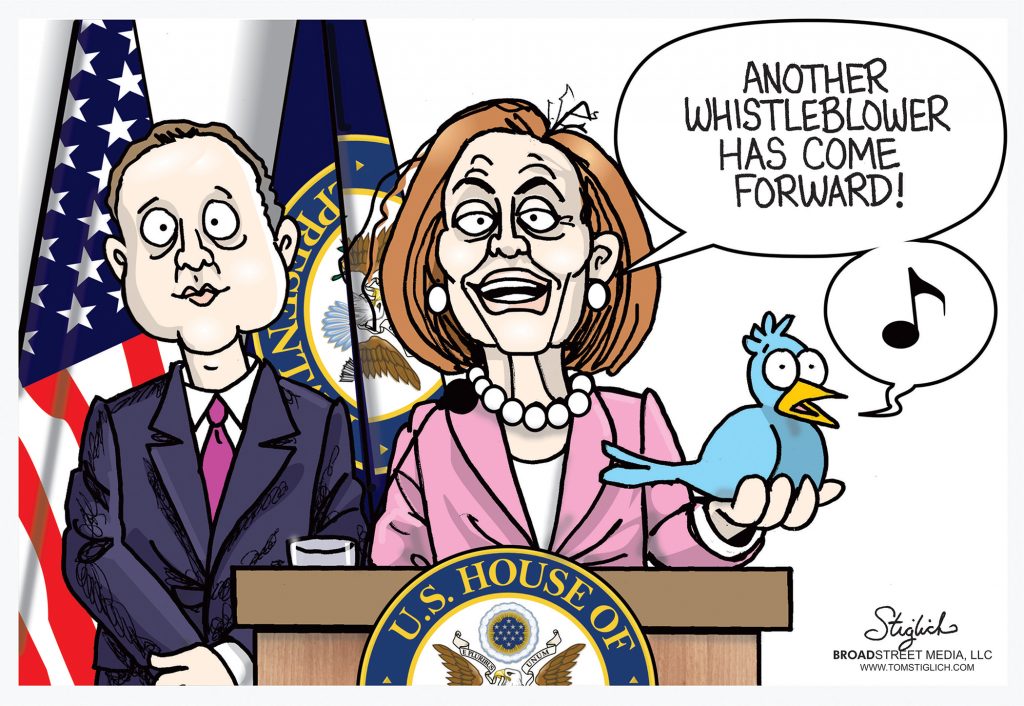