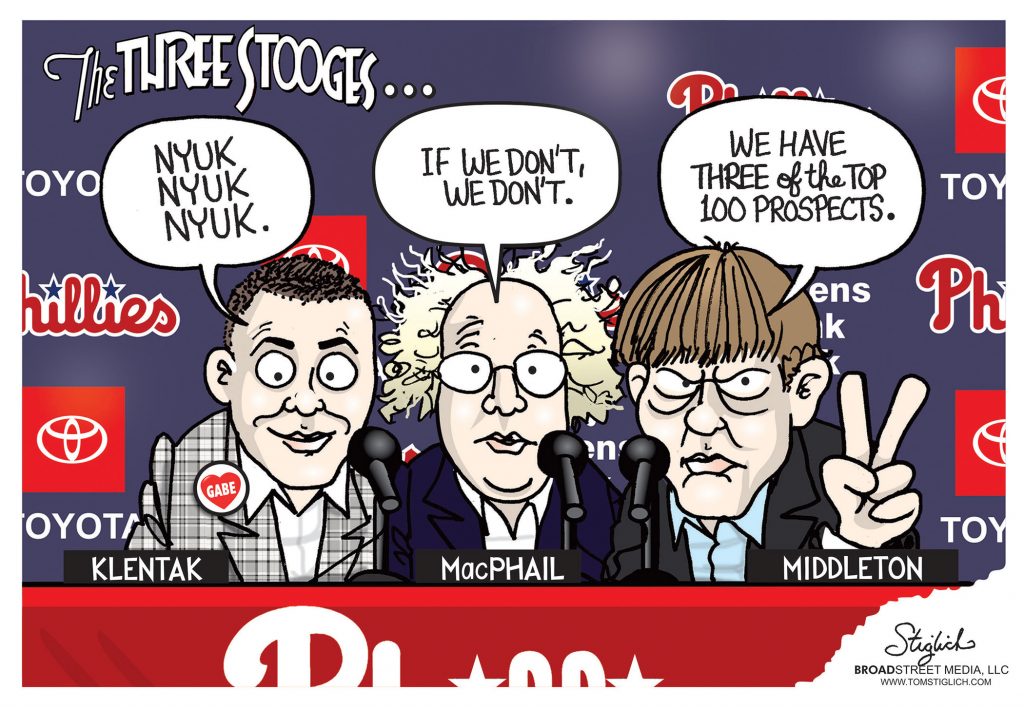 It was suggested that the Free Library of Philadelphia should eliminate fines for overdue books and materials. If the fines remain unpaid, the person could lose their privileges of borrowing. The punishment exceeds the crime, some claim. They say that this debt would be a burden on low-income people, ignoring the fact that other low-income people accept responsibility for their actions. Poverty should be no excuse for lack of consequences for misguided actions.

Public schools are also “free” but some people forget that taxpayers foot the bill. There is no “free lunch.” Expensive books are issued in September and lost or misplaced and not returned in June. Teachers are given a “delinquent book list” of students who are not to be given a book until the missing books are paid for. A week later, teachers are told to give them a book or, “How will they be able to learn?”

Charter schools and parochial schools are selective and have an application requirement. If the accepted student refuses to cooperate, he is sent back to a public school. Years ago, if an expelled Catholic school student owed money, a transcript would not be sent to the new school. Many public school students are frequently absent, late, cut classes, are violent, wander the halls and are destructive of property. If a student is suspended after numerous offenses and the parent or guardian does not come in to reinstate him, or at least call the office, he is then allowed back because he is being “denied his education,” despite the fact his behavior is denying other students their education.

I read where one parent complained that her child is given homework. Teachers are then blamed for the students’ lack of progress, and the school is listed as failing.

With little or no accountability in our society, the reason people do the wrong thing is simply because they can. As long as our society offers free entitlements, with them must come obligations.

As for Mayor Jim Kenney’s Danish trip, I am a little confused. If Soros and Bloomberg are paying for travel and lodging, why is it costing the taxpayers $15,000 for meals for basically a four-day trip? Most events offer some kind of meals during the day, and there is usually a banquet or two.

I hope Kenney is taking his magic pen with him so he can show the world how the soda tax just disappears.

I was rushed to Jefferson Torresdale Hospital thinking I had a bad stomach virus, but I was stunned to be told I was having a heart attack. I had no chest pain. I was thinking, “Not me.”

The speed of the needed care was efficient and reassuring. The next few days, I do not remember much, but I felt the caring and reassurance from each department. These are the everyday heroes who get little recognition from the community. It is not until your life is in the balance that you realize this. Negative behavior gets far too much publicity.

When every second of your life depends on the decision making of others, you have to respect these employees. I was made to feel that I was in competent hands even when I saw the code cart at the foot of my bed. In times like that, feeling that the staff could handle any emergency was comfort beyond words.

I received excellent patient teaching prior to my discharge and I was very impressed. I must mention a pharmacist named Taylor who went above and beyond to assist me in understanding the action and side effects of the numerous medications I was given.

Thank you for literally saving my life. I would highly recommend this hospital and staff. This is coming from a retired registered nurse who will forever be in their debt.

Now that the court has approved that an injection site does not violate federal law, who is going to pay for this? The citizens of Philadelphia? I can’t afford the taxes I now have.

I have to get my sweet drinks in Bucks County. The only time the city loses my money spent is when I buy the rest of my groceries when I’m buying soda. Will the people who approved this soda tax ever give any thought to how much more we buy beside soda? I’ve often wondered how much of the tax money is put into the general fund and not used exclusively for schools (which, I believe, is what they were going to do with the tax money). I seriously doubt that the politicians who pushed for this soda tax ever gave thought to the fact that we would buy a lot of extras when they drove us out of the city.

By the way, will we have to pay for all their drugs and needles so they are safe? Where will the City of Brotherly Love send us longtime residents and taxpayers when we need help? Bucks County?