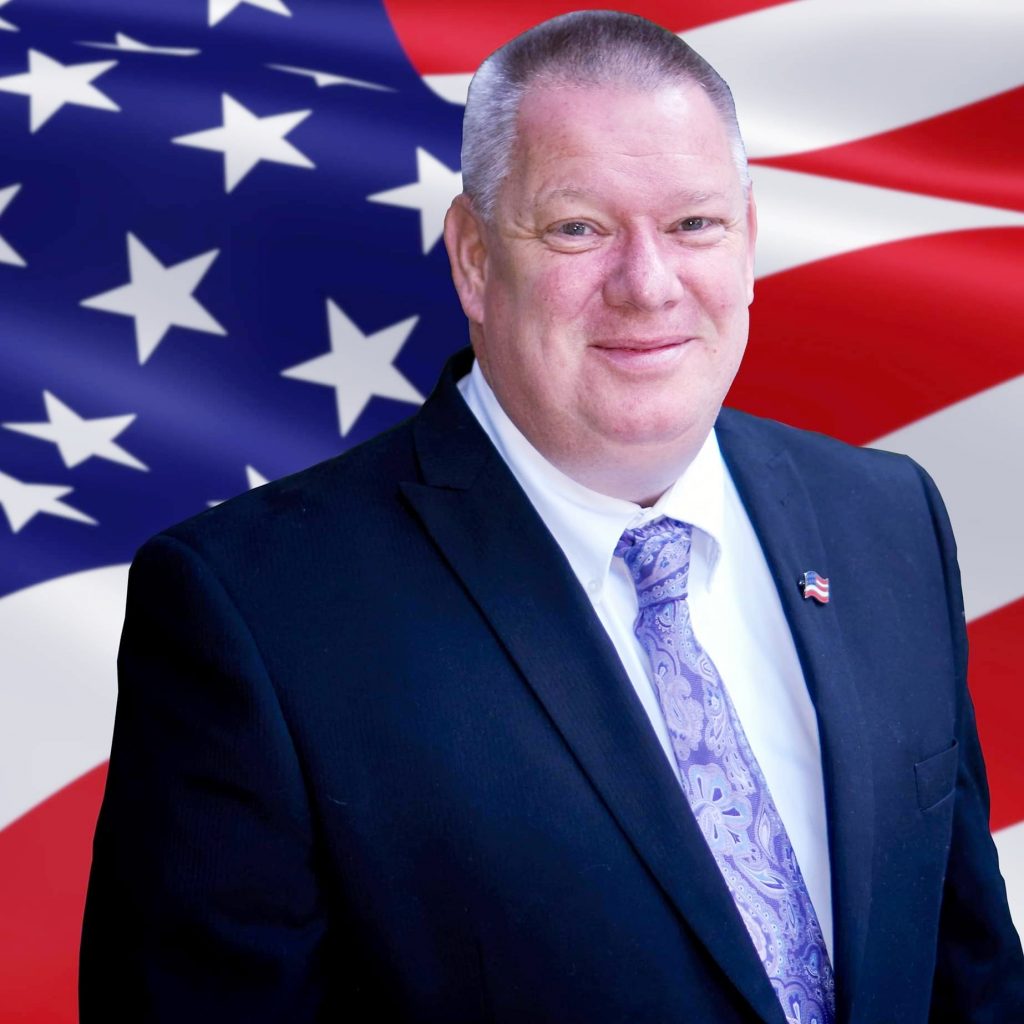 No parent should have to bury their child, especially as the result of senseless gun violence, however this seems to be the norm in Philadelphia. Nikolette Rivera, 2, was in her mother’s arms safely inside her Kensington home, until a gunman opened fire with an assault rifle, killing Nikolette. The same evening, an 11-month old boy was hit by stray bullets while in a car seat in Hunting Park.

This, along with recent incidents in Mayfair and Holmesburg, show a disturbing pattern of lawlessness and outright chaos. As District Attorney Larry Krasner changes policy through decriminalization, a sense of entitlement is given to those who break the law. Our elected officials sit in silence and allow it to happen.

As the opioid crisis continues to grow, and the drug dealers become more emboldened, our city’s police officers are handcuffed and unable to do anything. Drug sales now become downgraded to drug possession, and drug possession to drug use. And the city still continues to do nothing about those addicted to this poison, and safe-injection sites become closer to reality. Only two candidates, including myself, have put together a comprehensive plan of treatment and rehabilitation. As City Council focuses on banning plastic bags and other nonsense, our family members continue to die in the streets of Philadelphia.

Should residents be outraged? Absolutely, they should be. Our elected officials continue to put us in harm’s way, our quality of life continues to deteriorate, as those hired to represent us cater to special interests. How can we expect our current politicians to enforce the law, when most do not follow it themselves? Federal investigations, indictments and convictions in Philadelphia should not be business as usual anymore.

We need to take our neighborhoods back, we need to stop complaining and send a message. I am asking for your vote, and I am asking you to look at all of our elected officials and vote for the person who will do the best for you, not the party they represent. You have a voice. Make it heard loud and clear.

Pete Smith is the Republican candidate in the 6th Councilmanic District.