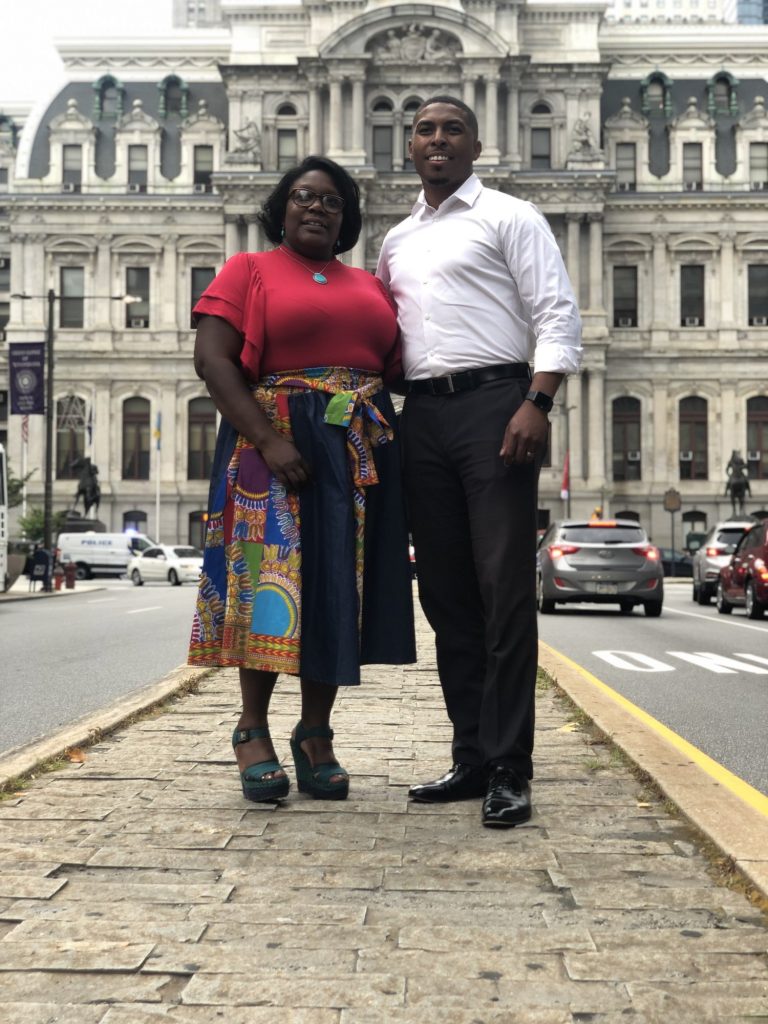 Lawncrest’s Ron Whitehorne, a member of the 215 People’s Alliance steering committee, explained that the campaign’s local focus is in the 35th, 53rd, 55th, 58th, 62nd and 66th wards.

The alliance supported Helen Gym and Isaiah Thomas in the at-large Democratic primary, and now are backing outsiders Brooks and O’Rourke to get two more liberals on Council and shut Republicans out of their traditional two at-large seats.

A retired teacher, Whitehorne believes the GOP’s shortcomings include its connection to the Chamber of Commerce and what he sees as a lack of commitment to fund public schools and end the property tax abatement on new construction. He said he’s gotten a good reception when making the pitch for Brooks and O’Rourke at Northeast doors.

“Of the people I’ve had conversations with, the majority have been positive, either they will vote for them or are open to voting for them,” he said.

“I feel they are way more committed to solving those issues than the Republicans are,” he said.

Brooks last week announced she had raised $213,075.38, more money than any minor- party candidate for Council in city history, explaining that the donations show “the party of Trump should no longer have a say on City Council.” ••