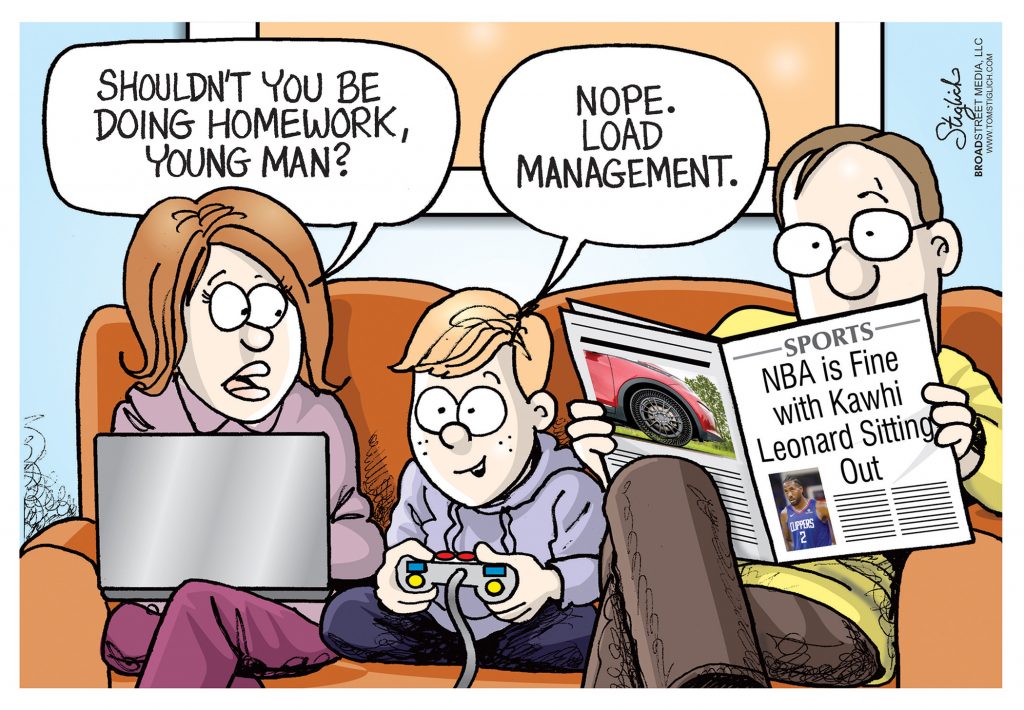 Brian O’Neill won reelection to start his 41st year serving City Council’s 10th District with 55 percent of the vote. Impressive victory? Let’s do the math. Turnout was around 30 percent; 55 percent of 30 percent is 16.5 percent. So, only one in six voters awarded O’Neill his 11th term. This is no knock on him; no one gets reelected 10 times without giving the people what they want.

My issue is not with O’Neill; it’s with the 84.5 percent of Northeast voters who didn’t vote. I call them the Indifference Party, the real third party. As I told folks during my dawn-to-dark duty at the polls last week, this party always wins in Philly, and when they win, we all lose.

The 10th has seen much job loss over the years: Whitman, Nabisco, Budd, IRS and many more. Changing economy, lack of political will on both sides and other factors all contribute, but so do the non-voters who accept stagnation and don’t demand change for the better.

The Northeast is a cultural wasteland, and it’s partly your fault, indifferent ones. It’s why Woodhaven Road ends at the Boulevard (what a help the crosstown expressway would be with a giant distribution center—and its jobs—coming to Red Lion Road).

And why we up here have no 3- or 4-star restaurants, no theaters, artist’s collaboratives, live music venues (except Irish bars) and other things that bring a vibe to our neighborhoods.

Next year may be the most important election in modern American history. We will choose our state reps and senators, congressmen, U.S. senator and president. Indifference will not be an option. My challenge to you is simple: register, vote, attend civic meetings and make our political leaders do something. They’ll give you what they want … if they want to stay in office. So, demand more of them. They–or their successors—will listen. Remember, if you don’t vote, don’t complain. 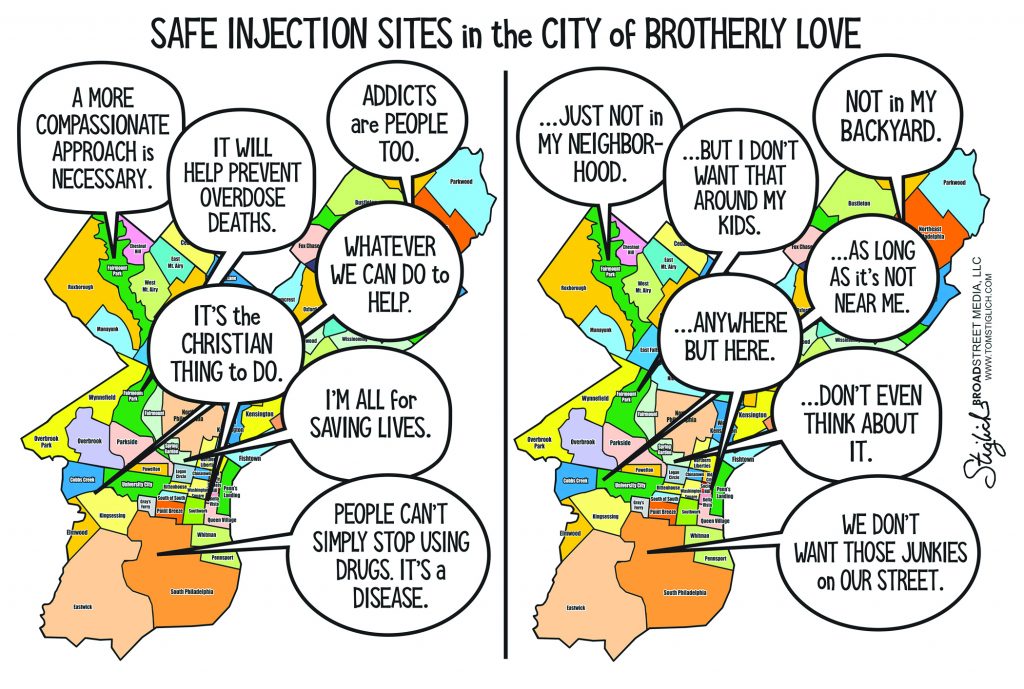 An idea for Krazy Krasner

In Philadelphia, the unsolved murder rate is too high. DA Krasner is reducing the various criminal charges in some murder cases.

He also is allowing the Mumia case to be re-tried again after almost 30 years.

I wonder if Krazy Krasner ever considered, in order to drastically increase the murder conviction rate, he just made them all ticketable summary offenses.

Is it moral to sell guns?

A Philadelphia gun dealer named Virginia Lock sold a shotgun to a young man, who then murdered family members Janet Woodson (51), Leslie Holmes (56), Sy-eed Woodson (18) and Leslie Woodson (7). Ms. Lock stated that this was the worst violence she can remember being associated with a purchase from her shop in its 63 years. Considering the staggering number of shootings in Philadelphia, it is quite likely that there have been other tragedies that have resulted from sales at Ms. Lock’s gun business.

Janet and Leslie Woodson were beloved employees of the Philadelphia Protestant Home. They are surely irreplaceable as employees but even more, as stellar human beings.

After my son legally purchased a handgun and died by suicide on Dec. 25, 2015, I visited the South Philadelphia gun dealer and read this statement: “I am not blaming you for my son’s death. I just want you to know that, when you decide to make a living on the sale of guns, there are victims just like me, mothers and others, whose lives are shattered. The bullet that entered my son’s body went into my own heart. I ask that you seriously consider the morality of your work.”

Whether Ms. Lock chooses to recognize it or not, she and gun dealers everywhere profit from the carnage that has caused devastating suffering. What is legal and what is moral are often entirely different matters. 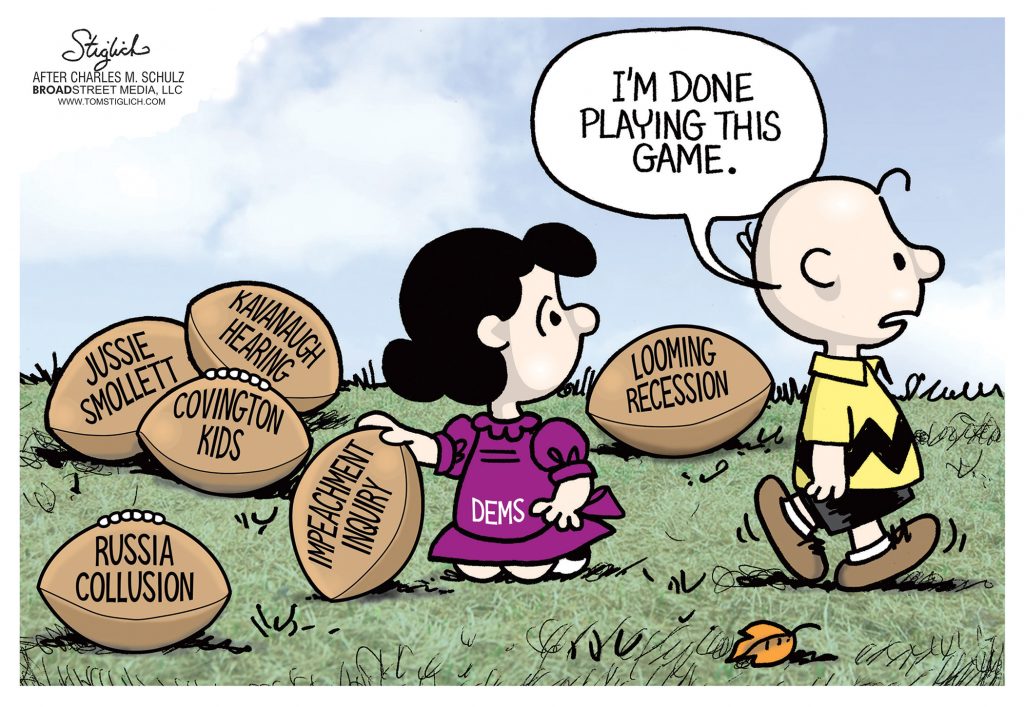 Finally, a letter to the editor with some substance pertaining to Section 8 and “ghost” property owners in hiding.

Well, come out, come out wherever you are, or better yet, stay in that cockroach-infested, rat-racing, non-caring drug haven barrio known as New York City, Queens, the Bronx, Brooklyn, Staten Island, etc.

They are nothing but an upscale, larger version of what many of you scumlords, over the past two to three years, have turned a once-prosperous, thriving, hard-working, fun-to-grow-up-being-raised in our wonderful hometown known as Northeast Philly.

Go ahead, laugh to the bank, laugh at my letter as well as Mr. Iaconelli’s. He speaks the truth. I voiced my opinion. However, too many Northeast residents appear content — and that is sad.