Graham signed autographs and posed for pictures before joining John Barchard, James Seltzer and Eliot Shorr-Parks on the radio show, broadcast on WIP. 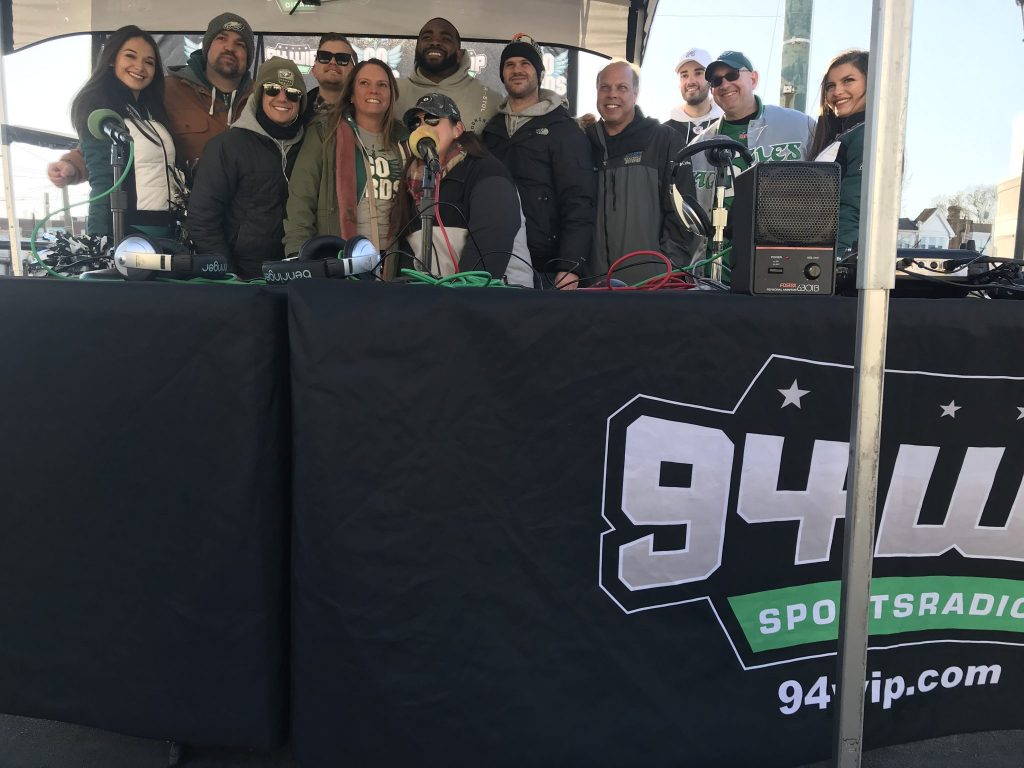 Judge grad strong on and off the track