The group voted unanimously to not oppose legalization of a duplex at 3345 Meridian St. (at Crispin Street). The property has been used as a two-family unit since being built in 1947.

The group also voted unanimously to not oppose a proposed takeout restaurant at 7402 Torresdale Ave. The owner, a Pakistan immigrant, will live on the second floor. He also has a food cart at Temple.

In other news from the Nov. 12 meeting:

• A city Department of Streets employee told the crowd that plastic bags, tin foil and pizza boxes (even the non-greasy half) should be placed in the trash, not a recycling bucket. More information is available at PhiladelphiaStreets.com. 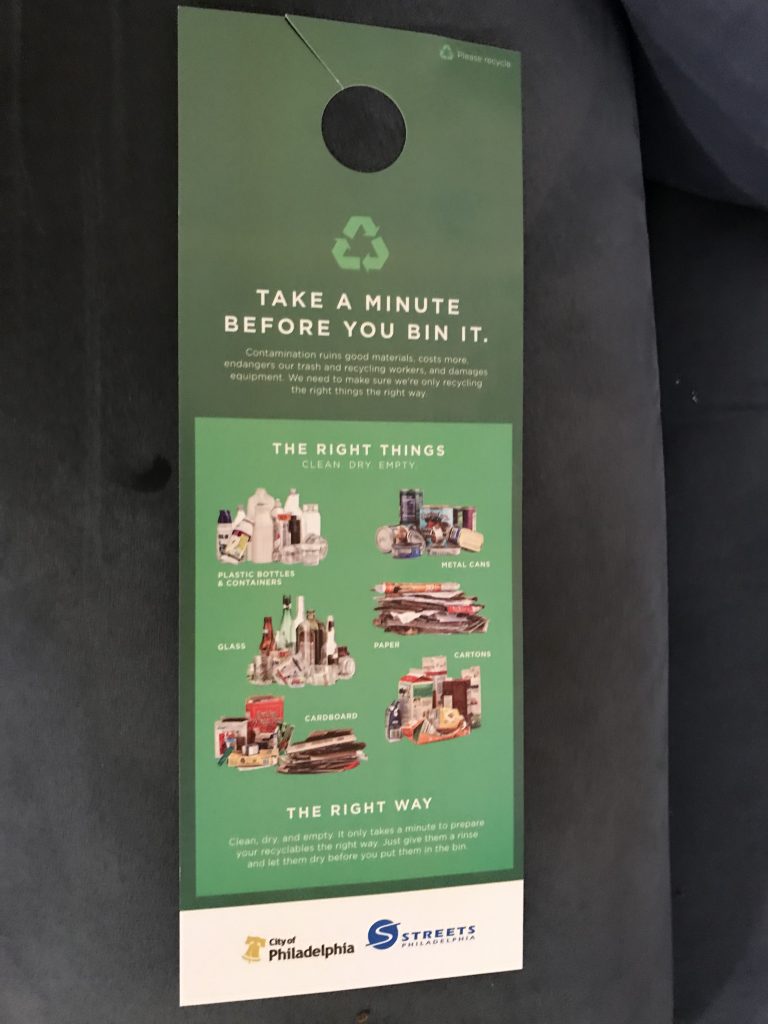 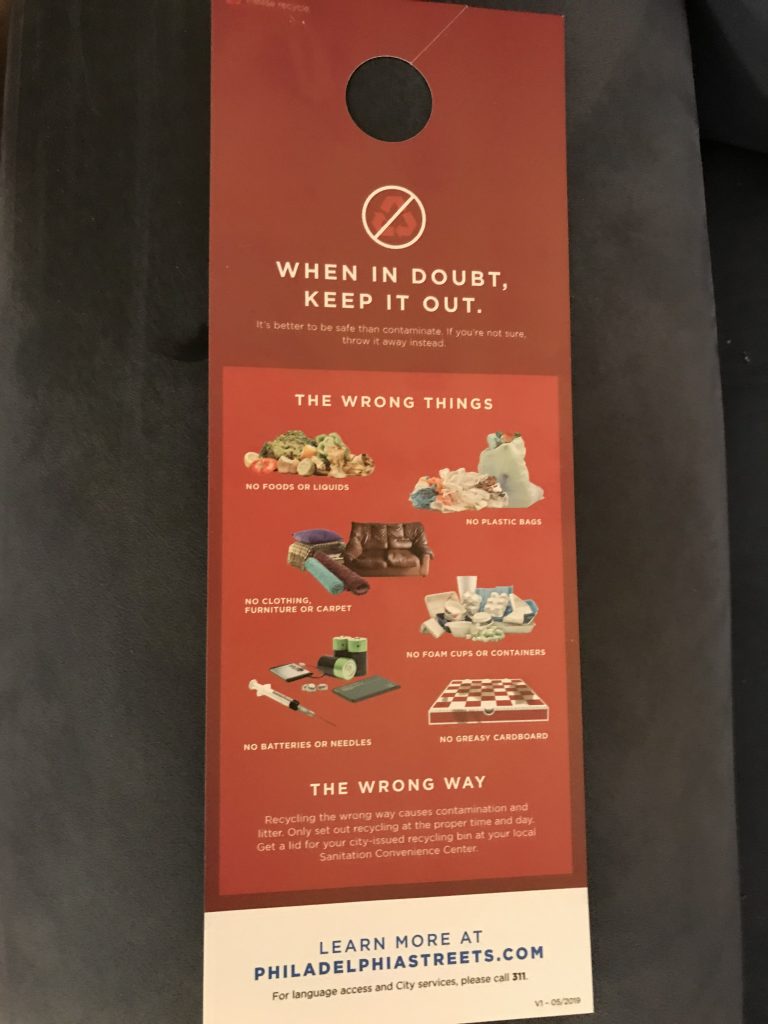 • The Mayfair-Holmesburg Thanksgiving Parade will take place on Sunday, Nov. 24, starting at noon at Frankford Avenue and Rhawn Street. The parade will travel south on the avenue to Knorr Street.

• Victoria Cram, chief of staff to state Rep. Kevin Boyle, invited residents to the office at 7420 Frankford Ave. to learn more about LIHEAP, which assists people with energy bills, and encouraged them to drop off food to be donated to the needy.

Stan Cywinski, an aide to City Councilman Bobby Henon, said the recently re-elected lawmaker will focus on licenses and inspections issues, among other things, in the coming term.

• Holmesburg Civic Association will meet again on Tuesday, Dec. 10, at 7:15 p.m. at Holmesburg Recreation Center, 4500 Rhawn St. It will serve as the group’s annual holiday party. Refreshments will be provided. ••